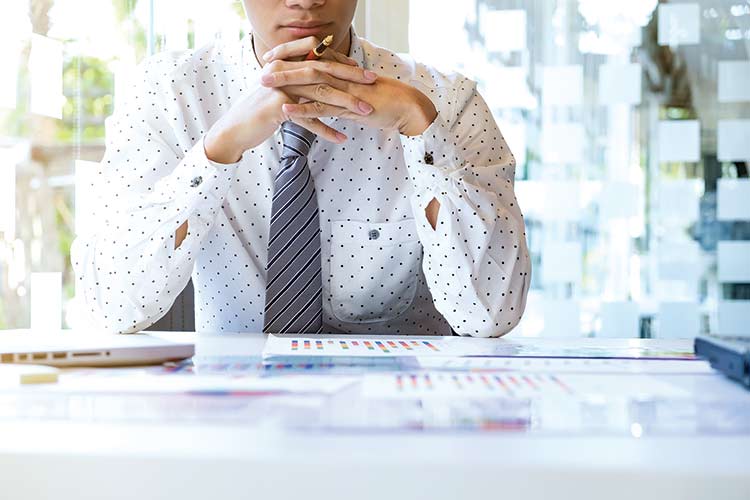 A Capital-Markets Union Is The Key To Greening Europe

In the absence of a true capital-markets and banking union, the European Union will not be able to mobilize the financing it needs to support its green, digital transformation. Europeans must once again turn a crisis into an impetus for deeper integration

Jean Monnet, an architect of the European Union, once said that European unity “will be forged in crises, and will be the sum of the solutions adopted for those crises.”

The past decade and a half has provided further confirmation of Monnet’s prediction. Contrary to forecasts by many eminent economists, the EU Economic and Monetary Union survived the euro debt crisis and is still going strong, thanks to the European Stability Mechanism. The Juncker Plan helped put the European economy back on track, and Brexit, far from breaking the EU apart, drew it closer together.

The EU is again proving its worth in the COVID-19 pandemic. BioNTech’s outstanding researchers developed a leading vaccine in record time, and joint purchases made it possible to distribute vaccines fairly and effectively (despite some initial difficulties), ensuring relatively high vaccination rates in many EU member states. The recovery plan and the European Guarantee Fund are now helping economically weaker states and regions to cope with the consequences of the pandemic.

Since 2000, the EU has repeatedly demonstrated its capacity to deliver solutions and show solidarity. But the never-ending search for quick fixes to acute crises has a major downside: the completion of the European single market has fallen to the bottom of the political agenda. Such EU-level issues played no role in this year’s German election campaign, even though a strengthening of the single market is crucial for confronting increased economic competition from the United States and China.

Europe simply is not realizing its potential. The EU already has a single market for goods but not a fully functioning one for services, particularly in the otherwise booming digital economy. If a Silicon Valley start-up develops a good product, it has immediate access to a huge domestic market and can grow to the point where it can hold its own globally. But in Europe, that same start-up would have to spend its early years dealing with so many foreign tax lawyers and national regulators that international expansion would hardly seem worth it.

Europe also lacks a capital-markets union and a true banking union; and because there are significant regulatory differences between EU countries, European shareholders and corporate bond investors shy away from offerings beyond their own borders, potentially forgoing more attractive investment opportunities. This highlights the need to complete the banking union, which includes common banking supervision, a banking settlement mechanism, and a shared deposit guarantee.

European governments also must overcome their skepticism about securitization, which is a key element of the capital-markets union. It is true that bundled loans triggered the 2008 financial crisis; but that is only because nobody was keeping a watchful eye on them. With better regulation and monitoring, securitization can be a powerful tool for banks to unlock additional capital for new business loans and to finance investments in green technologies.

Europe simply is not realizing its potential. The EU already has a single market for goods but not a fully functioning one for services, particularly in the otherwise booming digital economy

The European Commission has done well to draw up an ambitious strategy for a green, digital transformation of the EU economy, sending an important signal to the rest of the world. But the absence of a competitive capital market jeopardizes Europeans’ ambitious climate targets. Massive investments are needed this decade to transform energy, transportation, large swaths of industry, and millions of properties, as well as to protect the people of Europe from the devastating effects of climate change, which were on full display these past two summers.

These objectives will be possible only if governments work together with public- and private-sector banks to bring private investors on board across borders. Europe needs to bridge a climate action funding gap of €350 billion ($401 billion) per year over at least the next ten years. We may have become used to governments and central banks providing vast sums of money to support the economy, but this will not last forever. Interest rates will not stay so low in the long term, sovereign debt will reach its limits, and higher taxes will not be enough to finance this once-in-a-century transformation.

But the EU already has the tool it needs to close the gap: it just needs to create a true capital- markets and banking union. We can see what is achievable through common rules if we look to sustainable financing. With the issue of the first green bond, the European Investment Bank (EIB) provided an important impetus to the market for green bonds and sustainability bonds. This has resulted in a uniform market understanding of what constitutes a green or sustainable bond.

Moreover, with the EU taxonomy, there are now transparent criteria for determining which economic activities are already green or can develop in that direction. Investors have a clear set of rules at hand to use as a guide for sustainable financing. This transparency at the EU level represents a huge step forward, turning a once-derided idea into a €2 trillion market.

Sometimes, when lucrative opportunities for economic growth arise, both governments and businesses look for trade-offs among the SDG targets that can be made at...
Read more

Petar Đukić, Full Professor Of The Faculty Of Technology And Metallurgy, University Of Belgrade

Forcing The Launch Of Mining Could Prove Calamitous

We haven’t responded to many of the challenges confronting sustainable development in Serbia. Still, there is one thing that has improved. And that is...
Read more

A Sustainable Future Is Attainable

It was in 2005 that Schneider Electric introduced its first sustainability barometer, as an early adopter of ESG matters. The company has set ambitious...
Read more

The Navigator Business Center 2 is a recipient of the LEED GOLD certificate, which is yet another in the series of these certificates that...
Read more