Cooperation between Toyota and the Olympic Committee of Serbia was confirmed at the Embassy of Japan on 30th January with the signing of a sponsorship contract.

The host of the signing ceremony, Japanese Ambassador H.E. Junichi Maruyama, said: “We are proud that Toyota, as a well-known Japanese company, has become a global partner of the Olympic Organisation and extended this cooperation at the local level in Serbia. I hope this will be a great opportunity for the whole world to find out about Toyota’s ecological hybrid technology, as well as technology for vehicles for people with disabilities.”

Attendees were addressed on behalf of Toyota by Kensuke Tsuchiya, President of Toyota Adria Group Ltd. Toyota’s regional company responsible for the Serbian market, who said: “Today we officially hand over Toyota vehicles to the Olympic Committee of Serbia and sign an agreement to expand cooperation on the road to Tokyo. The Olympic Committee of Serbia has shown great results in the past and has great confidence in presenting its plans for the future, in which we want to support them.”

Within the framework of a global partnership, Toyota will cooperate with Olympic and Paralympic Committees over the next two Olympic cycles. 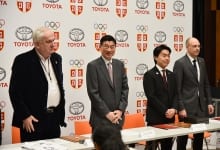 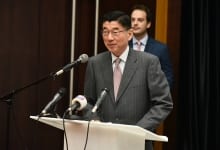 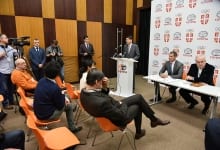 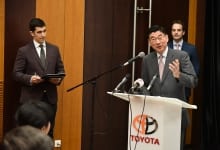 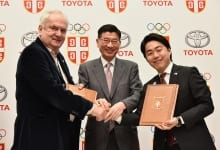 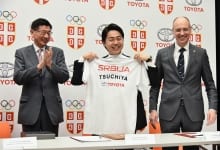 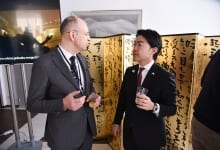 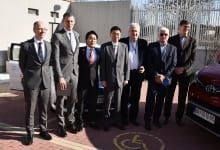 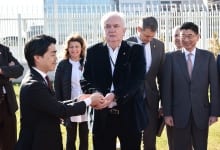 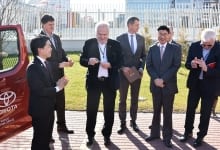 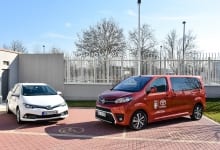 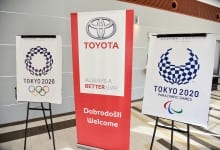