A memorial plaque with the image of legendary basketball coach Ranko Žeravice has been unveiled at a sports hall in New Belgrade that will now bear his name.

The Basketball Federation of Serbia’s proposal that the Municipality of New Belgrade renames the hall in honour of this legendary coach, who achieved excellent results with the Partizan club at the venue, formerly Hala Sportova, was quickly approved. 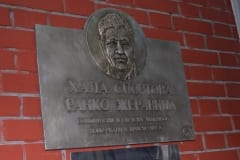 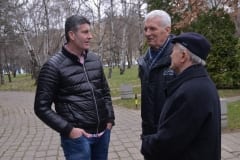 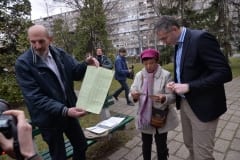 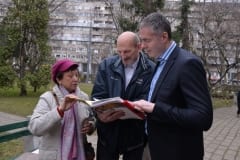 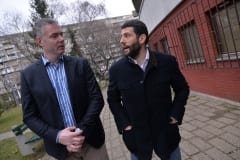 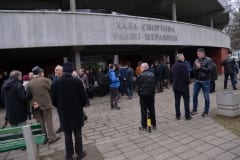 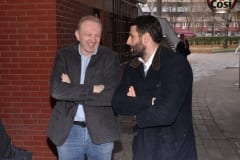 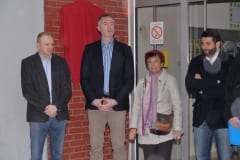 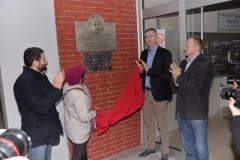 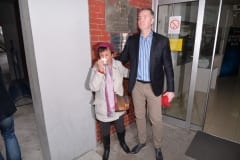 Aleksandar Šapić, President of the Municipality of New Belgrade

Citizens Always Get The Government They Deserve

Aleksandar Šapić, one of the world’s best ever water polo players, ended his sporting career eight years ago and got involved in politics as...
Read more