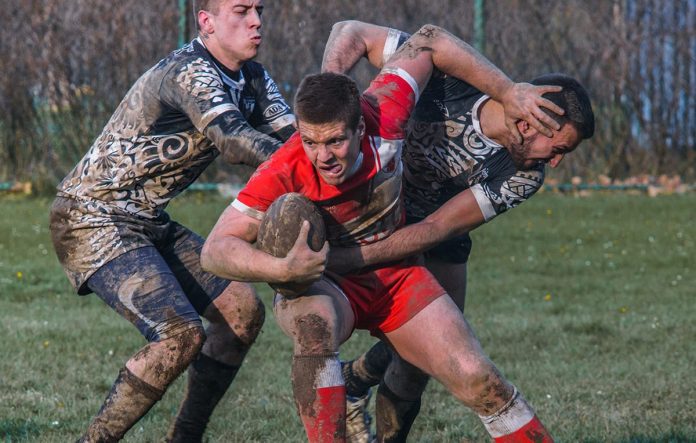 Novak Djokovic continued his dominance of the...
Read more 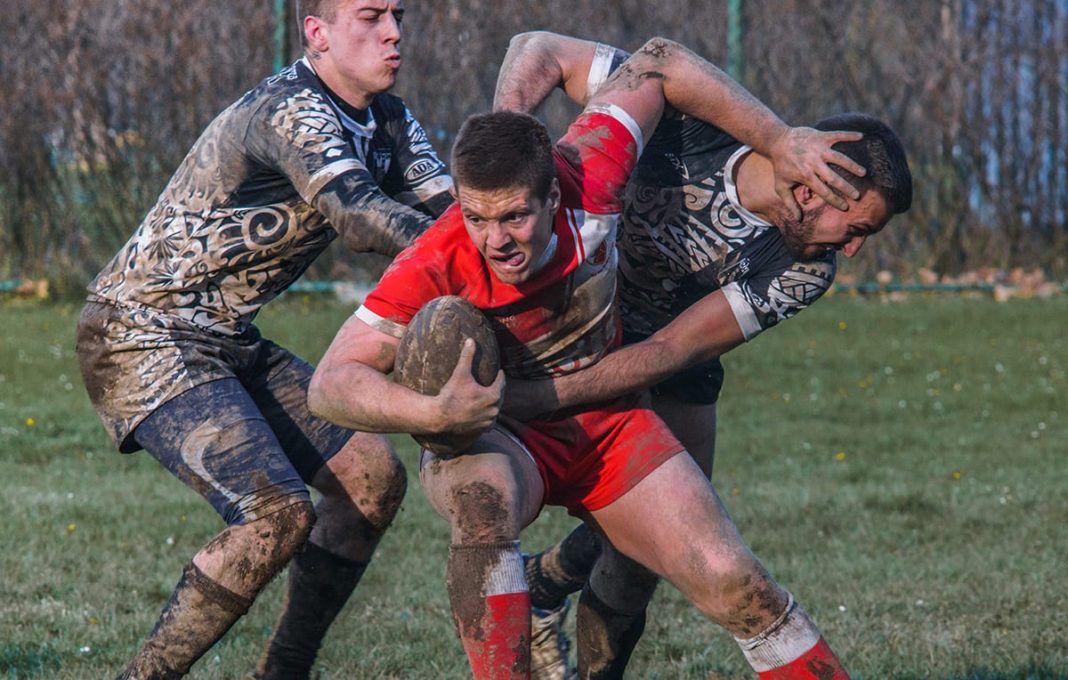 The best hobbies are those that enable us to pursue our dreams whilst attending to our daily responsibilities. However, sometimes an opportunity arises for such hobbies to develop into serious endeavours with specific plans that move more determinedly towards achieving dreams that previously seemed unattainable. This is precisely what has happened at Red Star Rugby League Club over the last year – with the club’s volunteer administrators being approached by investors from Australia who recognised the potential of the club and opted to join the board and help steer further development from within.

This has resulted in Red Star RLC quickly transforming from a strictly amateur club striving to develop and thrive in a sport that’s relatively new to the region, to a semi-amateur club with professional aspects that’s developing a functional academy, as a future conveyor belt of local talent, and striving to become an elite professional club competing across the continent, and perhaps around the world.

Red Star remains undefeated in all competitions so far this season, sitting at the top of the Serbian RFL First Division and the Balkan Super League, with the most points scored and the fewest conceded; the club’s senior first team has already secured the annual Serbian Super Cup and amassed the longest winning streak in the club’s history.

Join Red Star RLC and support the club’s valuable work, both on and off the field, for as little as 1.000,00RSD annually. Executive membership, which costs 5,000RSD annually, brings with it special benefits on merchandise, clubhouse usage and game-day offers. For more details, please visit www.rlkcrvenazvezda.com

Dominating locally and regionally represents the first step in the club’s on-field development, but much more remains to be done if Red Star is to one day prove competitive with its own homegrown talent against French, British and Australasian clubs. The first sterner tests are expected later this year, when Spartak Moscow and the UK’s Woolston Rovers (Warrington) are scheduled to visit Belgrade to take on the mighty Red & Whites, which will enable the Serbian club to gauge the progress it has achieved throughout this gruelling season, against opposition from beyond the region. The club is also hoping to end the season with an exhibition match in Belgrade against a semi-professional club from the UK’s League One (third division) competition.

In the meantime, Red Star RLC has established its first reserve team, Red Kangaroo (Crveni Kengur), which is competing in the Serbian RFL Second Division, and remains unbeaten after its first two competitive matches, and has launched a comprehensive school promotion and academy project.

To date this spring alone, more than 120 boys and girls aged from 12 to 18 have signed up to train at the club and learn how to play rugby league. The next stage is to present the sport to even younger kids – given that children in the world’s top rugby league nations start playing at the tender age of five or six – and to establish constant school promotion activities and an interschool league under the auspices of the Red Star Rugby League Academy.

The Red Star Rugby League Academy is open for children aged from 12 to 18. Younger categories are set to be introduced in the near future, as young as under-8s. Alongside basic motor skills and athletic abilities, the academy trains youngsters in the touch, tag and full contact versions of the sport, whilst also advising them on personal nutrition and exercise plans, promoting teamwork, discipline and dedication. Moreover, in partnership with the NGO sector, the Academy also encourages its members to attend courses and workshops that promote social and community values – because the best athletes are also rounded individuals with strong values. For more information on Academy membership, please contact info@rlkcrvenazvezda.com

The club also hopes to develop regular competition in ‘touch’ rugby – as one of the world’s most inclusive team sports and one of the fastest-growing recreational sports – and intends to develop the nine-a-side format of the game, with the first ‘Belgrade Nines Tournament’ due to take place in the summer of 2019 – forming part of the northern hemisphere’s annual triangular 9s competition – London, Toronto, Belgrade!

Validating the club’s work on the grassroots development of players is the fact that several Red Star products are currently competing professionally in France. This year saw Red Star stalwart and Serbian international Miloš Čalić join clubmate and countryman Vladica Nikolić with a professional contract at French ‘Elite 1’ club Villeneuve. These two top talents serve to prove that Red Star, and Serbian rugby league in general, is capable of developing players that can go on to compete professionally abroad.

Developing pathways for players is an important part of the club’s work and the growth of its academy, which is why Red Star RLC is establishing partnerships with elite clubs and academies around the world –  to ensure talented youngsters with professional aspirations don’t slip through the net. Whether those are short-term inter-academy exchanges, joint merchandising projects, player loan agreements or fully professional player contracts, Red Star places a high value on its links with other clubs around the world.

However, Red Star RLC is also seeking to grow and expand at a community level. In this age of screens and solitude, sporting clubs have an opportunity to develop as pillars of the community – bringing people together not only to participate in sport and support competing teams but also as a forum for community initiatives and social action. That’s why the club’s vision is to become both an elite professional club and a large community club, with all members pushing to achieve personal excellence and to develop the sense of community that is today sadly lacking.

From its base at Ada Ciganlija, Red Star Rugby League is not only developing an exciting sport that suits the Serbian tradition of team ball sports and contact sports, but also a club that can prosper and function without handouts, developing athletes and club members who have a strong community spirit and sense of belonging.

While Canada is not an EU member state, we strongly support Serbia’s aspiration to become a full-fledged member of the EU. In line with...
Read more

The main objective for all of us should be to ensure that bank operations are sustainable in the long run, in order to avoid...
Read more

She is a symbol of everything superior, European and elite. Her life is a fusion of the art of living and the culture of...
Read more

From the neighbourhoods of Belgrade and a childhood love for puzzles and patterns, via Master and PhD degrees from Columbia University, working at Carnegie...
Read more

The Central Bank of Montenegro considers that the government is successfully implementing fiscal consolidation, and that and that, for its part, it is contributing...
Read more