The cricket match brought together numerous officials, including Uroš Pribićević, on behalf of the Municipality of Palilula. This “Sporting Spectacle on Jarak” was organised by the Crveni krst (Red Cross) Palilula team.

“We are ending the season in a nice way, with an exhibition match between two traditional cricketing nations, and we are extremely happy that we will be organising similar matches in the years ahead,” said Haris Dajč, president of the Cricket Federation of Serbia. 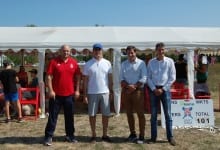 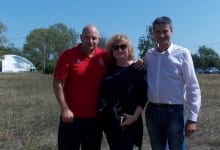 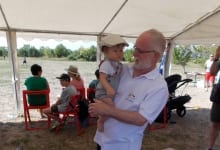 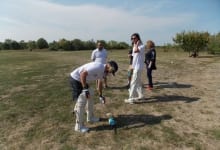 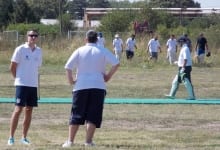 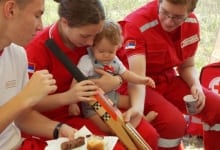 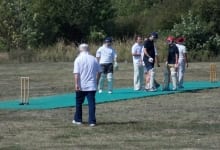 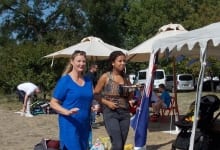 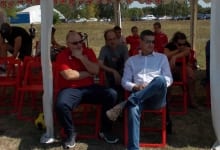 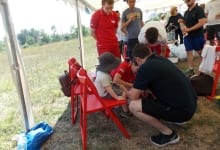 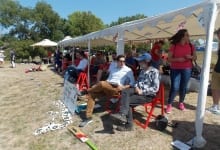 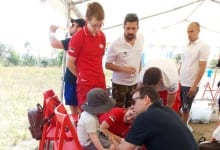 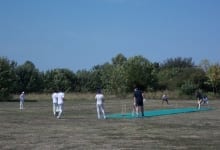 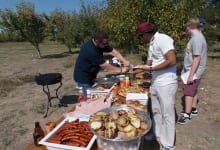 A three-member court panel of the Federal Court of Australia made the final decision, confirming the decision of the immigration minister to revoke Novak...
Read more

World number one Novak Djokovic won a stunning victory Monday over the Australian government, overturning the cancellation of his visa on Covid-19 health grounds,...
Read more