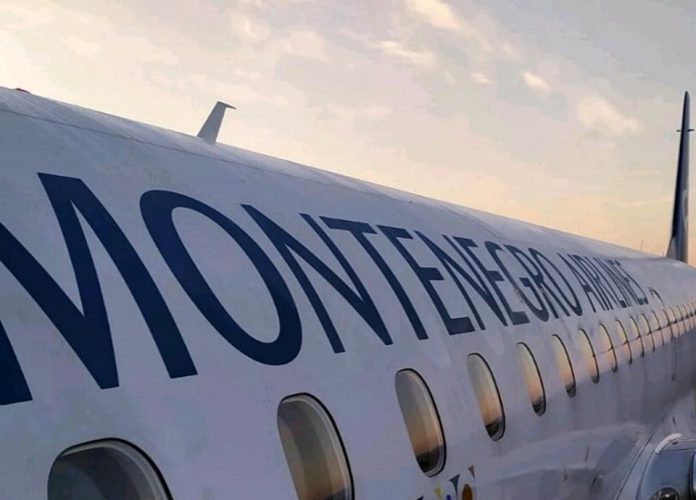 As Serbia went to the polls, one...
Read more 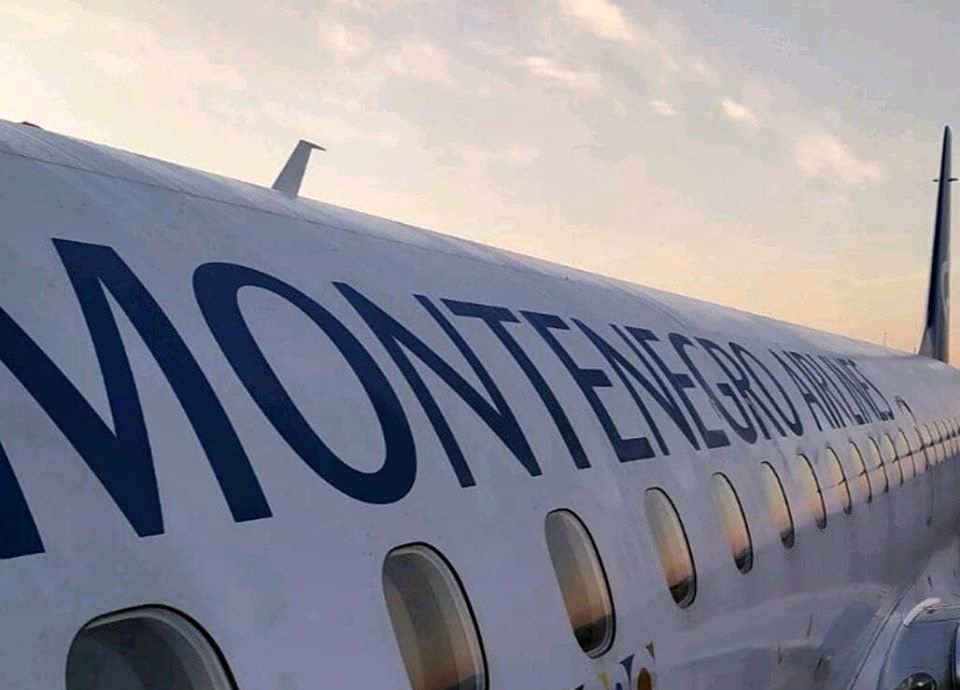 Directorate of Civil Aviation of Serbia, on the basis of reciprocity, passed a measure banning the landing of the Montenegro Airlines plane at the Belgrade Nikola Tesla airport, according to Serbian newspaper Blic.

The explanation of this decision, states that, as the stated measure is still in force, the citizens of Serbia have been prevented from entering Montenegro.

Previously yesterday, a decision was made that Montenegro opens borders for countries with a maximum of 25 active cases per 100,000 inhabitants, and the borders with Serbia are not open.