Đorđe Andrić, Head of the Centre for the Support of Investment and Public-private Partnership

Milić Đoković, Member of the Advisory Board of the Real Estate Brokers Group at The Chamber of Commerce & Industry of Serbia

According to official data that can be accessed via the website of the  (RGZ), the value of Serbia’s real estate market in the first half of this year stood at 1.8 billion euros, with about 47,000 properties being acquired by new owners in the same period. The value of the Serbian real estate market is constantly increasing. Belgrade holds a convincing first place in terms of growth, followed in second place by Novi Sad, then Niš, Subotica, Kopaonik, Zlatibor etc.

“More than half of the money is spent on real estate in Belgrade, and that totals €995 million, which is a significant increase compared to €830 million in the first half of 2018, and next comes Novi Sad, where the market value stands at €194 million, which represents an increase of nine million euros compared to the same period of last year,” says Master of real estate management Milić Đoković, a member of the Advisory Board of the Real Estate Brokers Group at the Chamber of Commerce & Industry of Serbia. “Viewed in regional terms, 27 per cent of total trade in real estate place in Belgrade and 36 per cent in Vojvodina.”

The total value of real estate traded under sales contracts processed by the Republic Geodetic Authority is 12 per cent higher than in the same period last year, when the market had a value of €1.6 billion. “It is an interesting fact that growth of sales in new buildings increased by 13 per cent and that the difference in the price of new and old buildings is increasing,” says our interlocutor.

The most sought after and most interesting sub-segment of the market by far is residential real estate, primarily apartments. On the basis of structure, the most sought-after in Serbia are apartments (47%), which is up 14 per cent compared to the same period of last year, while the value in the apartment trade turned over 850 million, which is an increase of 75 million euros. Houses account for 13 per cent of the real estate market, while agricultural land accounts for 20 per cent of total real estate trade. The monetary value of the market in agricultural land stands at around €87.6 million, with the highest prices reached in the Vojvodina district of Bačka.

The position of Serbia, and the micro-location itself, is very good for the development of the real estate sector, and this is evident in the turnover, the realisation of sales and demand for real estate

“Tourism has great potential on our market and this sector of trade is very lively and good for development, as is the development of communal infrastructure and the creation of various shopping chains and shopping centres alongside roads,” says Đoković.

Alongside Belgrade, additional investments in the coming period are expected in the largest tourism centres, as well as in other major cities in Serbia.

“Among foreign investors, it is primarily investors from the UAE and Israel that are investing in large residential-business complexes and shopping centres in Belgrade. And investments by local investors are also significant,” says Đorđe Andrić, Head of the Centre for the Support of Investment and Public-Private Partnership. “Certainly the most attractive destination in Serbia when it comes to investing in real estate is Belgrade. Belgrade’s population is growing year on year, which creates opportunities for growth. In the last few years, nearly two million square-metres of building permits have been issued on an annual basis, according to data from the Secretariat for Urbanism and Construction Works, and on the basis of municipal and national permits, on the territory of the City of Belgrade.” 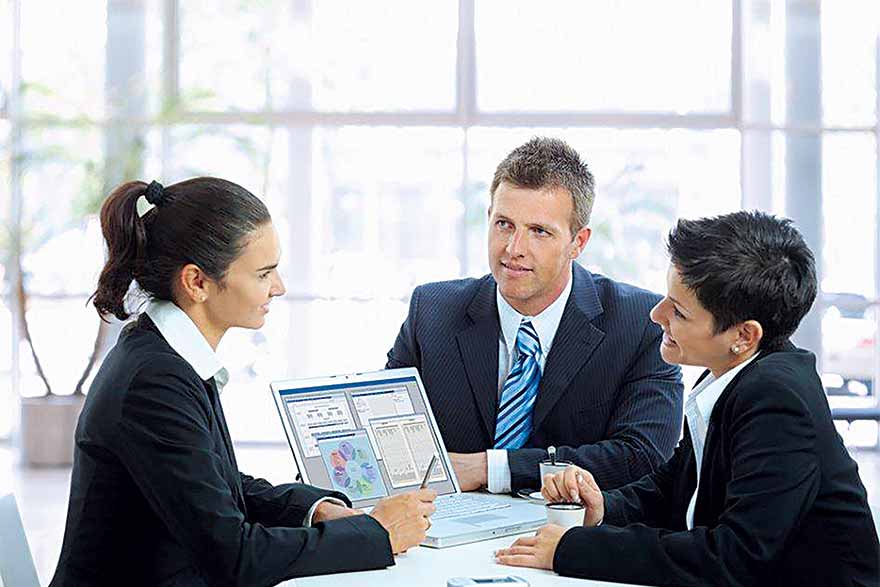 Our interlocutor adds that the development of road infrastructure is certainly having a positive effect on investments in the country’s interior. The road network has created the possibility for the arrival of new investors in the manufacturing sector in smaller Serbian towns, which leads to reduced unemployment and higher wages. In this way, through a higher standard of living for citizens in the interior, the opportunity is created for investments in the real estate sector in these towns in Serbia. Simultaneously, centres of tourism (such as Zlatibor, Vrnjačka Banja etc.) are more accessible to tourists when there is a good road network, thus leading to tourists deciding to visit these places more often and automatically impacting positively on the development of real estate.

“The position of Serbia, and the microlocation itself, is very good for the development of the real estate sector, and this is evident in the turnover, the realisation of sales and demand for real estate. Here I’m primarily referring to Belgrade as the regional hub of business for the Balkans and this part of Europe, which – with good development of transport, road and aviation networks – justifies its potential and its position. There is a great deal of interest in purchases and leases among foreign companies and their employees, as well as in purchases of land on which business facilities can be constructed. It is characterised by a dramatic increase in the quality of construction, equipment and complete accompanying contents of these facilities, which lack nothing compared to the same types of facilities elsewhere in Europe,” says Đoković.

There is currently a positive investment climate in Serbia, with statistics showing that a lot is being built and traded, and the construction and real estate sectors are very lively, adds Đoković. What needs to be improved, according to our interlocutor, is the simplicity of procedures and reducing of administration in the issuance of approvals for construction and all other supporting documents, eliminating the so-called duplication of documents and content, and increasing the efficiency of the work of administrations. It is necessary to work in parallel to complete all ‘Master Plans’, and to reduce this to usable Detailed Plans and Detailed Regulation Plans. In short, it is necessary to complete the General Urban Plan, Detailed Urban Plan, General Regulatory Plan and Detailed Regulatory Plan.

Sector on the Rise
Read more

Real estate turnover in Serbia is constantly on the rise and, with the construction of a full network, locations alongside the highways are also becoming interesting to investors
Read more

The co-working market has existed worldwide for 15 years, and in Serbia for nine years, while company OfficeMe will celebrate its third birthday in December. More than 30 co-working spaces operate in our country today, but OfficeMe is unique as the first domestic company to profile itself for 'instant office' provision
Read more

With the global economic downturn a decade behind us, HLB, the Global Advisory and Accounting Network, takes a closer look at the current state of industry and shares insights into the trends impacting real estate and construction businesses today. Is the industry going to continue to thrive, or is a correction looming? HLB Real Estate's expert is cautiously optimistic. “Urban living areas and secondary markets are showing tremendous growth, but there are still areas that have not fully recovered, like suburban commercial office parks. There will always be market corrections; it is just a matter of how much time will elapse within the cycle.”
Read more

Company We Share Space has established itself as one of the leaders of the market for co-working spaces, with its offices, conference rooms, open spaces, 24/7 access, parking and numerous other advantages that it offers at its Vračar and Dorćol facilities
Read more

Danube Terraces – Your Dream By The River

The business-residential complex Dunavkse terase (Danube Terraces) is located just a few kilometres from the city's Terazije square. The complex is a new, complete and modern facility, located in a part of the city that's developing rapidly, with good transport links to important city amenities and all parts of the city, and with developed infrastructure. Giving the complex special value is its close proximity to the River Danube and the city's BIG FASHION shopping centre
Read more

Sector on the Rise
Read more