New Knowledge for a New Era

We Live In The Age Of Engineering

Exercise For The Greater Good

No one can be inventive without thinking...
Read more

At the International School of Belgrade (ISB),...
Read more

School That’s Tailored To The Child

Chartwell International School, which is located in...
Read more

H.E. Christopher Hill, the US Ambassador to Belgrade, stated that choices must be made and that this is such...
Read more

The United Nations has warned that the war in Ukraine has helped to stoke a global food crisis that could last...
Read more
1 March 2020
Facebook
Twitter
Email

The Fourth International Conference on Future Education was held in mid-November at the Serbian Academy of Sciences and Arts in Belgrade. Attended by 93 lecturers from 28 countries from all parts of the world, participants also included prominent scientists from prestigious universities and international organisations

Numerous relevant research works show that 400 million existing jobs will disappear by 2030, but that by then over 260 million people will be doing jobs that don’t exist today. The participants of the Conference agreed that, as such, the educational system must change, from the preschool to postgraduate levels.

The fourth international conference on future education, one of the most important events from the end of 2019, was held on 12th and 13th November on the premises of the Serbian Academy of Sciences and Arts in the Serbian capital. The conference was organised by the Association of Economists of Serbia, in cooperation with the World Academy of Art & Science, the Serbian Academy of Sciences and Arts, the University of Belgrade and the Serbian Chapter of the Club of Rome, and was attended by 93 lecturers from prestigious universities and organisations in 28 countries.

Conference discussions addressed the development of the basic principles of a new paradigm in education, the speed, scale and complexity of the challenges facing global society, but also the transformational changes in preparing future generations for life in a rapidly evolving unified global society. The conference was opened by Serbian Prime Minister Ana Brnabić, with the keynote speeches delivered by academic Vladimir Kostić Ph.D., president of the Serbian Academy of Sciences and Arts, and Garry Jacobs, president and CEO of the World Academy of Art & Science and co-chair of the event’s programming board.

“The goal of the education system is to teach young people how to think, and not what to think, and not to be afraid of pushing boundaries,” said Serbian Prime Minister Brnabić speaking at the opening of the International Conference on Future Education. She stressed that this is why the Government of Serbia is investing in education and primarily in modern technologies, for which almost 100 million euros has already been earmarked for investments in infrastructure, innovation, research and the development of start-ups.

“I believe that the only a society that is founded on knowledge, innovation, culture and creativity, as a society of freethinking individuals, can also be developmental. I believe that, during the term of this Government, we have initiated all educational reforms necessary for us to prepare young people for the jobs of the 21st century. High-speed internet has been introduced to 500 schools, and a budget has already been set for another 500 schools in 2020. The goal is for our schools to be fully digitalised by 2021, and there are currently 10,000 existing digital classrooms that are used by about 200,000 students across Serbia,” said PM Brnabić, adding that the changes taking place are swift and comprehensive and that Serbia is responding to them.

Also stressing the need for reforms in Serbian education was Aleksandar Vlahović, president of the Union of Economists of Serbia, one of the organisers of the Conference. He emphasised that certain studies show that 400 million existing jobs will disappear by 2030 and that by then over 260 million people will be doing jobs that don’t exist today.

Honorary President of the World Academy of Art & Science, Heitor Gurgulino de Souza, noted the insufficient number of teaching staff globally as a particular challenge and emphasised that 236 million children are currently outside the education system. According to him, it is a worrying statistic that only 14 per cent of children in less developed countries complete secondary education. Speaking at the Future Education Conference, he estimated that 48 per cent of basic skills for any job will need to be upgraded by 2022.

“It is already known that a higher level of knowledge and better skills for each individual will be required. If we want to have a knowledge-based economy, then the education system must play a key role in that process, as a key factor,” he stressed, adding that demand exists globally for highly educated staff and that hundreds of new students should enrol in universities over the next 15 years.

It was assessed at the Conference that globalisation could prove to be one of the most fundamental challenges that universities have faced in their entire history. The new concept of the knowledge economy points to the need to direct the educating of students towards the development of skills and competences for the global workplace. Education must enable individuals to improvise, use information independently, become better team players and solve complex problems; it must prepare them for a non-linear career path and for the completing of tasks for which they weren’t originally trained. That’s why universities should be the key place for the synthesis of educational and research activities.

Education is the most enlightened institution humanity has created. This is the place which has to show humanity the path to a better future

“The very idea of science may have to be reconstructed, because the new paradigms of knowledge production are primarily characterised by the importance of context, not only in terms of the final application of science, defining scientific problems and selecting an appropriate methodology, but rather also redefining relevant, usable knowledge,” noted academic Vladimir Kostić Ph.D., President of the Serbian Academy of Sciences and Arts.

“Our graduates must be qualified for their profession. Upon graduating from university, young people need to be experts and, even more importantly, they need to be able to consider solve problems,” stated Ivanka Popović, Ph.D., Chancellor of the University of Belgrade.

She stressed that teachers and professors today face great challenges, as children are shaped by the digital world.

“Our pupils and students are accustomed to new forms of communication, the question is whether they are able to follow our presentations. That’s why we need to interest them, but the typical, traditional lectures by professors will not help in reaching them. Every university is trying to position itself as best it can, to get to grips with changes and transform itself to satisfy the current needs of students and society. We don’t know what the future will be like, but we are stepping boldly into the unknown,” said Popović. 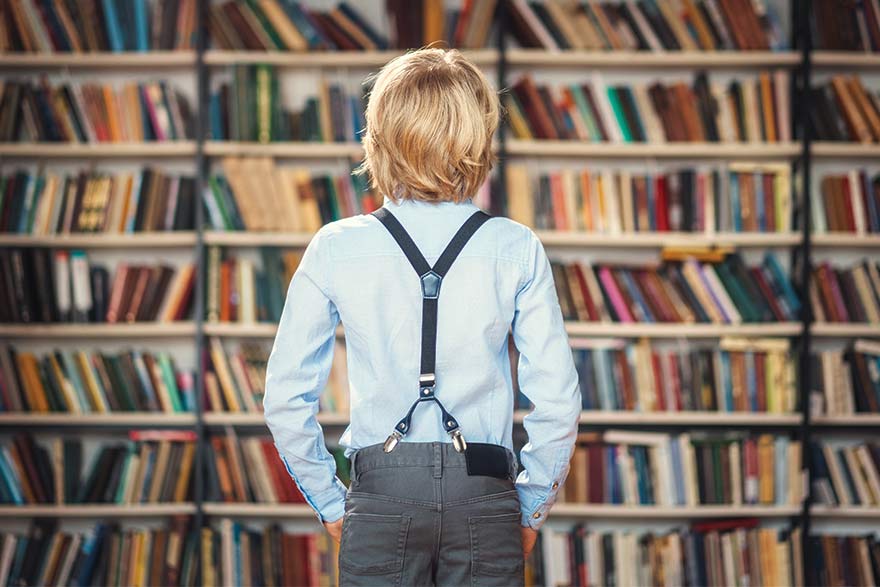 As she stated, the most important thing is for school pupils and college students to acquire the broadest ppossible generic knowledge that will allow them to adapt to whatever the future is.

The notion of education and the question of what it means to be a learned citizen are changing with the development of innovation, shifting demographics and changes in our environment, compelling us to reconsider tried and true concepts that previously applied to education and educated people.

“Critical thinking, communication, a sense for the changes in the world around us and the ability to solve problems by using new technologies influence the goals of educators from pre-school to post-graduate studies. Close collaboration must exist between all actors in the education process, in order for students to get the most,” explained Sue Henderson, president of the University of New Jersey.