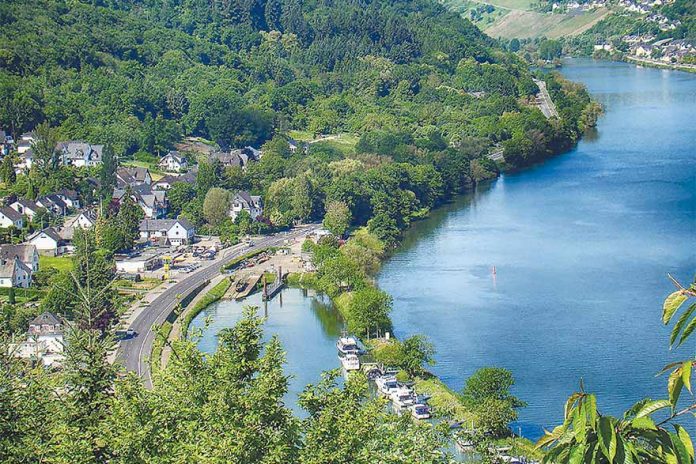 It is said that the “grass is...
Read more

We have at our disposal a budget...
Read more

Ensuring good governance in the domain of...
Read more 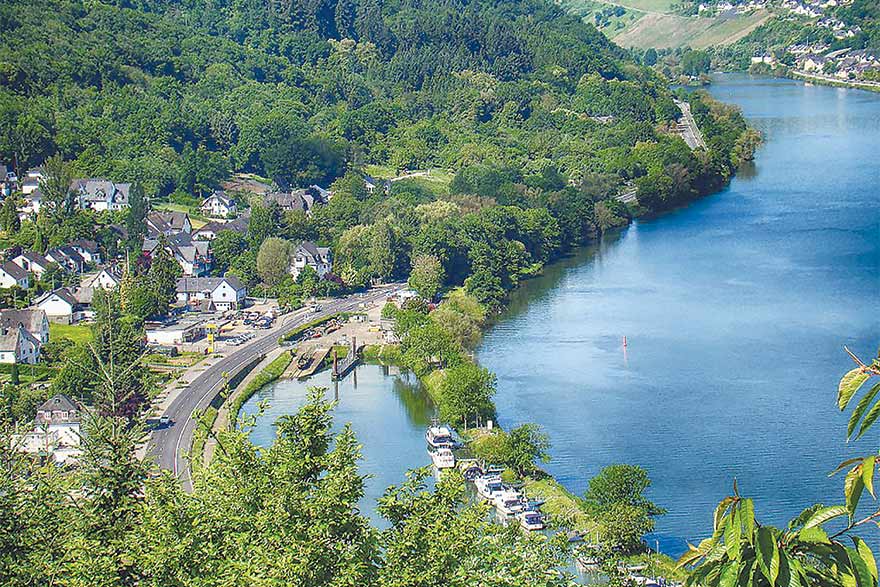 Early European water legislation began, in a “first wave”, with standards for those of our rivers and lakes used for drinking water abstraction in 1975, and culminated in 1980 in setting binding quality targets for our drinking water. It also included objective quality legislation on fish waters, shellfish waters, bathing waters and ground waters. Its main emission control element was the Dangerous Substances Directive

In 1988 the Frankfurt ministerial seminar on water reviewed the existing legislation and identified several improvements that could be made and gaps that could be filled. This resulted in the second phase of water legislation, in 1991, the adoption of the Urban Waste Water Treatment Directive, providing for secondary (biological) wastewater treatment, and even more stringent procedure where necessary.

Other legislative results of these developments were Commission proposals for action on a new Drinking Water Directive, reviewing the quality standards and, where necessary, tightening them (adopted November 1998), a Directive for Integrated Pollution and Prevention Control (IPPC), adopted in 1996, addressing pollution from large industrial installations, later transformed into the Industrial Emissions Directive.

Getting Europe’s waters cleaner by managing water on a river basin scale: the new European water policy Pressure for a fundamental rethink of Community water policy came to a head in mid-1995: The Commission, which had already been considering the need for a more global approach to water policy, accepted requests from the European Parliament’s Environment Committee and the Council of Environment Ministers and the outcome of a broad process of consultation.

The best model for a single system of water management is management by river basin – the natural geographical and hydrological unit – instead of according to administrative or political boundaries. Initiatives taken by the States concerned for the Maas, Schelde or Rhine river basins have served as positive examples of this approach, with their cooperation and joint objective-setting across Member State borders, or in the case of the Rhine even beyond the EU territory.

There are several objectives in respect of which the quality of water is protected. The key ones at European level are general protection of the aquatic ecology, specific protection of unique and valuable habitats, protection of drinking water resources, and protection of bathing water. All these objectives must be integrated for each river basin. It is clear that the last three – special habitats, drinking water areas and bathing water – apply only to specific bodies of water (those supporting special wetlands; those identified for drinking water abstraction; those generally used as bathing areas). In contrast, ecological protection should apply to all waters: the central requirement of the Treaty is that the environment is protected to a high level in its entirety.

For this reason, a general requirement for ecological protection, and a general minimum chemical standard, was introduced to cover all surface waters. These are the two elements “good ecological status” and “good chemical status”. Good ecological status is defined in Annex V of the Water Framework Directive, in terms of the quality of the biological community, the hydrological characteristics and the chemical characteristics. As no absolute standards for biological quality can be set which apply across the community, because of ecological variability, the controls are specified as allowing only a slight departure from the biological community which would be expected in conditions of minimal anthropogenic impact.

The case of groundwater is somewhat different. The presumption in relation to groundwater should broadly be that it should not be polluted at all. For this reason, setting chemical quality standards may not be the best approach, as it gives the impression of an allowed level of pollution to which the Member States can fill up. A very few such standards have been established at European level for particular issues (nitrates, pesticides and biocides), and these must always be adhered to. But for general protection, we have taken another approach.

Historically, there has been a dichotomy in approach to pollution control at the European level. Each approach has potential flaws

It is essentially a precautionary one. It comprises a prohibition on direct discharges to groundwater, and (to cover indirect discharges) a requirement to monitor groundwater bodies so as to detect changes in chemical composition and to reverse any anthropogenically induced pollution trend upward. Taken together, these should ensure the protection of groundwater from all contamination, according to the principle of minimum anthropogenic impact.

Quantity is also a major issue for groundwater. Briefly, the issue can be put as follows. There is only a certain amount of recharge into groundwater each year, and of this recharge, some are needed to support connected ecosystems (whether they be surface water bodies or terrestrial systems such as wetlands).

For good management, only that portion of the overall recharge not needed by the ecology can be abstracted – this is the sustainable resource, and the Directive limits abstraction to that quantity.

One of the innovations of the Directive was that it provided a framework for integrated management of groundwater and surface water for the first time at European level.

There are a number of measures taken at Union level to tackle particular pollution problems. Key examples are the Urban Waste Water Treatment Directive and the Nitrates Directive, which together tackle the problem of eutrophication (as well as health effects such as microbial pollution in bathing water areas and nitrates in drinking water); and the Industrial Emissions Directive, which deals with chemical pollution. The aim is to co-ordinate the application of these to meet the objectives established above.

At this point, the effect on the problems of each body of water of full implementation of all existing legislation is considered. If the existing legislation solves the problem, well and good, and the objective of the framework Directive is attained. However, if it does not, the Member State must identify exactly why, and design whatever additional measures are needed to satisfy all the objectives established.

These might include stricter controls on polluting emissions from industry and agriculture, or urban wastewater sources, say. This should ensure full co-ordination.

Historically, there has been a dichotomy in approach to pollution control at the European level. Each approach has potential flaws. Source controls alone can allow a cumulative pollution load which is severely detrimental to the environment, where there is a concentration of pollution sources. And quality standards can underestimate the effect of a particular substance on the ecosystem, due to the limitations in scientific knowledge regarding dose-response relationships and the mechanics of transport within the environment.

For this reason, a consensus has developed that both are needed in practice – a combined approach. The Water Framework Directive formalises this. It does so as follows. On the source side, it requires that as part of the basic measures to be taken in the river basin, all existing technology-driven source- based controls must be implemented as a first step. But over and above this, it also sets out a framework for developing further such controls. The framework comprises the development of a list of priority substances for action at EU level, prioritised based on risk; and then the design of the most cost-effective set of measures to achieve load reduction of those substances, taking into account both product and process sources.

All the elements of this analysis must be set out in a plan for the river basin. The plan is a detailed account of how the objectives set for the river basin (ecological status, quantitative status, chemical status and protected area objectives) are to be reached within the timescale required. The plan will include all the results of the above analysis: the river basin’s characteristics, a review of the impact of human activity on the status of waters in the basin, estimation of the effect of existing legislation and the remaining “gap” to meeting these objectives; and a set of measures designed to fill the gap. One additional component is that an economic analysis of water use within the river basin must be carried out. This is to enable there to be a rational discussion on the cost-effectiveness of the various possible measures.

The COVID-19 crisis further emphasises the importance of the Western Balkans' embracing values set by the European Green Deal, and making a shift in...
Read more

Corporate Social Responsibility (CSR) has become an important buzz word in the business world. The practice of CSR has evolved and matured over time....
Read more

We Are Active, Supportive and Optimistic

These are challenging times where solidarity and collective efforts are vital to fight against the spread of Covid19. Since this unprecedented situation occurred, our...
Read more

As the novel coronavirus tears around the world, it’s exploiting our biggest weaknesses, from creaking health care systems to extreme social inequality. Its relationship...
Read more

MITECO Kneževac is the leading operator in the field of industrial and hazardous waste management in Serbia and the region. With a strategic approach...
Read more
Cord MagazineLeaders Meeting Point