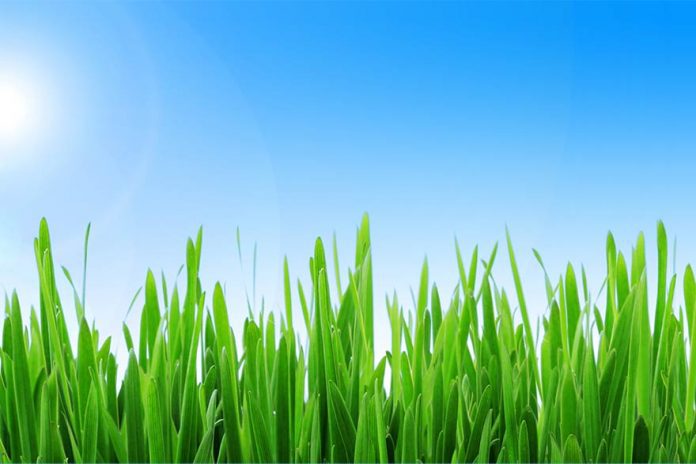 It is said that the “grass is always greener on the other side”. However, by joining the Green Agenda and taking steps to fight climate change, Serbia is looking to create its own greener, safer and more sustainable future

It was back in November 2020 that Serbia and its neighbouring countries signed the Green Agenda for the Western Balkans. And by so doing they agreed to commit themselves to adhere to the numerous principles contained in the European Green Deal. Carbon pricing instruments and market-based support schemes for renewables are just two of the instruments to look out for. Yet the most important issue, from the perspective of the citizenry and environmentalists, is that the region agreed to phase out coal subsidies and gradually become carbon neutral.

The signing in Sofia also meant that the Western Balkan region endorsed (at the time) the EU’s draft Climate Law. In that respect, creating a greener future means walking step by step with the EU towards a better climate policy and reformed energy and transport sectors, which are currently among the worst polluters.

Indeed, this terrain is dynamic. Minister of Environmental Protection in the Government of the Republic of Serbia, Irena Vujović, welcomed the signing of the Declaration on the Green Agenda for the Western Balkans, which was signed by Prime Minister Ana Brnabić, confirming that the Green Agenda will be among her priorities.

The Green Agenda translates into innovation, green energy and job creation, but also confirms that Serbia is firmly on the European path

Among those priorities for this year are important investments in establishing wastewater treatment plants in all major cities, with the help and support of international institutions and funds, improving people’s quality of life by establishing a solid waste disposal system, as well as strengthening the fight against air pollution.

Serbia also recently adopted its own Law on Climate Change, thereby joining other countries in the global fight for a sustainable environment. By the same token, adopting this law also confirmed the state’s responsibility towards its citizens. The Law provides the basis for the establishment of a system for limiting greenhouse gas emissions, which will have a positive impact on the health of citizens and economic development.

The Ministry of Environmental Protection believes that this new legal framework will lead to strengthening the society’s resilience against the negative effects of climate change, especially in the sectors of water management, forestry and agriculture. The law regulates the country’s planned adaptation to climate change and the establishment of mechanisms for reporting to the international community, i.e. the United Nations Framework Convention on Climate Change in the context of its Paris Agreement.

The Ministry is also obliged to prepare a low-carbon development strategy, in cooperation with other institutions, thus bringing the country closer to the standards and requirements of the European market, as well as membership in the European Union.

Fighting climate change and preserving the environment for future generations is one of the greatest challenges confronting humanity. Scientists worldwide are working around the...
Read more

Waste Is A Valuable Commodity

Steel Impex is a leader in the region when it comes to waste management, and at the same time the only recycling centre in...
Read more

What The Law On Climate Change Brings Us

The last five years were the warmest since records began in Europe, according to EU data. Climate change, embodied through heat waves, droughts and...
Read more

Can A Circular Economy Exist Without Primary Selection?

We sought an answer to this question, but also the question of which direction it would be desirable for changes in our area to...
Read more

Sandra Dokić, Assistant Minister At The Ministry Of Environmental Protection

It was on 21st January 2020 that the Government of the Republic of Serbia adopted its negotiating position for EU Accession Negotiation Chapter 27,...
Read more

The Digital Era Has Arrived

"The digital age is here and it's time to use its full potential”. This is how our conversation for CorD began with Ksenija Karić,...
Read more