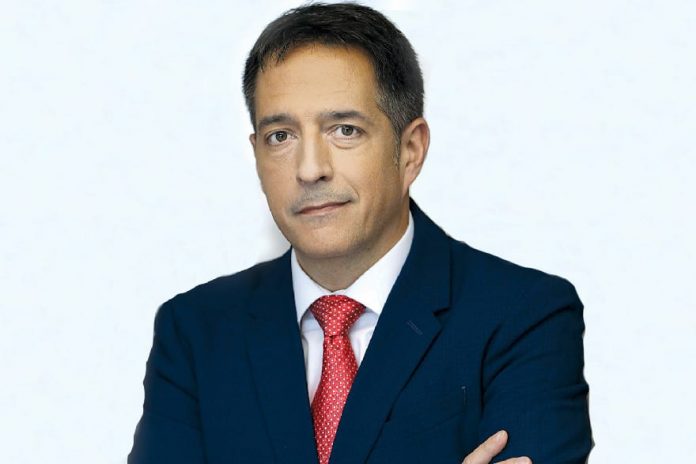 Much has been done when it comes to the harmonising of our regulations with the EU Acquis. The adoption of regulations governing insurance operations in Serbia in late 2014 and the first half of 2015 created the preconditions to make a significant shift in the insurance sector approaching this sector’s level of development in the European Union, and that was done to ensure a level of protection of users of insurance services in Serbia that will equate to the protection of users in the European Union.

This framework encompasses four key functions: risk management, internal control systems, internal audits and an actuarial function, as well as personal risk assessment. We are now in the second phase of harmonisation, which implies assessments of the level of readiness of the insurance sector for the new Solvency 2 framework and assessments of the effect of the harmonisation of insurance companies with new regulations adopted by the NBS. It can be said that we are still a long way from the third and final phase, which is the complete harmonisation of insurance operations in Serbia with rules applied in the European Union.

The FIC is willing to contribute actively in preparing the special draft law on insurance contracts, which would modernise the legal framework, in accordance with the practise in the EU

When it comes to financial leasing, it is common knowledge that the level of required capital for leasing companies to deal with real estate leasing, amounting to €5 million, is extremely high. This represents a major obstacle to financial leasing becoming the main driver of the real estate sector’s development. The high level of capital required by other financial institutions (banks, insurance companies or pension funds) is aligned with the intention of providing security in the management of clients’ funds, while – in contrast to these businesses – leasing companies manage their own funds and are not depository institutions; they invest their own capital and the entire risk of operations is carried by the founder of the leasing company.

Meetings organised by USAID saw representatives of the ALCS and the NBS conclude that the aforementioned legal amendment aimed at reducing the required capital makes sense and will, therefore, be supported by the NBS. As such, there are indications that the NBS will finally initiate the procedure for adopting this law and enable easier financial leasing operations.

When it comes to the insurance sector, I consider it as being most important to start working on a separate law governing insurance contracts. Specifically, the provisions of the Law on Obligatory Relations that Regulate Insurance Contracts have certain shortcomings that have been demonstrated in practise during the past 39 years – primarily in relation to liability insurance that is governed by only one article.

Furthermore, altered social circumstances, technological changes and modern supranational regulations (EU) require some amendments be made to the provisions of that law. A large number of EU member states resolved these issues with the adoption of a special law on insurance contracts, thereby enabling the modernisation of the legal framework of the insurance contract. It is for this reason that the FIC is willing to contribute actively to provide an active contribution with commentary on this draft law, which would then be presented to the expert public for consideration.