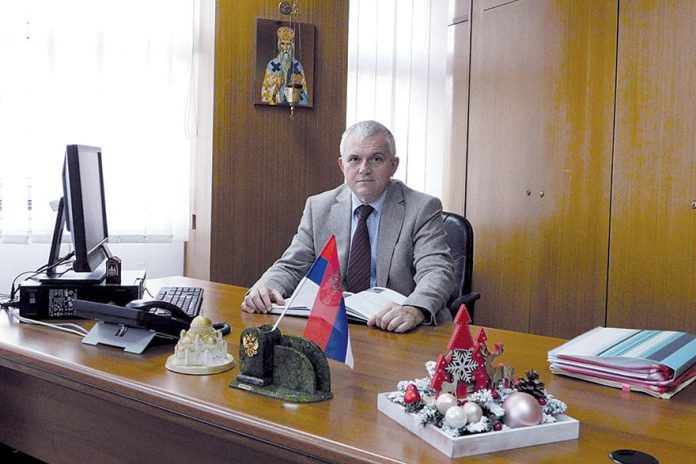 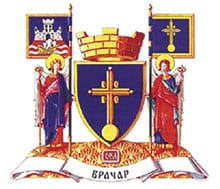 Vračar belongs to the municipalities with the highest percentage of highly educated residents, while a large number of companies operate on its territory, including representative offices of foreign companies.

As such, it is no surprise that this local self-government, headed by municipal president Milan Nedeljković PhD, is among those continually advocating for the implementation of new electronic services. This is also one of the ways the municipality strives to ensure the constant advancement of the community.

Immediately upon taking up the position of president of the Municipality of Vračar, in mid-2016, you announced the conversion of municipal procedures to electronic form. How much progress has been made on that front?

– The City Municipality of Vračar is in the process of accessing the eZUP information system, which allows the exchange of data ex officio. Until eGovernment and its services fully come to life, we are considering our citizens, so the communication service with citizens is active, via which every applicant is provided with the opportunity to choose to monitor the status of their case. Likewise, via the municipality’s website, we familiarise citizens with what we do and introduce services that they can even access from home.

Alongside services for the electronic issuance of building permits, we have also – in cooperation with the City of Belgrade – enabled the requesting of documents electronically. Then, given that the registration of housing communities and the selection of trustees is a current issue, on the municipal website, we have offered forms and all information regarding the documentation necessary for implementing this procedure. We also consider the oldest citizens, for whom we have provided computer literacy programmes, in order to make eServices available to them and thus raise the level of progress in our community.

We have provided computer literacy programmes for our oldest fellow citizens, in order to make eServices available to them

We know that the work of municipal health centres is crucial for citizens and that reducing overcrowding and improving efficiency are especially important for our oldest fellow citizens. How much progress has been made on digitising and networking the services of Vračar Health Centre?

– As of 30th October 2017, electronic health cards have been in use at all Belgrade health centres. The goal is to reduce overcrowding and ease the start of therapy, especially for the elderly. Patients undergoing therapy for chronic illnesses have the option, instead of receiving treatment each month, of receiving prescriptions for the next six months.

Vračar has been a pioneering municipality in many innovative activities in Belgrade, and we have heard that you are preparing just such an activity in cooperation with public utility company Gradska čistoća [City Cleaners].

– PUC Gradska čistoća works intensively to educate citizens about the importance of properly disposing of waste and recycling, and on new projects. Given that citizens have shown great interest in recycling since the launch of the Eko kese [Eco-carrier bags] project, this public company, in cooperation with the Municipality of Vračar, made another step forward.

This relates to the project for contractually agreeing on the bulk purchase of recyclables with the councils of residential buildings and housing communities. This allows our fellow citizens to cover part of investments and ongoing building maintenance costs through the “sales of recyclables”, and thus also motivates them to dispose of specific waste properly.