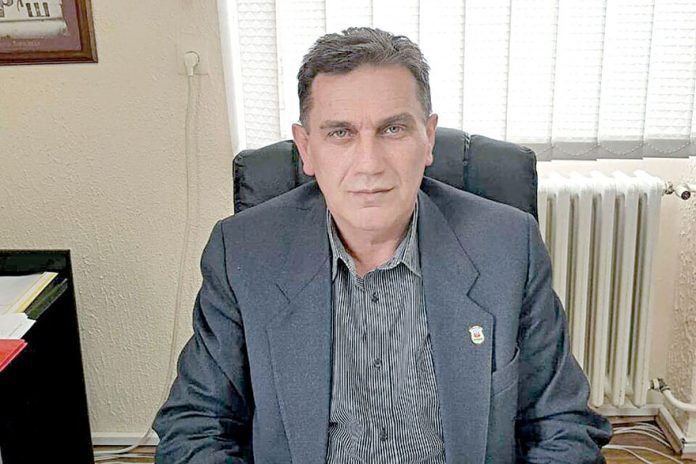 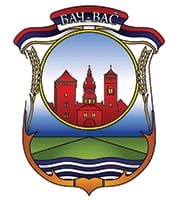 This small border municipality is located between Bačka Palanka and Odžak. The town of Bač itself is 140 kilometres away from Belgrade and around 60 kilometres from Novi Sad. Apart from agriculture, the metal industry and increasingly intensive use of renewable energy sources, Bač is also known for its rich cultural and historical heritage.

Bač Fortress, the best-preserved medieval fortification on the territory of Vojvodina, is a great asset to the development of tourism locally. In order to take advantage of this wealth in the best way, the municipality needs new technologies and in Bač they are preparing for a major digitisation project.

Introducing eGovernment is one of the goals defined by the Development Strategy of the Municipality of Bač to 2020. With 2018 having just begun, how much has been achieved to date?

During 2017 we also consulted with other municipalities that already have eGovernment and received their support, because they are extremely satisfied with the results

Does this mean that citizens and businesses can expect new eServices during this year?

– For 2018 we plan to introduce an eRegistrar and electronic sessions, but also to relaunch the ‘48 hours’ system. We will certainly strive to use additional applications to make it easier for our citizens and economy to access information and apply for funding and works contests announced by the Municipality of Bač and others.

A rich cultural and historical heritage is something for which Bač is known. And in recent years the issue of digitisation in culture has been increasing the current in Serbia. How active is your municipality in this domain? Do you intend to follow the good examples from the practices of other municipalities that have taken advantage of digital technologies precisely in the area of cultural heritage?

– The municipality is rich in cultural and historical monuments, and Bač, or Bač Fortress, due precisely because to its specificities, is featured on the preliminary lists of UNESCO World Heritage Sites. We also have the Franciscan monastery, Bođani Monastery and a Turkish bath-hammam, but also a rich cultural heritage.

For now, we are trying to preserve these monuments, to maintain, restore them and promote them, in order for as many people as possible to have the opportunity to enjoy them. While we haven’t done much in terms of digitisation, we are preparing for a comprehensive project, funds for which still need to be secured. Of course, for this, we will require the support of other institutions, but also the European Union.