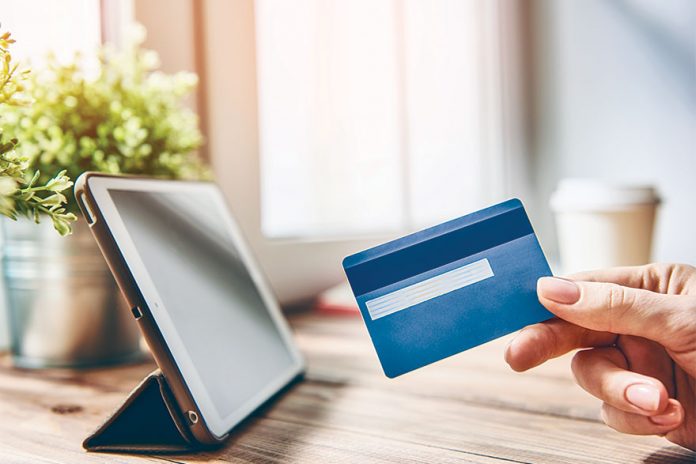 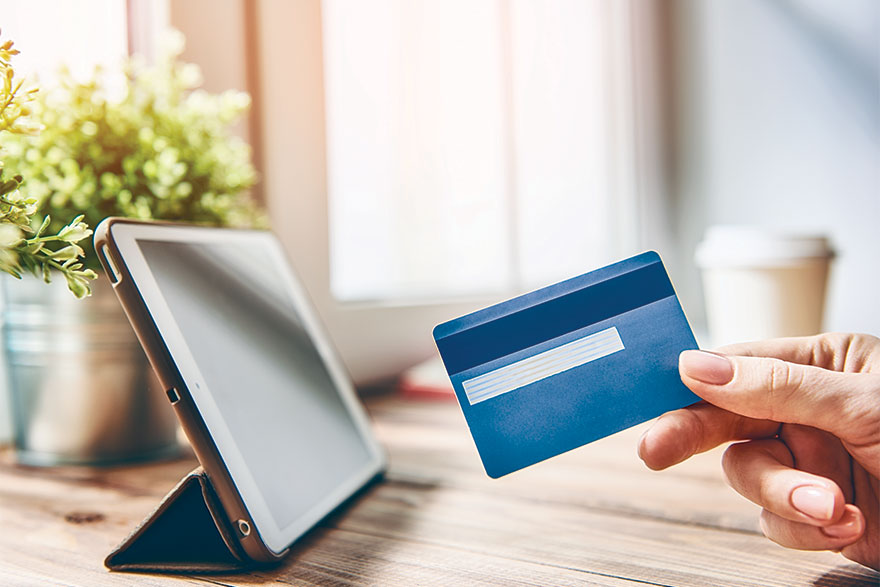 Online shopping is continuing to increase in the European Union. A Eurostat survey released on 20th April shows. But numbers in Bulgaria and Romania are among the lowest. Large numbers of people who shopped online during the previous year were recorded in particular in Scandinavian countries. The highest shares were found in Denmark (84%) and Sweden (82%), followed by the Netherlands (81%), Germany (79%) and Finland (73%).

Romanian prime minister Ludovic Orban said he favored extending the technical unemployment benefits to the firms subject to operating restrictions due to the pandemic...
Read more

For several years now, Romanian painting has been touted as the new big thing. The contemporary art world is, of course, constantly awash with...
Read more
Cord MagazineLeaders Meeting Point