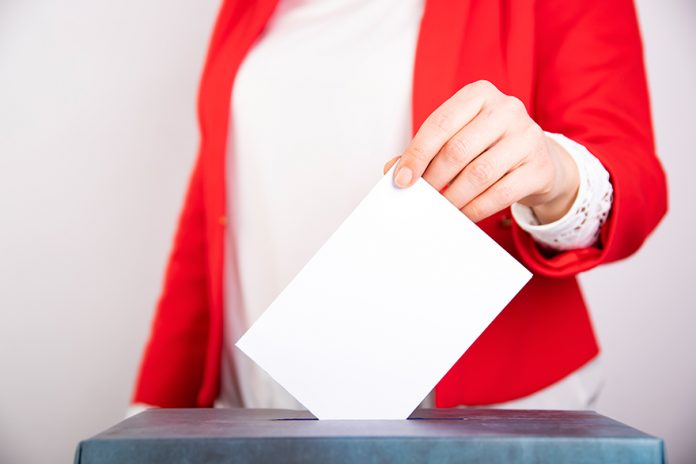 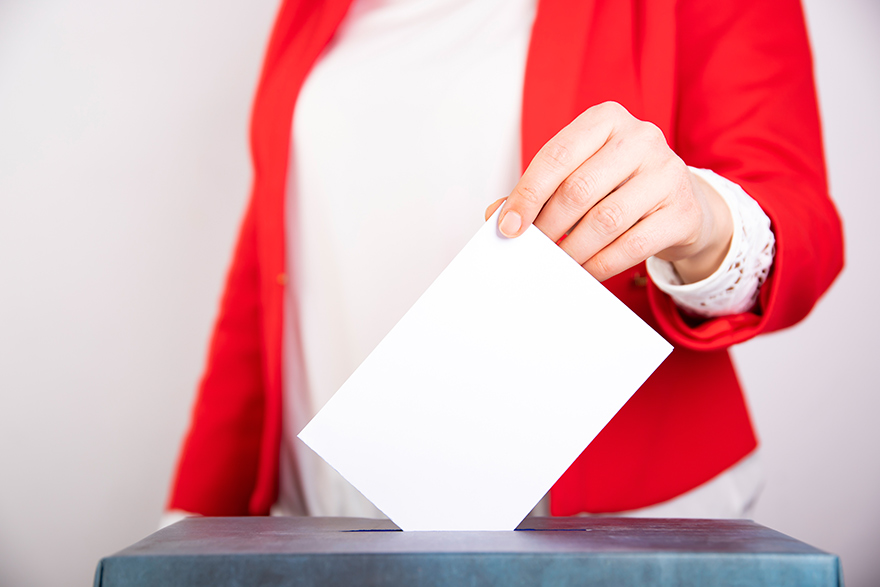 In Montenegro, the ruling DPS was nearly neck-and-neck with its main rivals, according to early and incomplete projections of the Sunday vote.

The first projection of the Montenegro parliamentary vote, issued by the election monitor CeMi, put the ruling DPS at 34.2%, just ahead of the opposition pro-Serb alliance with 33.7%. The count is based on less than 50% of ballots from a sample of polling stations on Sunday evening.

Previously, Montenegrins cast their vote in a highly-polarized election to determine whether the Democratic Party of Socialists (DPS) would continue their decades-long reign in parliament. By the afternoon, voter turnout was up with 54% casting their ballots compared to under 40% in 2016, according to CeMi.

Montenegrin President Milo Djukanovic, considered one of Europe’s longest-serving leaders, leads the DPS. Although some consider him a Western-oriented reformer who has led the country since the end of communism, he faces widespread allegations of corruption and links to organized crime.

Ahead of the vote, opinion polls showed Djukanovic’s DPS winning with slim margins, but falling short of the numbers they would need to form a government alone.

Casting his ballot on Sunday, Djukanovic said he was optimistic that his party would come out on top despite “attempts to stir up tensions from outside Montenegro.”

Djukanovic’s government has also come under scrutiny for a controversial law that could be used to transform hundreds of Serbian Orthodox Church monasteries in Montenegro into state property.

Rightwing and pro-Serb opposition parties are projected to make gains, riding on a wave of support for the Serbian Orthodox Church. The church’s top Montenegrin bishop said last week that it was “natural to rejoice in those who are against the (religion) law.”

Propped up by parts of Montenegro’s Serb population, those parties seek closer ties to Serbia and Russia. President Djukanovic has accused them of being “the political infantry of Greater Serbia nationalism.”

A key representative of the country’s main pro-Serb alliance, Zdravko Krivokapic, said on Sunday he wanted to send a “message of peace,” adding that a “new day is coming for Montenegro, which will take a different path.”

Meanwhile, a handful of parties have honed in on bolstering rule of law and supporting Montenegro’s economy as it deals with the fallout of the novel coronavirus pandemic. Analysts believe these smaller parties could play a decisive role in who gets to form the next government.

“It is a tense situation and the outcome of the election will depend on the outcome within the civil bloc,” Podgorica-based analyst Milos Besis told Agence France-Presse.

Montenegro gained independence from Serbia in 2006, joined NATO a decade later and has taken steps to join the EU. For observers, Sunday’s election could determine the fate of its pro-Western trajectory.

Over the medium and long term, the focus must be on improving the economy’s resilience by addressing its internal and external imbalances and boosting...
Read more

Committed To Values And Clients

In the year 2020, which was marked by the COVID-19 pandemic, the Lovćen Group remained consistent in the implementing of its strategic goals and...
Read more

The epidemic has highlighted that Montenegro requires a more diversified economy with less reliance on tourism, while the tourism sector needs serious measures to...
Read more
Cord MagazineLeaders Meeting Point