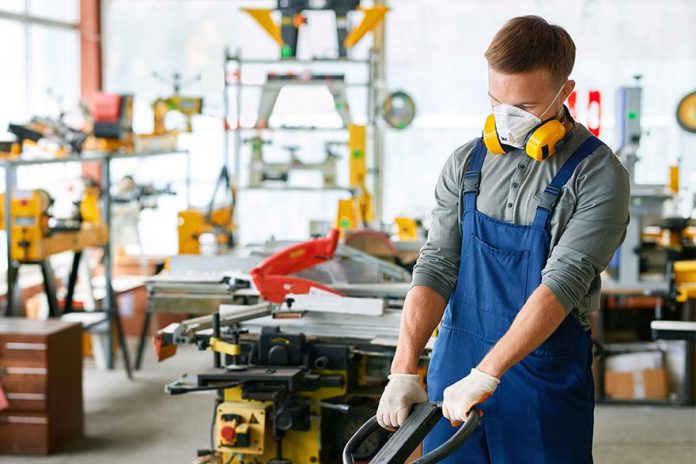 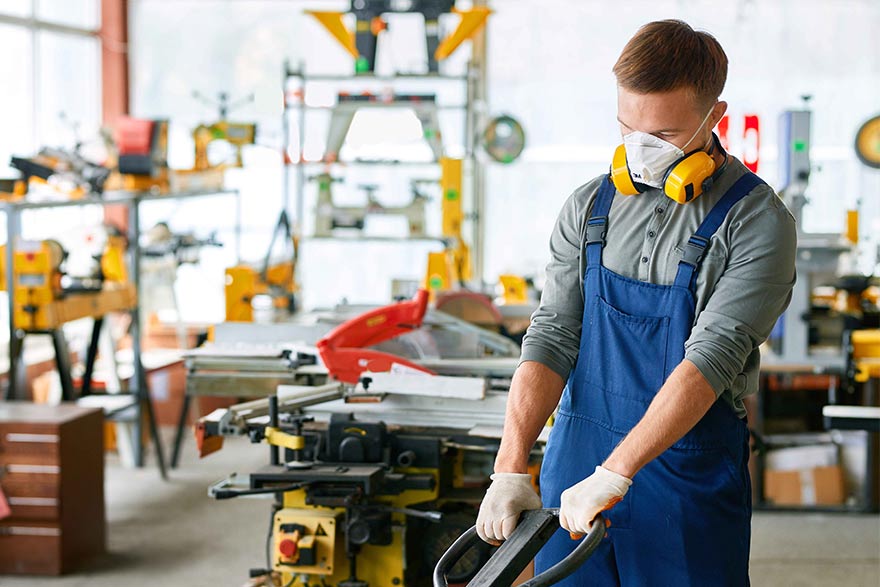 Slovenian home appliance manufacturer Gorenje is hiring some 600 temporary workers to cope with a record number of orders. Orders until the end of the year are up more than 30% on last year for each month, while a 15-20% increase is also expected for early 2021.

Since 10th August, Gorenje has already hired 240 workers on a fixed-term contract, and is looking for another 350, to be employed by 1st September. Some of the new workers will be hired until the end of October, but the majority until the end of the year, said the company, which is now part of Chinese group Hisense.

Global surprises from salt pans to karst caves The Mediterranean & the Karst in Slovenia merge the wonders of the Karst and the taste of...
Read more

As a small country, Slovenia has a lot of traditional foods, that differ greatly from one another. You can get Slovenian food and home-made...
Read more