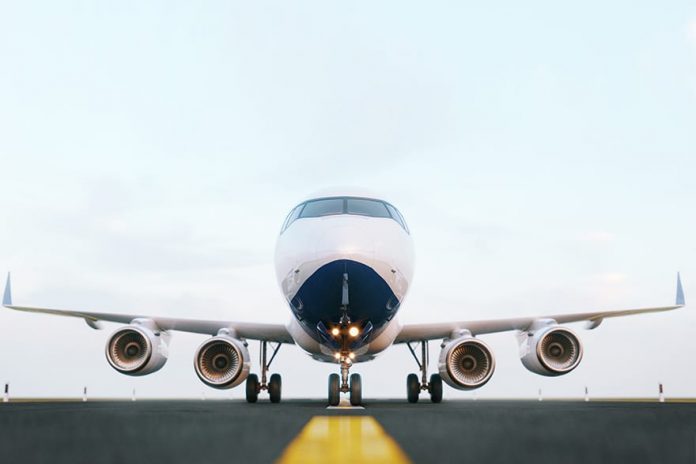 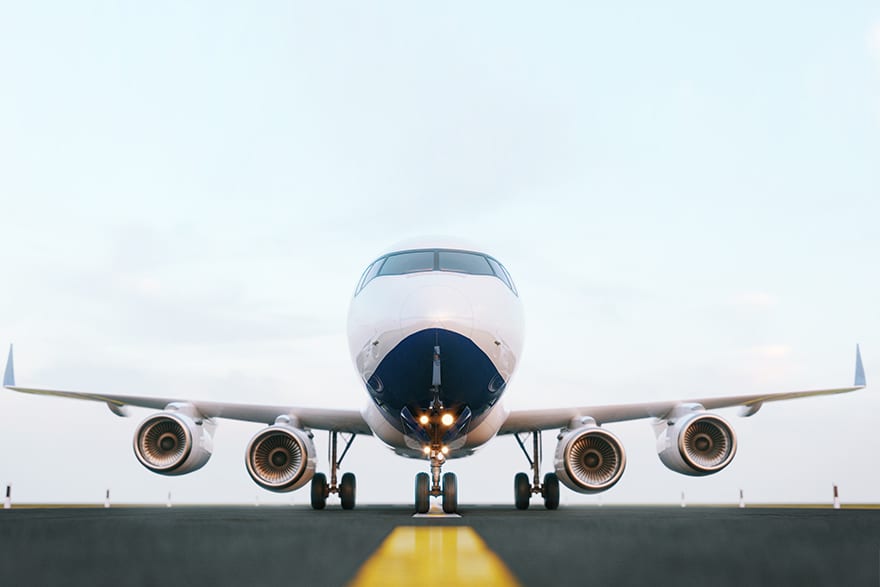 Montenegro Airlines is preparing for commercial flights from June, and the first will be to Belgrade

Montenegro Airlines announced that all flights to European destinations have been cancelled, except for flights to Belgrade.

“It is planned that we will travel to Belgrade, from Podgorica and Tivat, every day,” the Airline spokesperson said in a statement to portal CdM from Montenegro.

In the last week of June, the establishment and gradual normalization of traffic to all regular European destinations are expected.

Montenegro will open its borders in early June, but initially only for certain countries with the same or similar epidemiological situation.