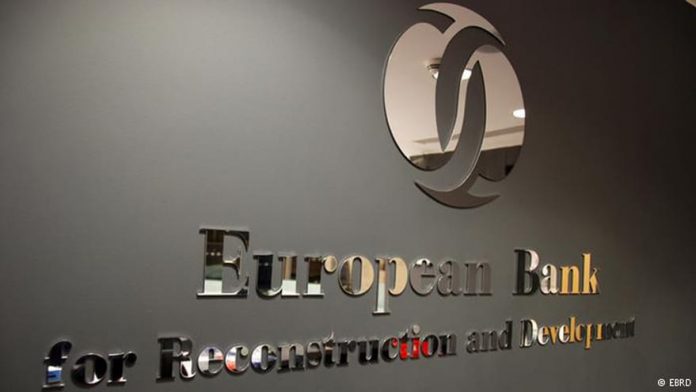 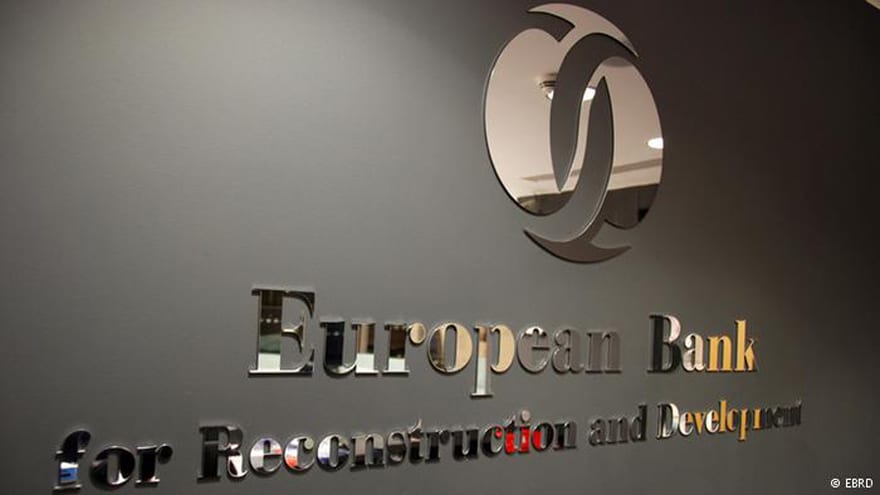 The European Bank for Reconstruction and Development (EBRD) is planning a sharp rise in financing for the Western Balkans this year and has stepped up support for reforms to help the region deal with the economic impact of the coronavirus, EBRD President Suma Chakrabarti said

He told a European Union-Western Balkans summit that the EBRD would also be combining its own financial firepower with grant contributions from European Union (EU) partners.

The EBRD President said financing to the Western Balkans was expected to rise by around one-third to €1.7 billion from a record €1.3 billion in 2019.

With its Solidarity Package of response and recovery measures to combat the impact of Covid-19, the EBRD was proud to be supporting the efforts of “Team Europe” in the region, he told the virtual summit, which was initially scheduled to have been held in Zagreb, Croatia.

President Chakrabarti said EBRD financing in the Western Balkans would specifically target micro, small and medium-sized enterprises and trade finance, as well as infrastructure services in the energy and municipal sectors.

The Bank would also deliver investments aimed at the creation of growth and jobs during the post-pandemic recovery period.

“The impact of our investments will be significant,” he said, noting that EBRD financing would be combined with work on policy reforms the region needed in the context of EU approximation. The EBRD had longstanding experience in helping to deliver reforms.
In the Western Balkans, policy support would focus on improving efficiency and transparency of public governance, developing competitive and inclusive economies, accelerating a fair and equitable transition to a green economy and enhancing regional integration.

President Chakrabarti said: “The success of that mix of investment and policy reform can be seen in our achievements on the ground in the region….I am confident it will continue to have a far-reaching impact during and after the pandemic.”

The EBRD sees the Western Balkans as a priority region with €13 billion total financings of to date. The Bank has also been driving forward support for the region via the EBRD-Western Balkans investment summits it has hosted every two years since 2014, bringing together all the regional leaders on one platform.

The summit this week included heads of state or government from EU member states and leaders from the six Western Balkans partners: Albania, Bosnia and Herzegovina, Kosovo, Montenegro, North Macedonia and Serbia.

In addition to the EBRD President, the meeting was attended by representatives from the European Investment Bank, the World Bank and the Regional Cooperation Council.

The government of Serbia has established a single contact centre "COVID-19" at number 19819. By calling this number, citizens can get advice and recommendations...
Read more