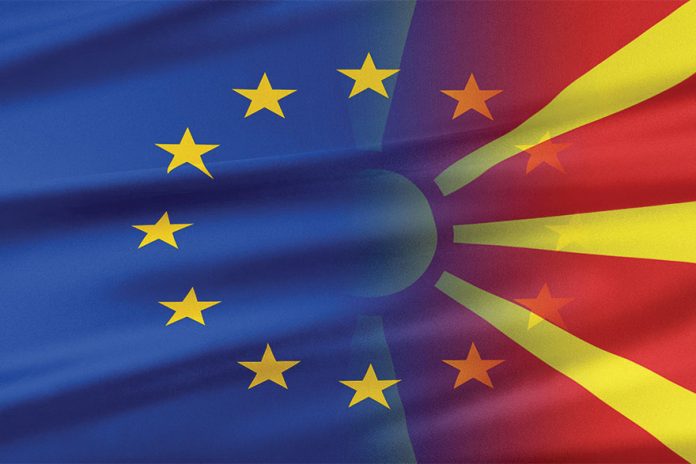 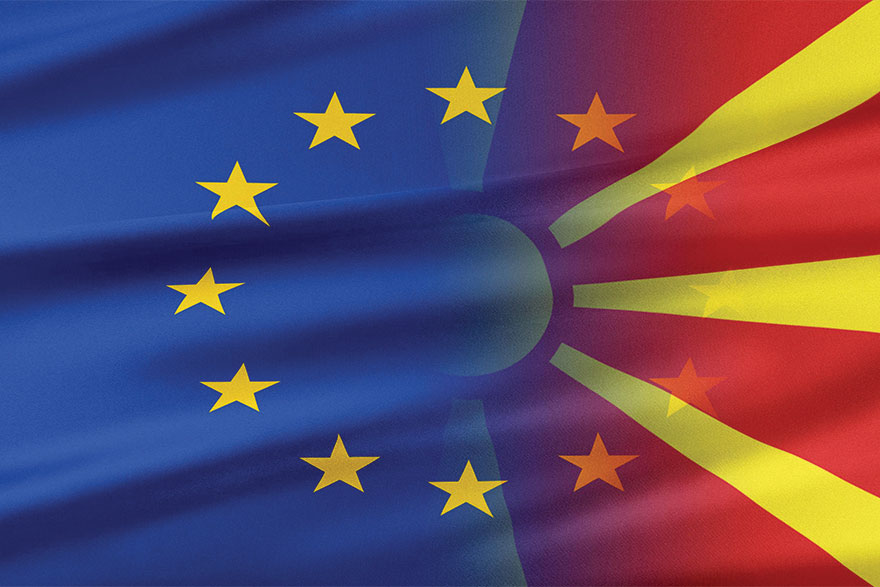 Bulgaria has given a list of conditions to Skopje if they want to be able to join the European Union and not be vetoed by Sofia.

Although the Macedonian name dispute was resolved between Greece and what we now call “North Macedonia” with the signing of the Prespa Agreement in 2018, opening the way for the Slavic country to join NATO and the European Union, Bulgaria has now put a list of conditions before they will greenlight their accession to the Bloc.

According to the news, Bulgaria is asking Skopje to drop claims that there is a “Macedonian” minority in Bulgaria and to stop claiming the existence of a “Macedonian language.”

Prime Minister of the North Macedonia Zoran Zaev has shared on his Twitter account that Macedonia will reward double salary to the medics and...
Read more

Our intention is to activate the fast track of negotiations through chapters with the full and unconditional fulfilment of our EU agenda... We will...
Read more