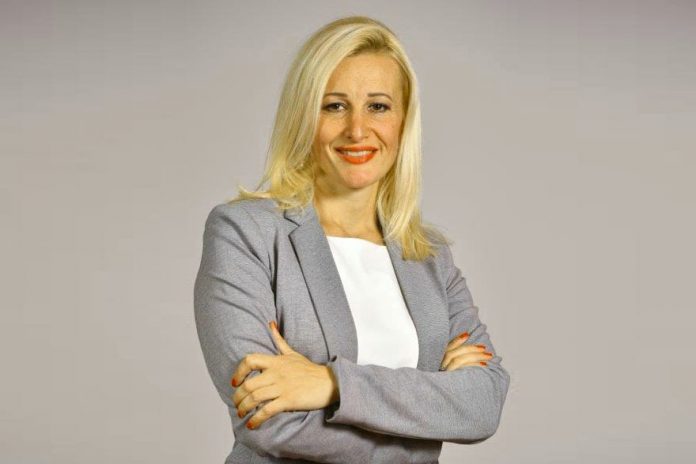 As the Executive Director of the National Alliance for Local Economic Development (NALED) and voluntary President of the Ethno Network, I have come to understand that civic initiative and public-private dialogue are key principles of sustainable development. These fundamental principles guide our efforts for the betterment of the business environment and the preservation of Serbia’s cultural heritage.

As a project manager in a country-wide USAID funded programme back in early 2000, I met non-governmental organisations (NGOs) first hand and experienced how powerful they can be if led by a common mission and competent and caring individuals.

It was eye-opening to monitor the transition from community-based organisations, like firefighters and hunting associations, to a new generation of NGOs related to economic development, agriculture or the environment.

Donors assisted in the process by raising awareness and mobilising people to take part in public debates, strategic planning and having a broader view when setting community priorities able to improve the quality of life for all.

Communities responded by developing farming cooperatives, youth associations and leveraging donor and public funding for development projects, empowering citizens who realised they should, and can, take charge.

The response at the local level was initially slow, as open budget sessions were either poorly attended by reluctant speakers or dominated by heated discussion. With time and the help of skilled facilitators who “massaged” the process, both citizens and local officials gained experience in running consultations and started building an atmosphere of mutual trust and understanding, by listening and understanding the other side.

The principle of inclusive dialogue among the representatives of public, private and civil sectors stands as the primary value that NALED has been nurturing since its establishment in 2006 – internally among staff in the office, among our governing bodies and, most importantly, among our members

In the remote communities of Eastern Serbia, inclusive dialogue and advocacy allowed local actors to set their own priorities and identify solutions for welfare issues that mattered most to rural women, refugees and the impoverished population.

In forward-thinking communities like Inđija, local businesses were also invited to provide input and have their voice heard in removing obstacles to economic development. This participatory dialogue once again proved that citizens around the country will seize the opportunity to influence the decision-making process in order to improve quality of life, provided accountable decision-makers and inspired community leaders are there to drive the change.

The principle of inclusive dialogue among representatives of public, private and civil sectors stands as the primary value that NALED has been nurturing since its establishment in 2006 – internally among staff in the office, among our governing bodies and, most importantly, among our members.

The fruit of this practise far outweighs the effort exerted, as witnessed in the reform of construction permitting that drastically improved the issuance of permits in close coordination with all relevant stakeholders, promoting transparency and good governance at all levels.

Dedicated and tireless in fostering public-private dialogue, we will continue to contribute by balancing the views of public, private and civil sectors, engaging mayors, businesses and experts in standing consultations, as a fundamental requirement for the country’s continued economic growth.