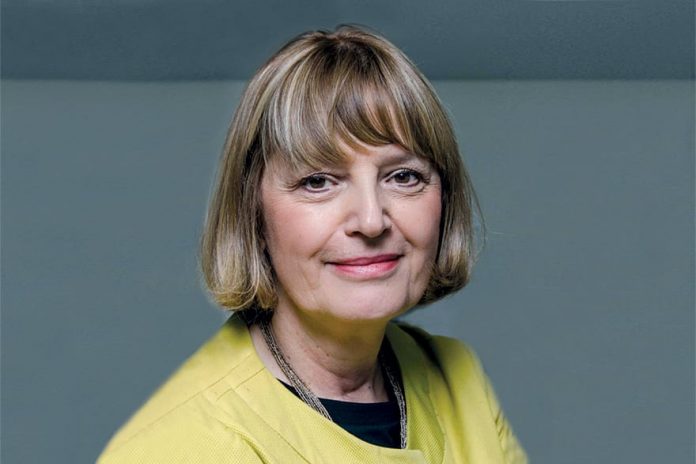 Growing Up in Serbia

Young people are becoming consumers, resulting in less creativity and active participation in life unless it’s creativity in solving video games and posts on social networks

It is an astonishing fact for the elderly and worrying for younger people, that maturity comes only around the age of 25. This is influenced by numerous factors, ranging from individual, through environmental, economic and cultural, to technological. In technological terms, this is mostly because young people are made more consumers and less creative and active participants unless we include creativity in solving video games, posts on social networks and the extremely popular monitoring and commenting on such posts. Truth be told, this problem is facing the culture that is close to us all.

What is peculiar about the situation in Serbia, in my opinion, is the “toll” taken by years of economic sanctions and cultural isolation during specific times that were so important for the psychological development of young people.

It is an alarming fact to note what a small percentage of young people in Serbia even had a passport, and why would they have one when it was virtually impossible to obtain a visa, pointing to the impossibility of sharing experiences? In this, I am also implying an inability to be in direct contact with other peoples, cultures, scents, colours, everyday life or tastes.

The situation has now changed and greatly eased the acquiring of essential experiences that create, first and foremost, increased tolerance towards diversity. And this is also lacking in the world, is it not?

Today’s young people in Serbia do not differ much from their peers around the world in terms of the psychodynamics of maturing. During the stage of early adolescence, they most commonly have a problem with accepting the changed appearance of their body, growing sexuality – conditioned primarily by a storm of hormones, rebellion against all authority, especially parental, tendencies to consider various life issues and insecurity.

As maturing progress, other problems emerge related to relations with peers – as the most important group shaping their relationship towards everything, emotional fluctuations in choosing a partner.

The stage of late adolescence, or young adulthood, is characterised by a firmer choice of partner, professional identity and clearer life goals.

The easy way to obtain money and, more importantly, visibility and fame, overshadows the great successes of other young people in the fields of science, art, culture and sports.

However, on the whole, they are dissatisfied, often with a depressed mood, with no obvious prospects, feelings of hopelessness, not many great opportunities to find adequate employment, “condemned” to remain with their parents for a longer period as a result of economic constraints. It is because of this that it is not uncommon for them to consume psychoactive substances and alcohol. This is also done by another section of young people who, unlike the first section, have good positions in business and great prospects, albeit with a clear start of working hours but no fixed end to the day. These are the people who, as youngsters say here, “check out” on Friday evenings and recover from the week on Sunday evenings, in time to start a new working week.

Serbia’s overall social scene imposes authorities and idols that are not positive, and some media outlets play a leading role in this. Inappropriate, unauthorised and uncultured behaviour receives gratification and is written about. Such individuals are also awarded monetarily, with sums of money that are unobtainable for the majority of people. This is an easy way to obtain money and, more importantly, visibility and fame, which overshadows the great successes of other young people in the fields of science, art, culture and sports.

The young people who remain in Serbia are tasked with raising new generations of conscious people who will restore that which Serbia once had: optimism, strength, positive models for identification and decency that is not conditioned by money.

We previously had an enemy that was external and was the cause of our suffering, and we had someone to be angry with. At...
Read more

With an agenda focused on producing firm commitments towards common goals, there is considerable expectation that, by the next time the Western Balkan leaders...
Read more

H.E. Alexander Chepurin, Ambassador of the Russian Federation to Serbia

Russia will support the decision that Serbia considers acceptable for itself. If Belgrade is satisfied with the delineation with Kosovo’s Albanians, I see no...
Read more

Statistics show that 9.5% of children in Serbia live in absolute poverty, while 30% of children under five don’t have three children’s books at...
Read more

Tobias Flessenkemper, Head of the CoE Office in Belgrade

Concern Over Harassment And Intimidation Of Journalists

The Council of Europe's Commissioner for Human Rights previously noted numerous concerns regarding the deteriorating situation for the work of journalists and the media....
Read more

The number of Serbian citizens who rate their personal health as being bad or very bad is twice the average of EU member states....
Read more

Because Painting Is Beautiful

Argentine culture is as captivating and unique as it is diverse and varied. Influenced by colonial Europe, with strong Spanish and Italian undertones, this...
Read more