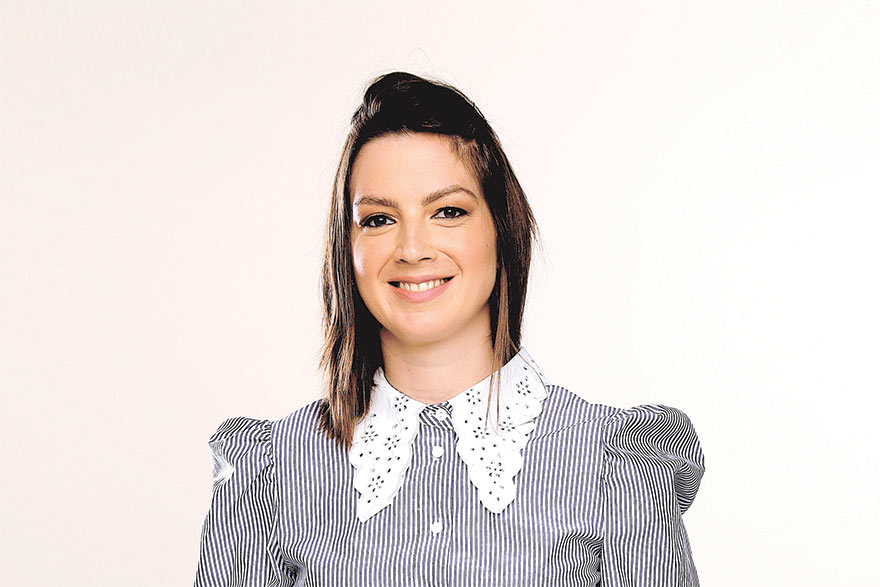 A new medical device and medicine that are manufactured and developed in Serbia, a new medical application that comes from Africa and is used worldwide, exchanged medical data in just one day between a hospital in Chile and a hospital in Vietnam – these are just some of the goals of the Laboratorija zdravstvenih tehnologija, aka Health Tech Lab

From a student exchange in Brazil to my doctoral studies at MIT, in the United States of America and in Portugal, I realised that there is a huge difference between countries when it comes to the possibilities to develop and use innovations in healthcare. While health challenges are the same everywhere… This huge gap attracted my attention.

Alongside financial inequality, developing countries continue to be unfairly viewed as countries that lack the capabilities and possibilities to solve any challenge, while in fact, the most talented people from developing countries head to developed countries, taking their brilliant solutions with them.

The results of my personal research from my doctoral studies in bioengineering, within the scope of the MIT Portugal programme, are currently being translated into a specific medical therapy. This is a therapy for regenerating the heart muscle after a period of a lack of oxygen and associated damage. Our solution can also be used as a therapy for other organs that have ended up in similar conditions. This is a seemingly insoluble problem, while a solution is nonetheless in sight.

While working on part of the bioengineering research at MIT, the question that arose was what comes next? What is the bigger challenge? What remains as an unresolved issue?

MIT students often say that they were specifically attracted to studying here because it is here that challenges with less than a 1% probability of being resolved are being tackled. That’s something that resonates very strongly with my own thoughts. This kind of thinking also brought me to MIT and to the development of a previously non-existent therapy.

Alongside financial inequality, developing countries continue to be unfairly viewed as countries that lack the capabilities and possibilities to solve any challenge, while in fact, the most talented people from developing countries head to developed countries, taking their brilliant solutions with them

Not only did the development of the aforementioned therapy appear challenging to achieve, but so did the very arrival of a biological sciences student from Serbia for doctoral studies within the framework of the MIT Portugal programme; a student with big dreams, led only by the previously noted thought about solving seemingly insoluble health challenges; a student with dreams of creating solutions, who became a bioengineer and an innovative entrepreneur.

However, this thinking simultaneously also led me to the creation of a solution to another seemingly insoluble problem: the formation of a systemic solution for the development of healthcare innovations in a developing country.

I started from the developing country that I am most familiar with: Serbia. It was also there that I met my co-founder, Damjan, who provides our project with a patient perspective.

The laboratory, organised in a way that differs from the way it has been done to date, will enable every single country to develop its own technological solutions for its own healthcare challenges. And it will specifically do so through Health Tech Lab chapter of that country. In this way, each chapter will network with all other chapters in order to exchange experiences, products and knowhow.

Health Tech Lab is today catching the global wave of digitalisation in healthcare, which will enable the first-ever connecting of all healthcare ecosystems worldwide, with minimal investments. After that, a route will be opened for all other technologies and their use around the entire world.

Art Is The Best Way To Promote A Country

It is invaluable that Serbia is nurturing its creative people and creative industries, and that this is recognised abroad, given that we really have...
Read more

We Need To Believe In Ourselves

What helps us to uncover the values of the modern Serbia is the increasing public presence of the results of the work of creative...
Read more

“Modern Tradition” Is The Key Element Of Serbia’s Image

The most important thing for Serbia’s image is probably the fact that there have been an unbelievable number of successful start-up projects, creative people,...
Read more

Today’s technologies allow us to very quickly modernise the country’s image and shed light on our multitude of young and successful creatives who will...
Read more

Museums have always played an extremely important role in modern society, and that role is getting immense proportions under the new circumstances. Museums exist...
Read more

My name is Sara, while my Somali colleagues call me Dur-Dur, which means a spring; a source of clean, fast, strong water. Water is...
Read more

No Compromising On Personal Honour

Today I lecture at the college. When I recall my schooling, I know that it was marked by people and not the content and...
Read more