With a GDP growth rate of 3.1% in 2017 and steady economic growth for the fourth year in a row, Spain is one of the most dynamic economies in Europe, and the capacities of its companies around the world are continually increasing. As a first step forward in the promotion of economic relations between our country and Spain, the Trade Department of the Embassy of Spain in Belgrade and the Spanish Export and Investment Agency (ICEX) are organizing the Business Forum “Spain – Serbia”.

Serbia will welcome representatives of twenty-one Spanish companies from the sectors of infrastructure, environment, tourism, transport, construction, agro-food, textile and fashion industries within the Business Forum, which will be held from October 23-24 at the Hilton Hotel. The head of the official delegation is the State Secretary for Trade, Shiana Mendes, who will be accompanied by other representatives of the Spanish Ministry of Industry, Trade and Tourism, as well as the Spanish Export and Investment Agency ICEX. Serbian officials will attend the opening ceremony.

Within the Forum, a series of conferences and panel discussions will be held, presenting the opportunities, advantages and challenges of business in Serbia, with a special focus on infrastructure, project financing, and agricultural cooperatives in Serbia and Spain, among others. 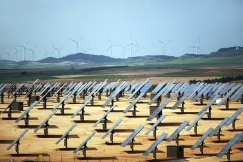 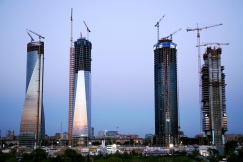 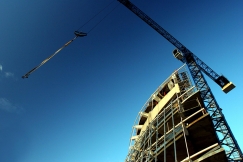 Apart from Spanish and Serbian companies, it is also expected that the representatives of international financial institutions, local ministries and other public institutions will attend the forum. Its big advantage is to enable companies from both countries to get in direct contact, and it is estimated that about 80 individual meetings will be held between their representatives.

Moreover, trade between Serbia and Spain in 2017 reached a figure of EUR 411 million, with continuous growth in the past five years, doubling in the last decade. Increased number of Spanish companies is getting interested in various sectors of the Serbian market, as well as the implementation of infrastructure projects. Therefore, this forum is a beneficial opportunity to strengthen the existing and to establish new cooperation.