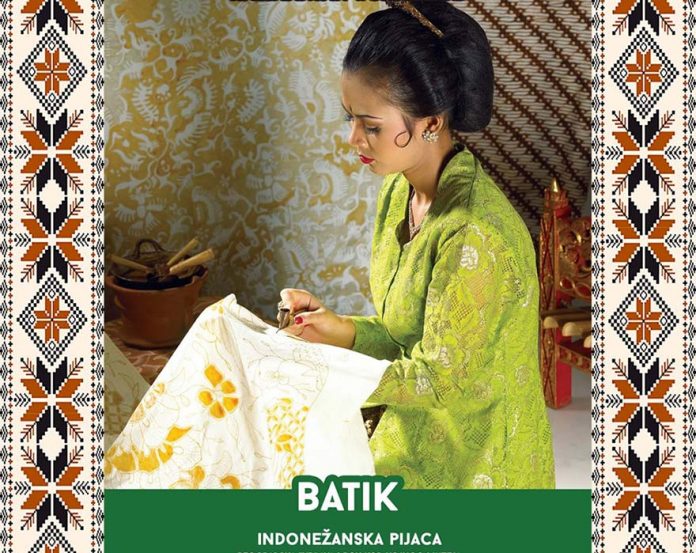 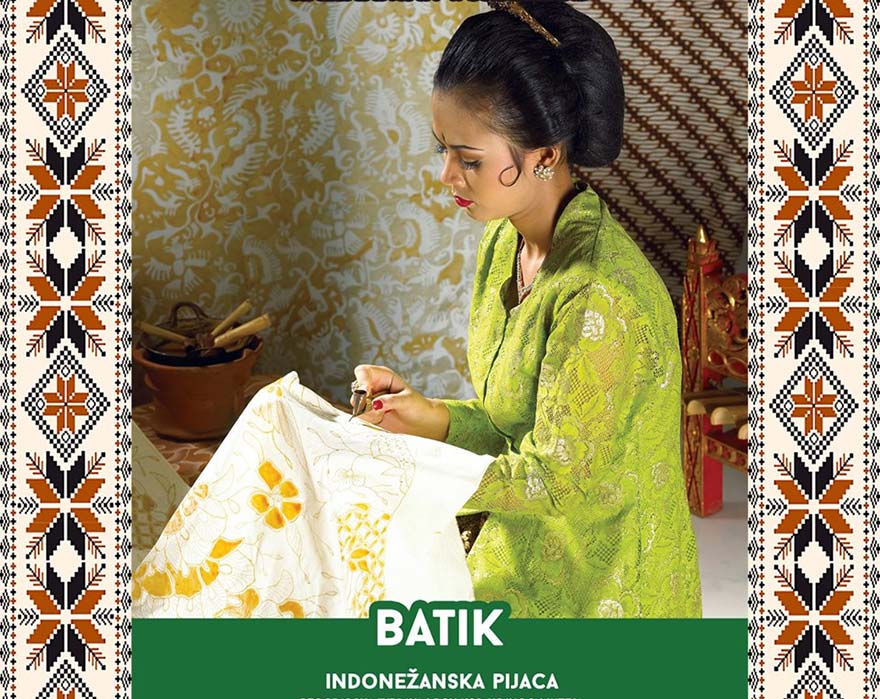 Embassy of Indonesia in Belgrade in cooperation with Jungle Travel Agency will host the promotion of Indonesia tourism and creative economy. The theme of the event is Kalimantan Wonderland and will be held at Kalemegdan Fortress in Belgrade, on Saturday 31 August 2019 from 6 pm to 10 pm.

The theme Kalimantan Wonderland is about Kalimantan, Indonesia’s largest island. The event will be an attempt to showcase Indonesia’s diverse tourist destinations and focus a wide variety of offers this country of on tourism potentials and destinations already known in the world.

1. Indonesian market that presents various creative economy products, handicrafts and specific batik from Kalimantan as well as products from other parts of Indonesia, and culinary specialities, but there is also the presence of a number of companies from Indonesia and Serbia.

Within the mentioned promotion, there are also other programs, among others programs related to education, information on scholarships by the Government of the Republic of Indonesia (Darmasiswa and KNB), health and recreation such as traditional massages and “Nipertai” (a traditional Indonesian breathing exercise).

At the end of the Indonesian market, at 22.00, Jungle Travel, in cooperation with Qatar Airways, will hold a single prize package – a trip to Bali.

Kalimantan Wonderland will also present a blend of traditional and contemporary music through a rave party that will take place after a cultural event and promotion of the creative economy starting at 11 pm at the same venue. The rave party will feature local and international DJs. Also, the rave will feature dances from Kalimantan performed by a dance group from the Indonesian Embassy in Belgrade.

Promotion of culture and creative economy is organized by Embassy of Indonesia in Belgrade in cooperation with tourist organization “Jungle Travel”, whose activity covers Serbia and Balkans, as well as with two companies from Indonesia, Indofood and Delta Danube.

The Kalimantan Wonderland Festival, as an outdoor festival in the summer months held in the very beautiful Kalemegdan in Belgrade, known as the cultural heritage of Serbia, has long been expected by local residents. According to the information available from social networks, already about 9000 have expressed interest in the aforementioned promotion of the culture and creative economy of Indonesia in Kalemegdan.

Embassy of Indonesia in Belgrade hosted the event Kalimantan Wonderland aimed at promoting Indonesian culture, language and cuisine.  The theme of the event held at...
Read more

To commemorate the 52nd Anniversary of the foundation of the Association of Southeast Asian Nations (ASEAN), a Flag Raising Ceremony was held at the...
Read more
Cord MagazineLeaders Meeting Point