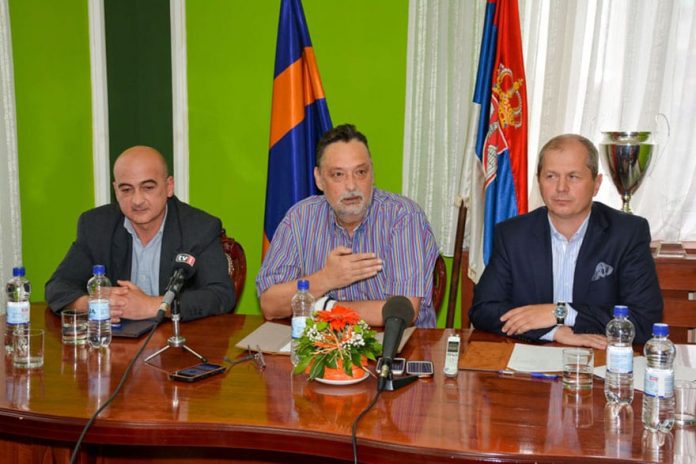 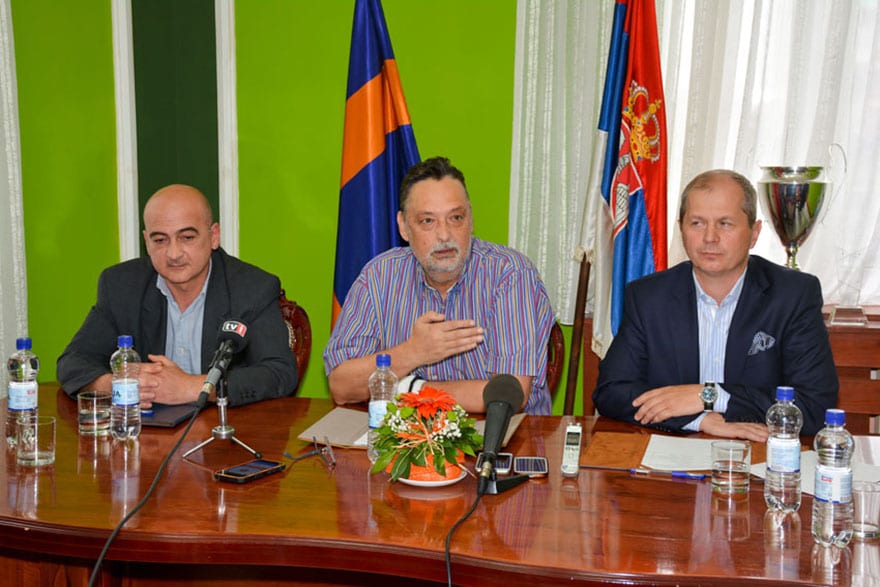 Water is the most essential resource of the future, and citizens of Zaječar will be able to use healthy drinking water from renovated public artesian water taps thanks to the signed Agreement on the patronage of reconstruction and revitalisation of public artesian tap water in Zaječar.

The agreement was signed by the Mayor of Zaječar, Boško Ničić, the director of HEINEKEN Serbia, Viktor Gillhofer, and Boban Pogarčić, president of the association ZA česme.

According to the Mayor of Zaječar, Boško Ničić, healthy drinking water is the future of humanity and a natural resource that needs to be adequately used.

“This agreement will be binding for all generations that need to take care of this natural wealth that Zaječar lies in. The attitude we all share is that, no matter what we have and how much of it, we should protect this valuable resource and use it adequately, ” Ničić said.

Director of HEINEKEN Serbia Viktor Gillhofer is convinced of the contribution of Zaječarska Brewery, which operates within the company HEINEKEN.

“As one of the largest beer producers in Serbia, we have to use water wisely. In the last six years, Zaječarska Brewery has reduced the consumption of water in beer production by more than 50%, but there is still much work ahead. It is our duty and obligation to the local community in which we operate to protect and restore drinking water taps. They represent heritage and tradition, and these are the values that we, as a company, respect and strongly support,” Gillhofer said.

The president of the association “ZA česme” Boban Pogarčić believes that the renovated public artistic water taps have excellent tourist potential as a recognisable symbol of the city of Zaječar.

“This agreement is the right path and perhaps the best example of cooperation between the socially responsible economy, the city government and the civil sector. I thank HEINEKEN for recognising the importance of artesian water taps for our community and as an equal partner, joined the project of their revitalisation and preservation,” said Pogarčić.

The revitalisation of the first artesian water taps is expected in autumn. The process of reconstruction and revitalisation should last for the next four years, as it is necessary to renew each of almost 50 public water taps in Zaječar.