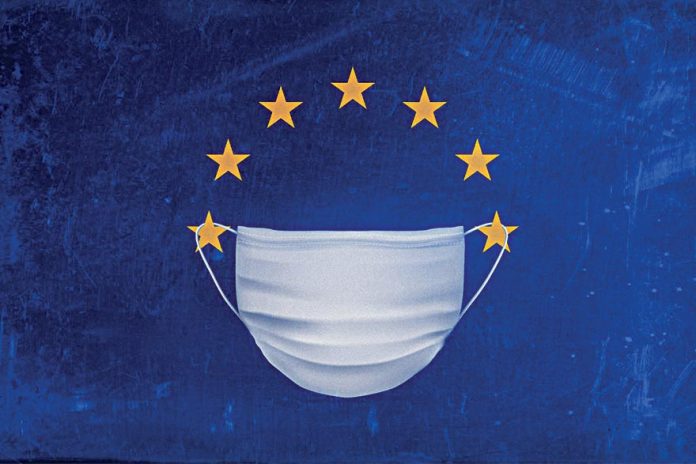 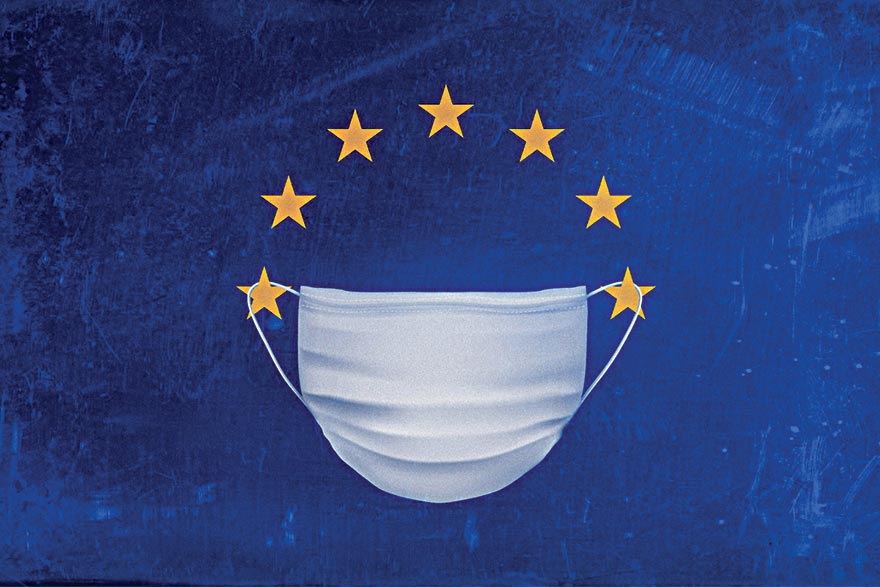 First Deputy Prime Minister and Foreign Minister Ivica Dačić confirmed today that he signed a joint appeal on behalf of the Serbian government, announcing that the European Commission would consider the proposal and provide a response within a week.

He stressed that it is very important because today it is not the question of whether you have money, but whether you have someone to buy the equipment from and whether it wants to sell it and deliver it to you.

We have a problem even if we pay for the equipment, because in the meantime many countries have introduced new regulations and banned delivery, and in the conditions when you have unfair competition when some countries order one billion masks and we have two million, the question of contract reliability is raised, Dačić explained.

According to him, the EU has so far reallocated IPA funds to help with the current crisis but has not yet made a joint decision on the aid package for countries within the Union, as each country has its own financial interest at the moment.

Working Together Can Yield Fantastic Results

The success of the Green Lanes initiative and tangible support provided by the European Commission’s Economic and Investment Plan for the Western Balkans represent...
Read more

Director of the Office for Information Technologies and Electronic Administration Mihailo Jovanovic announced that more than 22,000 foreigners were vaccinated in Serbia in three...
Read more
Cord MagazineLeaders Meeting Point