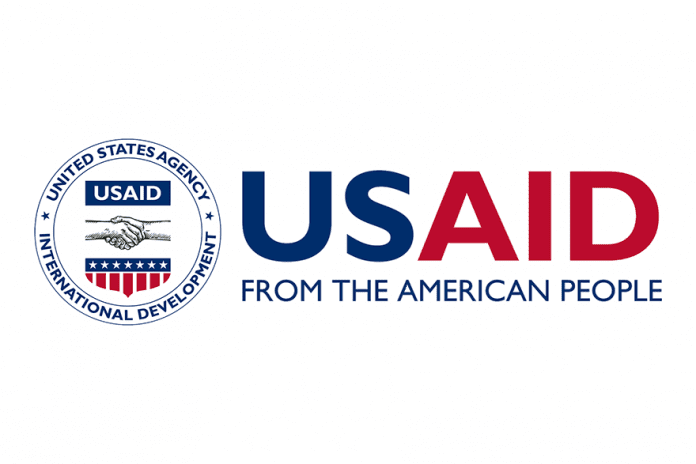 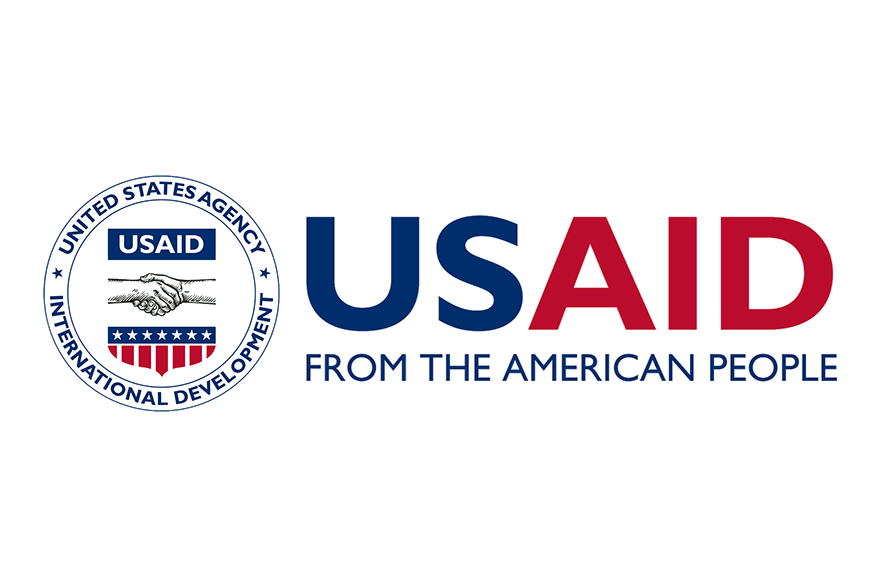 By signing the Memoranda, these municipalities joined the USAID Government Accountability Initiative, which has been supporting local governments in improving transparency, increasing public participation in municipal decision making, fighting corruption, improving financial controls and public services over last three years. With the 12 new municipalities, the total number of local governments USAID is cooperating with within this project has reached 25.

According to the “2020 Survey of Citizens’ Perceptions of Anticorruption Efforts in Serbia”, corruption remains one of the main concern of citizens, right after the unemployment and low living standards. More than half of respondents believe that corruption is widespread in Serbia and, overall, citizens have noticed only modest changes over the past three years in Serbia’s progress in addressing corruption. Citizens noted that they believe that this corruption has a negative effect on society as a whole and on the quality of life. More than half of citizens seem to believe that reporting corrupt practices to responsible authorities would be useless and that nothing would change.

“We strongly believe that local self governments play an important role in the fight against corruption and ensuring good governance. Over the past three years, our partners have implemented important new practices and policies that are necessary for increasing accountability and fighting corruption. I would like to complement all our Serbian partners on those efforts. It is not easy. Still, there is a lot to be done”, said Mr. Mike de la Rosa, USAID Serbia Mission Director.

“I am very glad to see the number of towns and municipalities observing the good governance principles increasy every year. I believe the increased transprency and citizens participation in decision making on the local level will contribute not only to the fight against corruption „but to the increased trust of citizens in institutions“, said Ms. Marija Obradović, Minister of State Administration and Local Self Government.

Since the beginning of USAID Government Accountability Initiative’s support to local self-governments, significant results have been achieved – eight local anti-corruption plans have been developed, local self-governments have been supported to improve their websites, information booklets, public procurement procedures, communications and the use of social networks for better interaction with citizens. All this has resulted in an increase of the Local Government Transparency Index (LTI) in local self- governments USAID cooperates with.

Moreover, local self-governments have developed new models and strategies for engaging citizens in the decision-making process, in cooperation with USAID. One of the models that was applied in Sombor, Kragujevac, Sremska Mitrovica and Novi Pazar, enables high school students to participate in local budget planning – 15,000 students from 27 high schools voted for capital investment projects worth RSD 15 million, which will be financed from local budgets next year.

The Minister of State Administration and Local Self-Government, Marija Obradović, and the Head of the EU Delegation to Serbia, Sem Fabrizi, talked today about...
Read more

National Assembly of the Republic of Serbia adopted the Law on Ministries, which created the conditions for the formation of the new government of...
Read more
Cord MagazineLeaders Meeting Point