The Swiss voted by a narrow majority...
Read more

According to the results published after the...
Read more

The Swiss voted by a narrow majority in a referendum to increase the retirement age for women to 65,...
Read more
8 June 2018
Facebook
Twitter
Email

The meeting was attended by Mayor of the Central Banat Snežana Vučurević, Deputy Mayor Saša Santovac, Assistant Dragan Čapin and Simo Salapura, as well as the President of the Municipal Assembly Oliver Mitrović.

Ambassador Scott thanked the Mayor for his hospitability, stressing that he came to Zrenjanin as a part of his a visit to Banat region.

“We started the day at Ečka where we had a joint conference with the anti-corruption and the rule of law teams organised by US Ministry of Justice, together with the European Union. This is my first visit to Zrenjanin, and the mayor has introduced us with the advantages for investing in this city, but also about the rich past of the city”, the ambassador said. 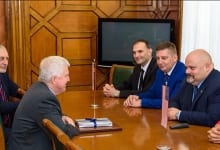 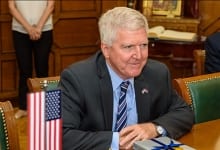 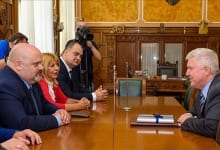 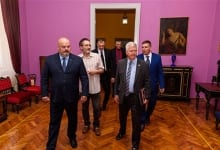 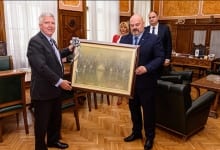 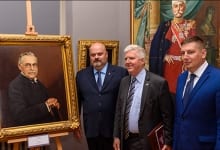 He also said that this region is attractive to investors. “After this visit, I will also pay a visit to Zrenjanin Court, which was rebuilt with the help of USAID, and is one of the many programs we have had in this city, including work on your health centre and several schools that were restored with the help of USAID”. Ambassador Scott also added that he would later in visit company “Van Drunen” in Banatski Karadjordjevo, which is most significant agricultural US investment in Serbia.

He also recalled the 100th anniversary of the end of the First World War and spoke about the history of friendship between the two nations.

Ambassador Scott, together with the Mayor and his associates, walked to Trg slobode and then visited the National Theater “Toša Jovanović”, the Contemporary Gallery UK “Ečka” and the National Museum of Zrenjanin. 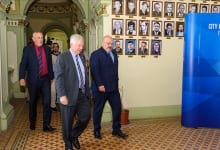 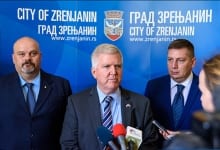 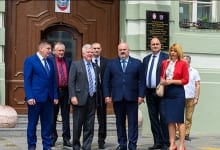 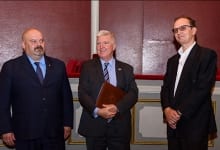 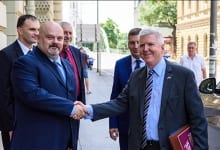 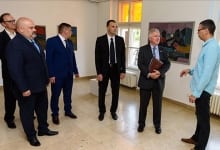 The value of the dollar recorded a strong growth in the world markets since the American central bank (Fed) has again increased interest rates,...
Read more

The flag of Serbia with a message about friendship between Serbia and the United States, as well as an invitation to visit Serbia, flew...
Read more

The Ministry of Finance stated that in this year's Fiscal Transparency Report of the US Department of State, it was stated that Serbia is...
Read more

A cup of tea just got a bit more relaxing. Tea can be part of a healthy diet and people who drink tea may even...
Read more

U.S. plans to appoint an ambassador for the Arctic, due to the increased activity of Russian forces in the region. US State Department spokesman Vedan...
Read more

Lajčak and Escobar: Pristina Does Not Want Escalation

EU Special Representative for Belgrade-Pristina Dialogue Miroslav Lajčak and US Special Envoy for the Western Balkans Gabriel Escobar said during their stay in Pristina...
Read more