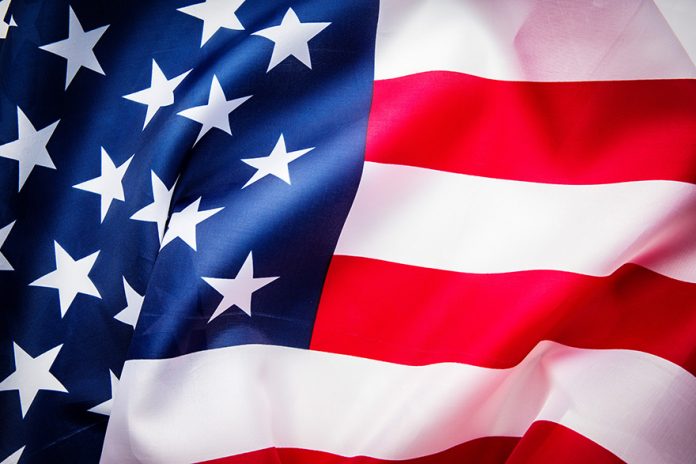 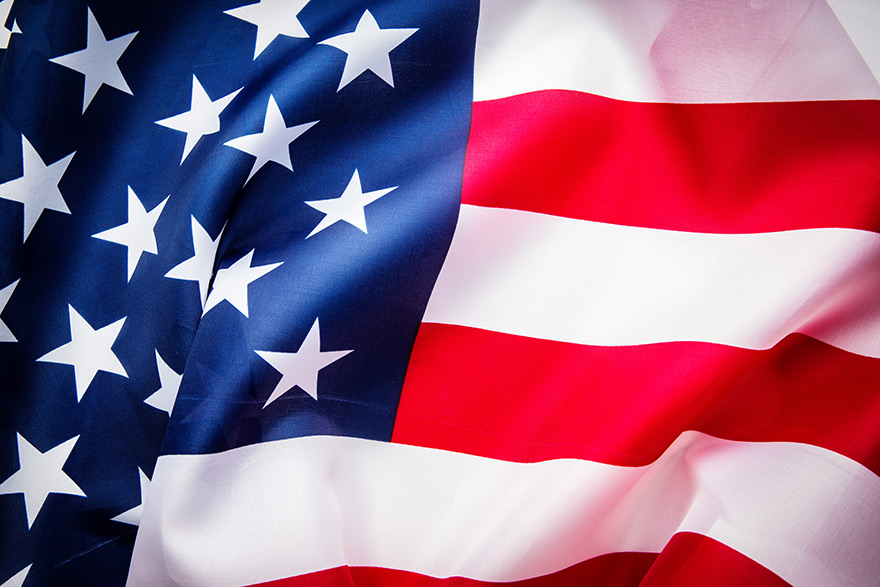 The United States Government announced an additional $20.3 million in assistance to the Government of Serbia, as part of amendments to existing assistance agreements

“With our signatures today, we are also marking a decade of direct partnership with the Government of Serbia. During these ten years, we have achieved a great deal together to advance reforms that are important for Serbia’s democratic and economic development and to the welfare of Serbia’s citizens,” Ambassador Godfrey said, adding, “Working with government institutions to better meet the needs of citizens and businesses — through efforts like introducing e-governance or improving the efficiency and transparency of the courts — brings tangible benefits for everyone. We have helped to remove many of the legal and bureaucratic obstacles to doing business, making Serbia more attractive for domestic and foreign investments. We have also helped Serbian companies to better connect with international markets, which has breathed new life into the economy.”

Minister for EU Integration Jadranka Joksimovic said that “the Republic of Serbia is a country that is conducting accession negotiations and which is determined to realize its development chance and perspective in the European Union in the best possible way. In achieving this strategic goal, the Republic of Serbia will direct all available resources to the adoption and implementation of the acquis in order to reach the standards that will make it an equal member of the European Union.

Along the way, financial support and future cooperation with the United States as a development partner is extremely important for the Republic of Serbia.”

Since 2001 the United States has provided more than $1 billion in assistance to Serbia.