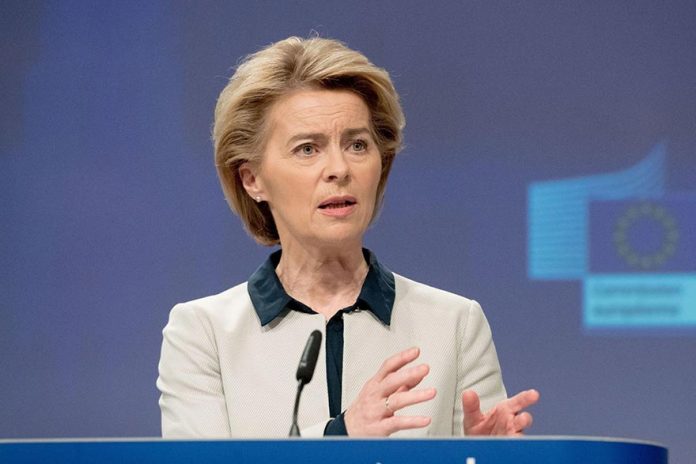 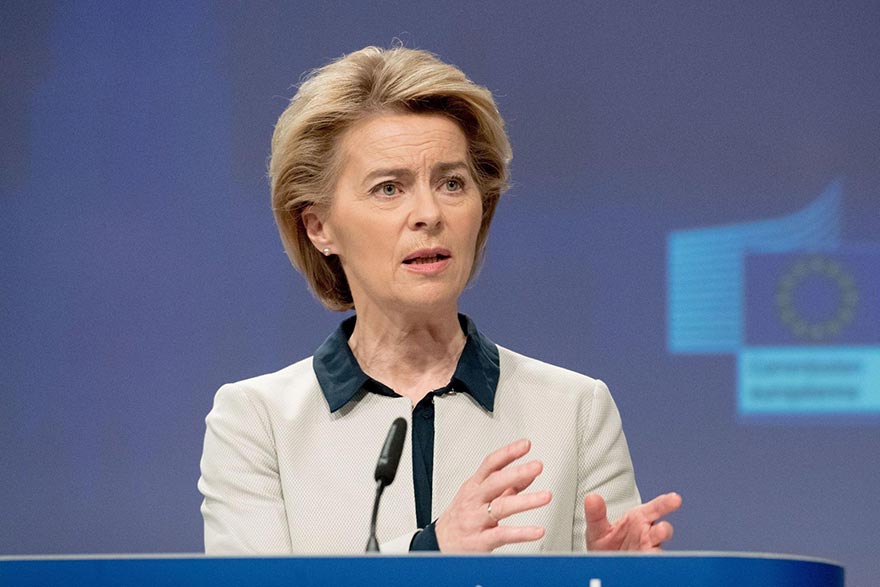 The president of the European Commission admitted to mistakes in the bloc’s approach to inoculating its 447 million people against COVID-19, acknowledging that it was late to approve a vaccine and that officials held unrealistic expectations about how quickly one could be deployed.

As a result, “We are still not where we want to be,” Ursula von der Leyen told European Parliament lawmakers in Brussels.
“We were late to authorize,” she said. “We were too optimistic when it came to massive production and perhaps we were too confident that, what we ordered, would actually be delivered on time.”

Brussels reminded Pristina that all the bloc's embassies are located in Tel Aviv The European Union warned Kosovo on Tuesday that its decision to locate...
Read more
Cord MagazineLeaders Meeting Point