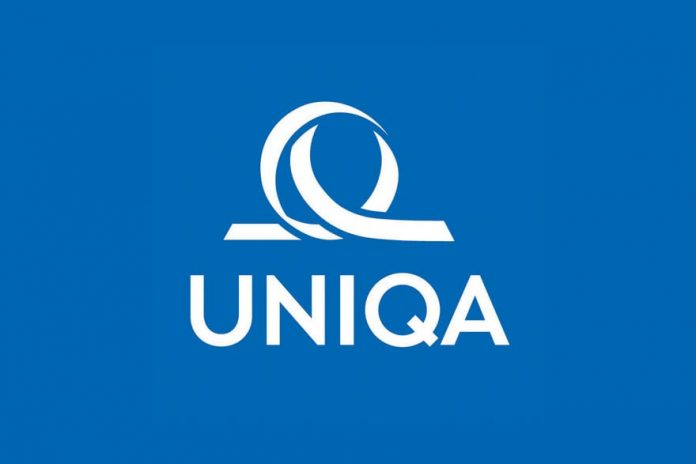 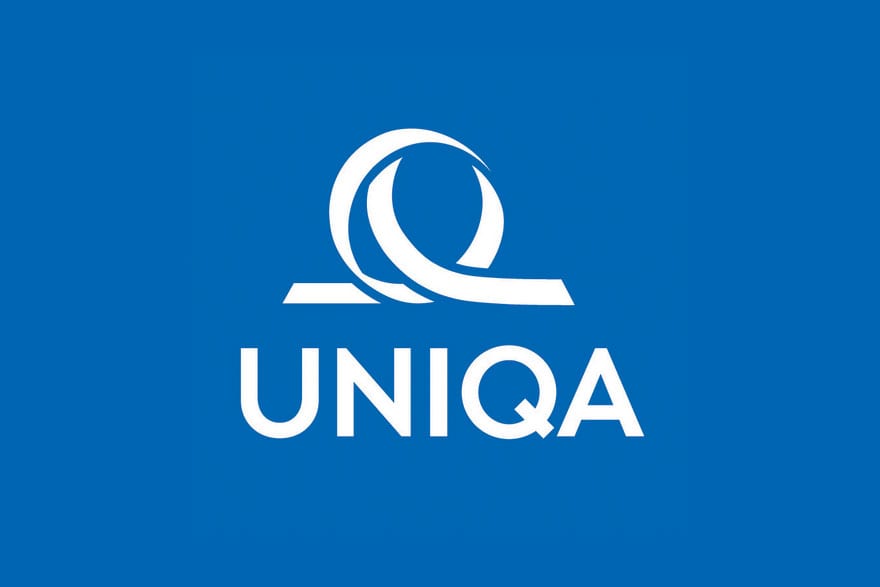 In 2018, the Serbian healthcare system moved two places up and was tied 18th among 35 systems of Old Continent countries, according to the results revealed by the Euro Health Consumer Index. One of the most notable results proved to be active work on waiting lists for surgeries or various types of medical imaging and diagnostic procedures at state-owned hospitals across the country. Although significantly cut, those lists, according to publicly available data, still number more than 72,000 of people, who will wait from a couple of months to six years until it’s their turn.

One of the ways for establishing an even more efficient system and faster abolishing of waiting lists is the strengthening of private health insurance – is one of the conclusions of participants in panel Health Care: The most efficient system is the most cost-effective, held today within Kopaonik business forum.

He emphasized that private health insurance did not cover expenses when a need for the treatment had already arisen, and that, if taken out in time, this policy would secure quality and timely care as soon as the need arose, and as such it could be a strong tool for cutting down waiting lists.

“Clients of UNIQA insurance, with the support of doctors from MedUNIQA Contact Centre, which is available 24/7, can have their doctor’s appointments scheduled for the next day, whereas more complex diagnostics can be scheduled in three days at most. Our strategic decision is to reach out to every place and every consumer, our network, which is the greatest in the country, encompasses more than 700 specialist’s medical offices, polyclinics, health care centres and hospitals across Serbia. Thus, our clients, in addition to choosing time and doctors, can choose an institution from their immediate surroundings, and they can rest assured at all times that they will receive timely health care. UNIQA, as the leader in individual private health insurance, offers their clients, through various packages, to contract for cover ranging from 1,000 to 100,000 Euros for inpatient and outpatient treatments in the country, as well as supplemental treatments on the entire territory of Europe, with the cover of up to two million euros”, added Jović.

The beginning of dynamic growth in private health insurance can be traced back to the first step taken to equalize it with the state health insurance. Six years ago, it was declared to be an employee benefit, and the monthly premium for employees is exempted from taxes up to the amount of 5,872 dinars.

“It is our country that was the first in the region to have made a decision that was the momentum for development of this line of business. Since then, companies account for as high as 90% of policyholders of private health insurance policies sold, which has proved to increase productivity and loyalty and decrease fluctuations and unplanned absence. The new Law on Healthcare is believed to generate far greater interest of individual consumers. Namely, this act, for the first time, sets forth the possibility for online sales of private health insurance, which means that citizens will be able to take out their policies quickly and simply – through just a few clicks taking no longer than 10 minutes”, says Jović.

After five years of cooperation crowned with Olympic, both the World and European medals, UNIQA remains the official insurance of the water polo team...
Read more

UNIQA remains strongly positioned at the top of the insurance market

According to a report issued by the National Bank of Serbia, with its share of 5.91% in 2018 UNIQA confirmed its stable fifth position...
Read more

UNIQA was a proud sponsor and official insurance company of the 26th Children’s Marathon.  For the 6th year, UNIQA took care of the safety of...
Read more
Cord MagazineLeaders Meeting Point