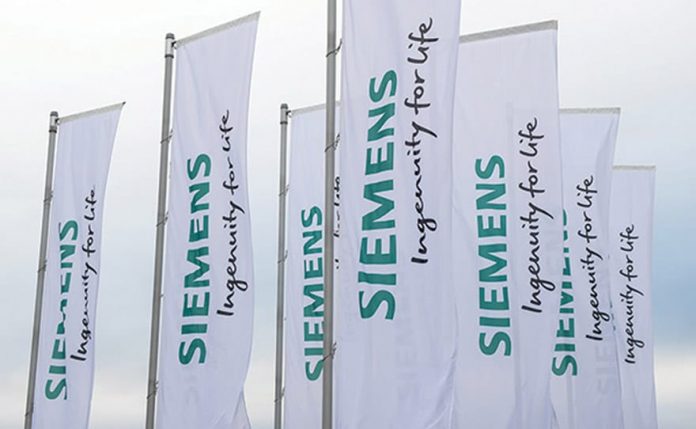 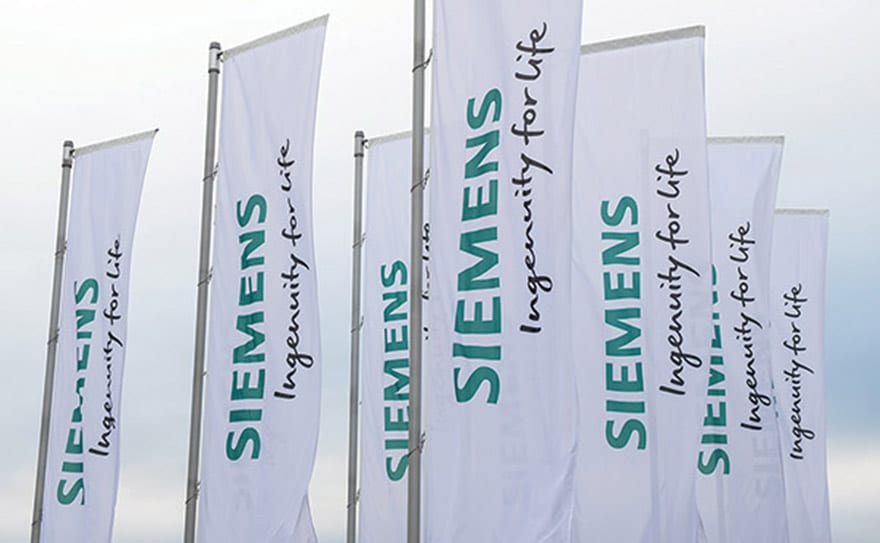 • Nine years of competition in Serbia
• Topic: The Future of Cities, Industry and Energy
• Applications will last until March 31, 2019

Journalists who send their works become part of the Siemens competition, the chance to become the author of one of the three best regional journalistic work on the topic “The Future of Cities, Industry and Energy” by a regional expert jury. The competition is held in ten countries of central and southeastern Europe (Slovakia, Romania, Hungary, Bulgaria, Ukraine, Croatia, Slovenia, Montenegro, Serbia and Austria) and in Israel.

Through the competition, we want to encourage and reward media reporting on key topics of modern society, while giving all participants the opportunity to exchange experiences with colleagues from countries in the region.

All interested journalists can take part in the regional competition by sending their works on the topic “The Future of Cities, Industry and Energy”.

The competition is open to journalistic work published in the period from 1 August 2018 to March 31, 2019, under equal conditions for all texts in print media, reports by agency journalists, as well as for broadcasts in electronic media, on portals, on television and the radio.
The Siemens Press Award project started in Serbia in 2010, and the fourth year is held at the regional level. From the beginning, the Siemens Press Award promotes topics that are important for improving the quality of life by introducing state-of-the-art technologies.

The winner from every country enters the final of the competition, which will be held on 4 June 2019 in Siemens City, Vienna. Then, during the gala-night, the award for the three best journalistic works will be awarded. Each of the three winners will receive a check in the amount of 1,000 euros.

More information can be found on Siemens official website

Journalist of Nedeljnik winner of the Siemens Press Award

The Siemens Press Award Competition has launched in Serbia ten years ago and the last four years the competition is organised at the regional...
Read more

Companies Siemens Belgrade and Telegroup Belgrade signed a Memorandum of Understanding on the future cooperation in the field of transport, industry and energy. The two...
Read more

Siemens is the leader in European patent applications

No. 1 in the European Patent Office's application rankings for 2018 More than 25 per cent of patent applications in the area of...
Read more

Siemens achieves its goals for 2018

At the end of the business in 2018, company Simens d.o.o. Belgrade marked the achievement of goals and results, and participation in the implementation...
Read more

The Future is Digital

Pioneering technologies and business models built on them have been an integral part of Siemens' DNA for 170 years. The company has recognized the...
Read more