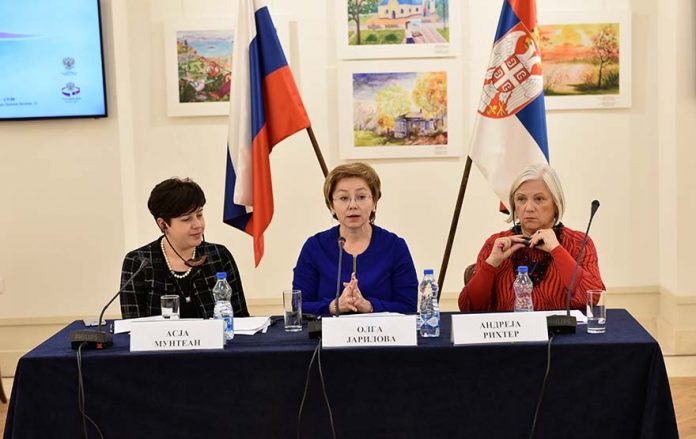 The signing of bilateral agreements between Russia and Serbia 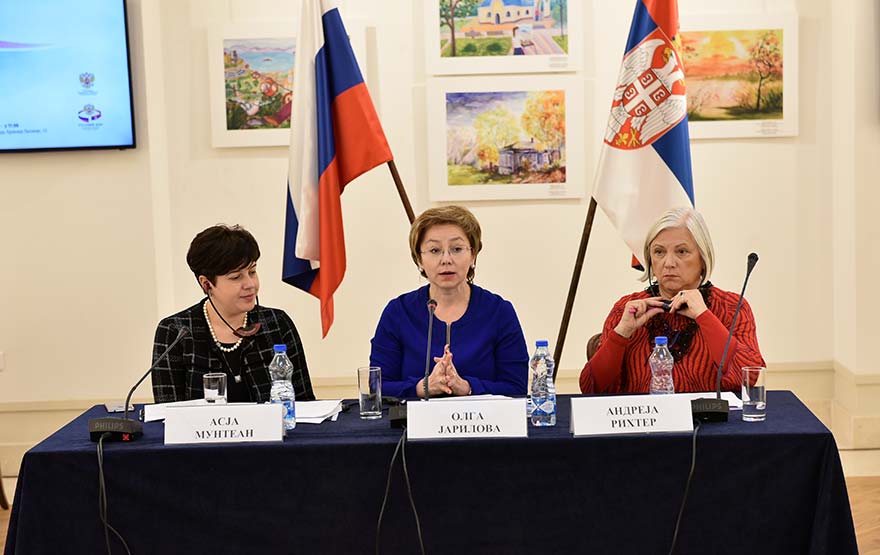 Within the framework of the Days of Russian Spiritual Culture in Serbia, the conference “Russia-Serbia – Cultural-Spiritual Unity of the Slovenian People” was held, where new plans for cultural and spiritual cooperation between Russia and Serbia. Appropriate agreements were also signed.

Russian Culture Minister Olga Jarilova explained, at the opening a conference in the Russian House, the paths of the Christian churches and of the writers of the Slovenian world. She also announced concrete plans for the development of these projects so that Russia and Serbia could participate more actively in these projects.

As noted by Asja Muntean, Deputy Minister of Culture of Serbia, Serbia supports projects of cooperation development, as well as those developed by the Fund of Slovenian Cultures, an important platform that connects all Slovenian countries. The forum has managed to promote Slovenian culture and art, and one of the projects is related to literature. Let’s say, 100 Slovene novels, as well as the initiative of developing the route of women writers of the Slovenian world or the Russian proposal on the development of uncompleted Christianity.

The first route was presented by Andreja Richter, Director of the Forum of Slovenian Cultures, from Slovenia. The Forum, as she specified, celebrates 15 years and unites 13 Slovenian countries with 300 million Slavs, and connects 473 cultural institutions, 200 museums, 118 authors, translators, 23 ministries of culture, foreign affairs… 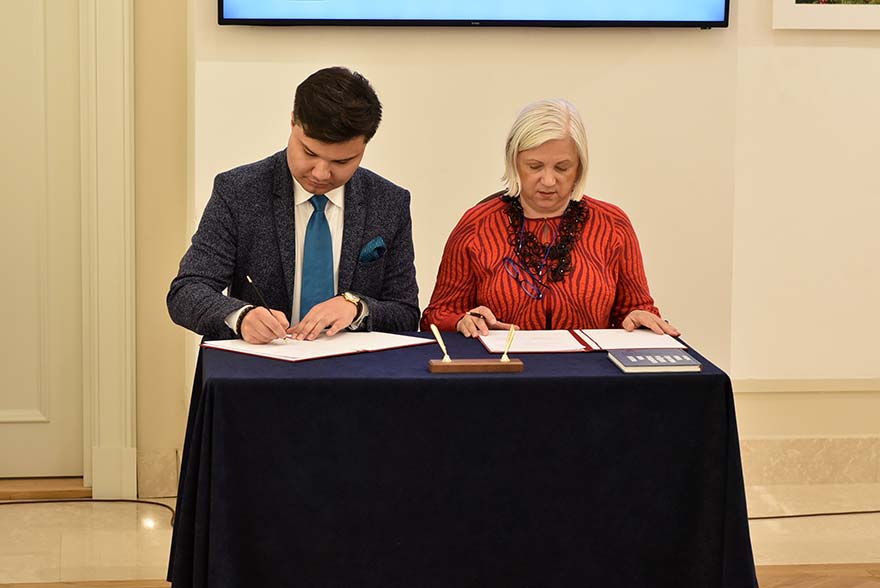 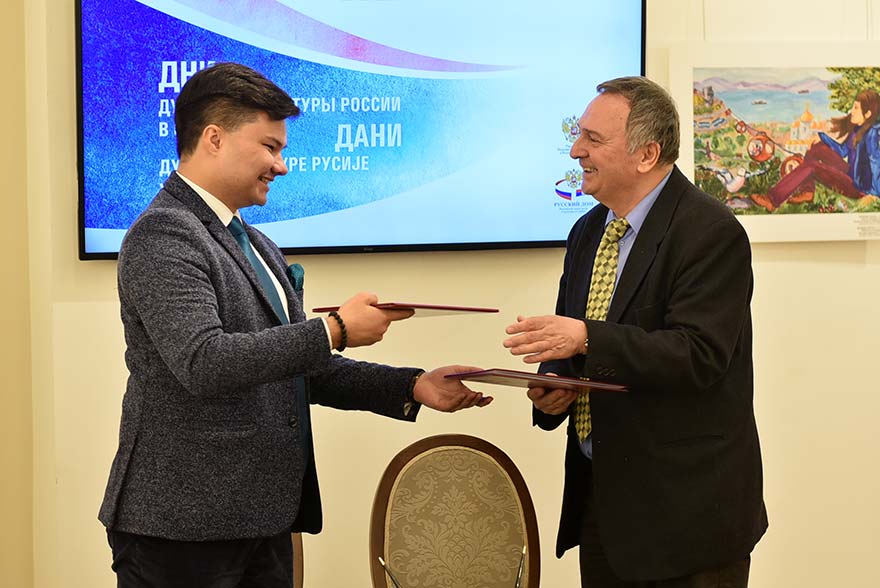 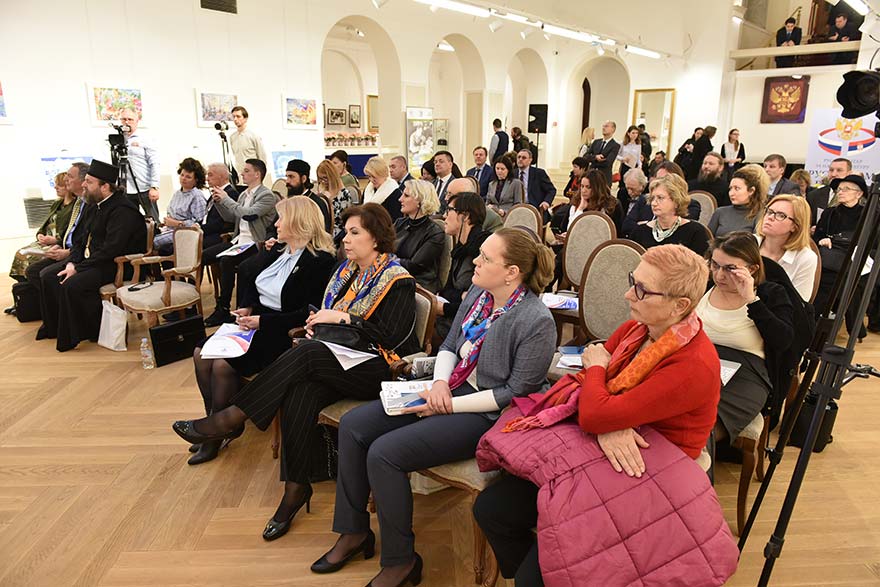 Russian Center of Science and Culture