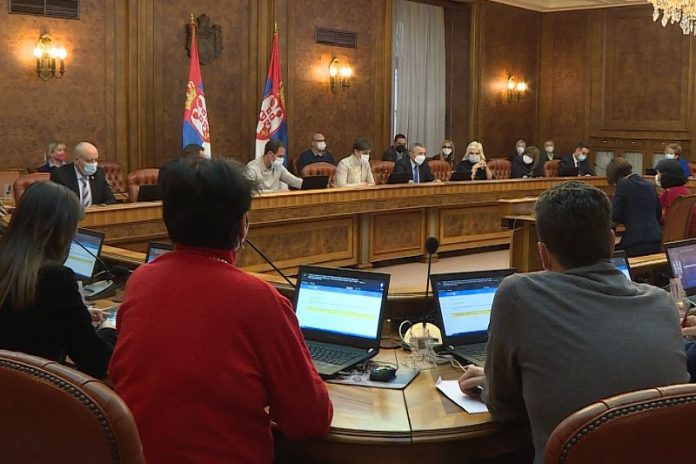 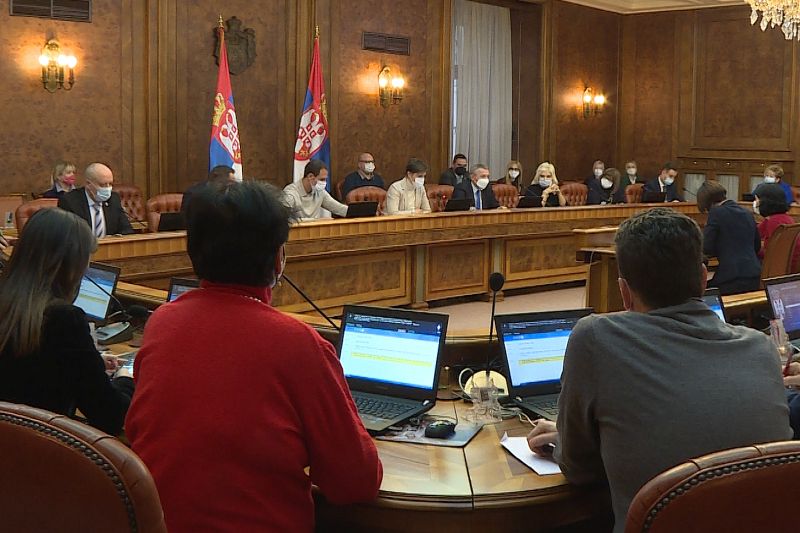 The Serbian government adopted a set of decrees in the field of the economy for 2021, which encourage regional and local development, entrepreneurship through development projects and determine the Programme of support for small and medium-sized enterprises for the procurement of equipment.

Support programmes for accredited regional development agencies have been adopted and the Programme of a standardised set of services for micro, small and medium enterprises and entrepreneurs has been established, which are also implemented through these development agencies.

The Serbian government provided funds in the amount of RSD 600,000,000 for the reconstruction of communal infrastructure and watercourses damaged in the floods in June last year, which will be distributed through local self-government units.

The government has made a decision to declare a natural disaster in twenty municipalities on the territory of the Republic, in which, due to heavy rains and precipitation, numerous facilities and infrastructure were damaged.

This decision will launch a mechanism of the Office for Public Investment Management to send assistance for the reconstruction of damaged family housing facilities owned by citizens, public facilities in public ownership and infrastructure.

Prime Minister Ana Brnabic received today an airplane with a donation from the Kingdom of Bahrain at Nikola Tesla Airport, and on that occasion...
Read more
Cord MagazineLeaders Meeting Point