This forum was organized by the Trade Department of the Embassy of Spain in Belgrade, the Chamber of Commerce of Serbia and the Chamber of Commerce of Spain, with the support of the Governments of Serbia and Spain and their relevant ministries. The forum was organized as a result of the historic visits of President Aleksandar Vučić to Madrid in February, and Prime Minister of Spain Pedro Sánchez to Belgrade this summer, and with the aim of strengthening economic ties between the two countries, which already have excellent bilateral diplomatic relations, and to enable companies from both countries to get to know the Spanish and Serbian markets, as well as the business opportunities that are opening up in terms of investments and trade.

During the Business Forum, a series of panel discussions were held, through which opportunities, advantages and challenges of doing business in Serbia were presented, with a special focus on multilateral financing of capital and infrastructure projects (transportation, environment, energy).

As part of the Business Forum, Serbia was visited by almost 20 Spanish companies, among which are some of the most successful and respected in Spain and Europe in the following sectors: energy, renewable energy sources, railway and transport infrastructure, dedicated industry, aviation, construction, IT & telecommunications, veterinary medicine , consulting services and the environment.

The Spanish delegation is led by the Spanish Minister of Industry, Trade and Tourism Mrs. Reyes Maroto, who signed an agreement on bilateral cooperation in the field of infrastructure, i.e. the Framework Protocol on Financial and Technical Cooperation, with the Serbian Minister of Finance, Mr. Sinisa Mali.

In addition, during this visit, a Memorandum of Understanding for the financing of studies and technical assistance to Serbia was signed with the Serbian Minister for European Integration of Serbia, Tanja Miščević, and these documents aim to facilitate cooperation between Spain and Serbia in the field of financing projects and strategic studies from common interest. 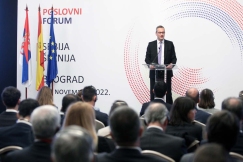 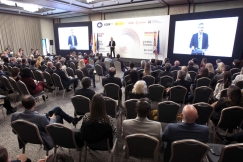 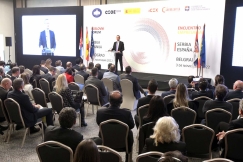 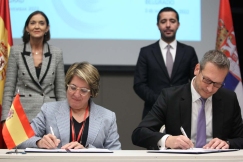 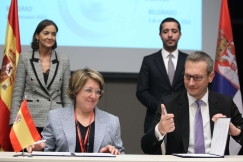 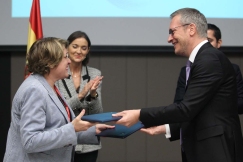 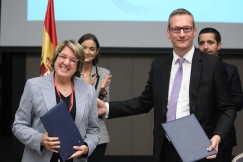 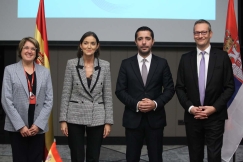 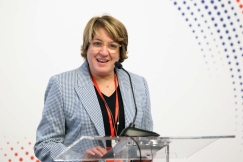 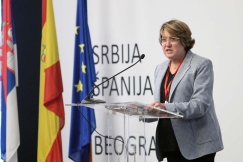 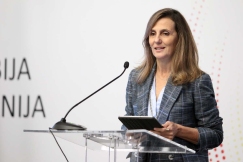 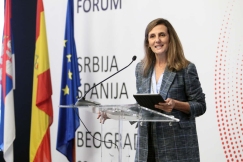 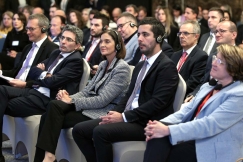 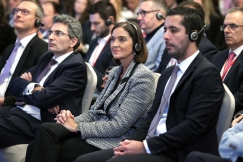 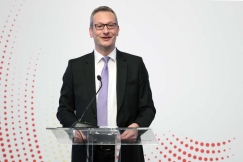