The modern border crossing between Serbia and Hungary opened

According to experts, Xi Jinping will very...
Read more

Finland and Sweden are backed by the...
Read more

The price of gold soared in trading...
Read more

Minister of Finance of the Republic of Serbia Siniša Mali, Head of the Delegation of the European Union to Serbia H.E. Sem Fabrizi, State Secretary of the Ministry of Internal Affairs, Milosav Milicković, and Assistant Minister for European Integration Branko Budimir attended today the opening of the newly built modern border crossing Bajmok, between Serbia and Hungary

Minister Mali pointed out that the construction of the new border crossing Bajmok was completed within 18 months after intensive works, with an investment of 2.1 million EUR.

He specified that the project for the construction of the new passage was financed mostly by EU with 1.8 million EUR while remaining 300.000 EUR through national co-financing. 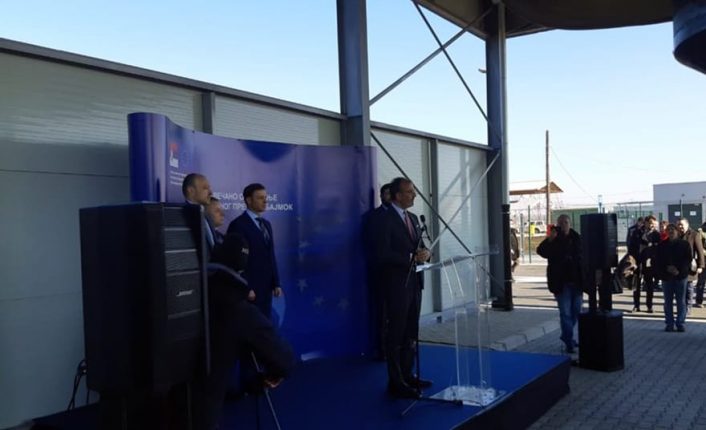 He explained that communication between the customs and the private sector will be done electronically, that is, there will be no more paper or waiting in the lines for filing documentation, which is a fundamental change made by the new customs law.

Ambassador Fabrizi emphasised that there is a need to increase the efficiency and capacity of border crossings, and added that Bajmok is an example of the border crossings in the 21st century.

He also pointed out that the opening of the Bajmok border crossing is part of border management strategy, signed between Serbia and the EU in 2012, called Integrated Management. 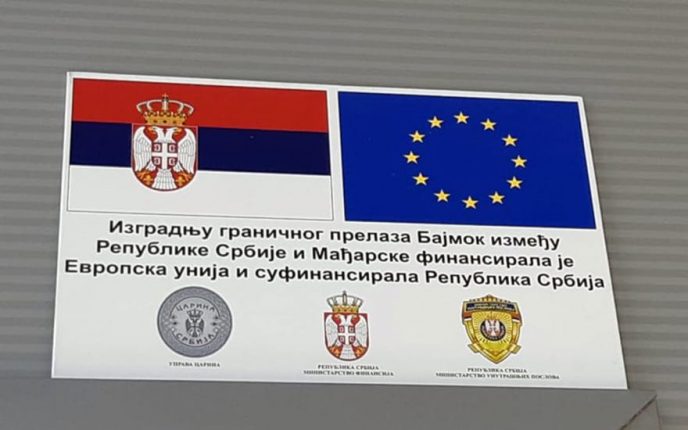 Minister of Finance Siniša Mali said that Serbia purchased gas from two Hungarian companies that is "stored in that country for our needs", and...
Read more

Construction Of Belgrade Metro To Begin On 22 November

Minister of Finance Sinisa Mali announced today that the construction of the first line of the Belgrade Metro will begin on 22 November, when...
Read more

The European Investment Bank (EIB), the bank of the European Union, will continue to provide hands-on support for fast, sustainable and green investments for...
Read more