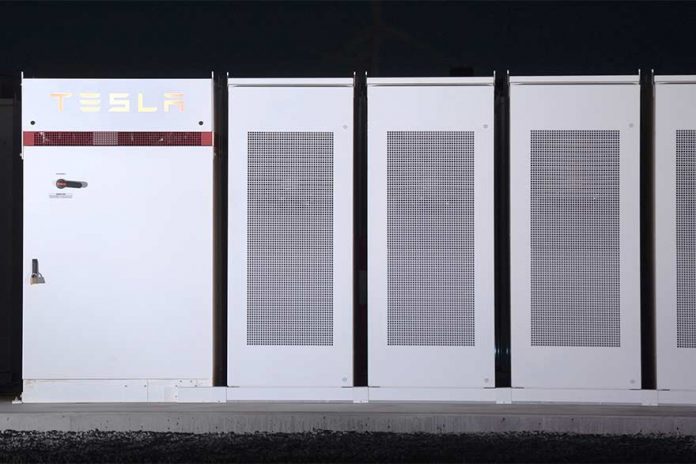 Tesla Project to Install Another Giant Battery in Australia 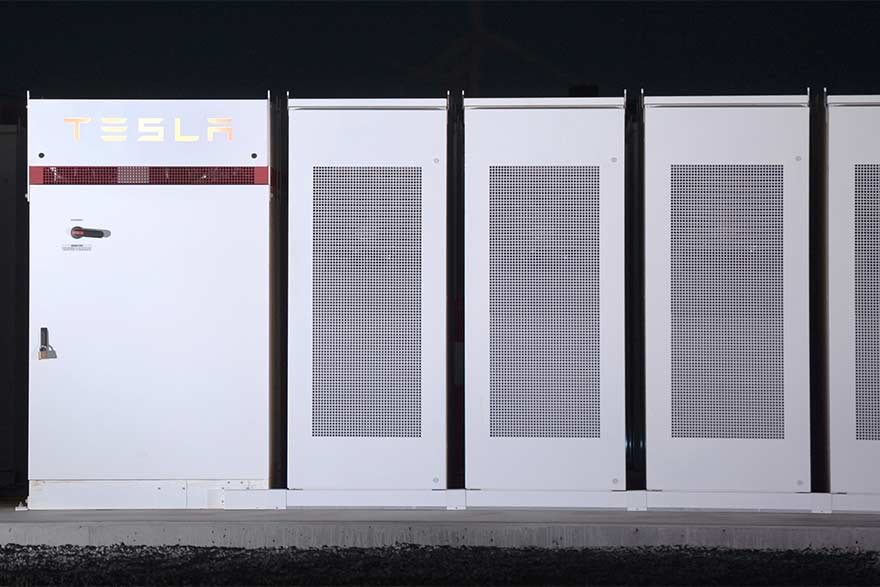 For a fresh perspective on the stories that matter for Australian business and politics, sign up for our new weekly newsletter.

France’s Neoen SA will partner with Tesla Inc. to install one of the world’s biggest lithium-ion batteries in Australia after reaching a grid connection deal with the power market operator.

The 300-megawatt Victorian Big Battery will be located in the southeastern city of Geelong and use Tesla’s Megapack technology. It will be double the size of Neoen’s Hornsdale site in South Australia, which was the largest facility when it began operation in 2017.

Installing the new system in Australia’s second-most populous state will help to modernize and stabilize the local grid, which is targeting 50% of its power to come from renewable sources by 2030, Neoen said Thursday in a media release. The Paris-based company is targeting the battery to be operational by the end of 2021.

Battery storage technology is being deployed on an ever-growing scale to meet demand to back-up the surge in wind and solar power generation. About $951 billion will be invested in the technology through 2050, with two-thirds deployed on utility-scale systems, according to BloombergNEF forecasts.

Tesla is seeing rising demand for grid-scale batteries and the new Australian project will offer further evidence that the systems are suitable to back up intermittent wind and solar power, the company’s chair Robyn Denholm said in a webinar.

“What we’re seeing is many energy operators around the world don’t want to renew their fossil fuel-type turbines, they want to put storage in, they want to harness renewable energy,” Denholm said. Founder Elon Musk has previously said Tesla’s energy business could one day rival its electric vehicle division in size.

Neoen’s Hornsdale lost its status as the world’s biggest storage battery to a facility near San Diego, California, which began operation this year. Several other larger battery projects are currently planned, including in the U.S. and China, BNEF data shows.

“The big battery will help protect our network in summer, create jobs and drive down energy prices, as well as supporting our recovery from the coronavirus pandemic,” Lily D’Ambrosio, Victoria state’s minister for energy, environment and climate change, said in a separate statement.

Victoria’s grid still relies heavily on aging coal-fired plants, which have become increasingly unreliable during periods of extreme heat. The state has experienced power outages in recent summers as the system struggled to cope with a surge in demand as businesses and households cranked up air conditioners.

Neoen’s new project in Victoria will be supported by a 250 megawatt grid services contract with the Australian Energy Market Operator, and will also partner with network provider AusNet Services, the company said.

Mr Liagre is a leading global real estate expert with more than 20-year experience managing and leading shopping centers around the world. Prior to...
Read more