Slovakian company MSM Group, a member of the Czechoslovak Group, which owns world-renowned companies Tatra and Avia, has symbolically received the keys to the 14.oktobar factory, marking the official takeover of this former economic giant in the Serbian city of Kruševac.

President and minority owner of MSM Group, Marian Goga, thanked the Serbian state for making it possible for his company to invest in the “14.oktobar” factory, before reiterating his promise to Serbian President Aleksandar Vučić to restore the functioning of this enterprise, secure new orders, increase the number of workplaces and thus expand the good name of Serbian industry.

“I want the Czechoslovak Group, in all countries where it operates, to serve industry and continue in future to be the one that creates jobs, generates tax revenues and serves as a source of national wealth,” stressed Goga. 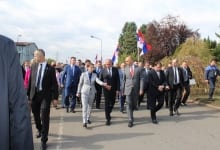 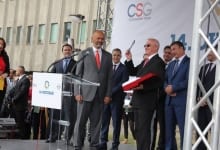 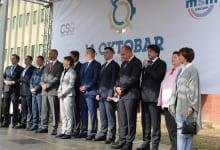 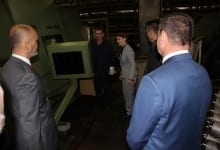 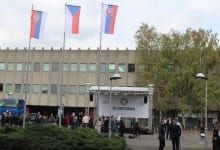 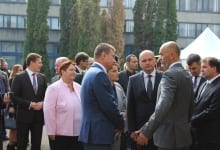 Agro Belgrade 2020, the first international specialized fruit and wine growing and vegetable fair in Serbia, was held at the Belgrade Fair from 30...
Read more

Philip Morris Serbia has received the “Top Employer“ certificate and thus assumed the position of one of the best employers in Serbia and the...
Read more
Load more