The Siemens Press Award Competition was launched in Serbia in 2009, and the last three years the competition is organised at the regional level. 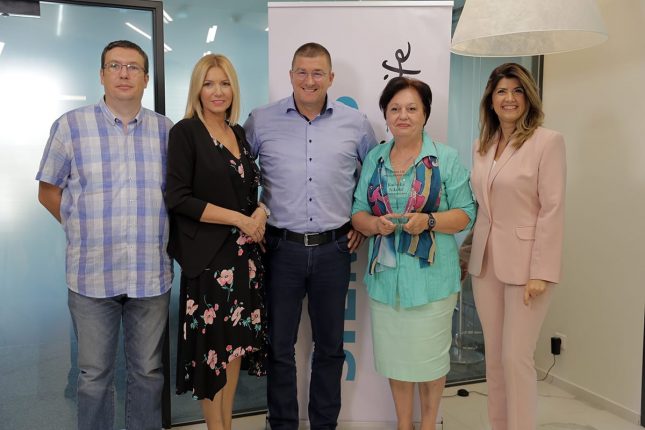 The first phase of the journalism competition, attended by media representatives from ten CEE countries, was successfully realized and the best journalistic works on the topic “Digital Future of Cities, Industry and Energy” in each of the participating countries were selected, while the second phase of the regional the finals will be held in Vienna on September 25th.
This year’s winner from Serbia, who together with his colleagues, winners from other countries, will participate in the selection of the best work in the region of central and eastern Europe is Radojka Nikolić, awarded for the article “In addition to Wiener Neuer Aspern – City of the Future” published in the Business Magazine.

“When I visited Aspern in January, where Siemens is the largest single investor, with more than 40 per cent of the participation, I was surprised by everything that this city offers. Aspern is indeed a city of the future, digitised, energy-efficient, something completely new in Europe. My visit ended in the most beautiful way, a reward coming just from Siemens for the text on this innovative city. During my career, I got a lot of rewards, but this one is special. I thank Siemens Serbia for organizing the Press Award Competition, the focus of which is reporting on the areas of energy efficiency, digitisation and a better quality of life, “said Radojka Nikolić, the winner of this year’s competition in Serbia. 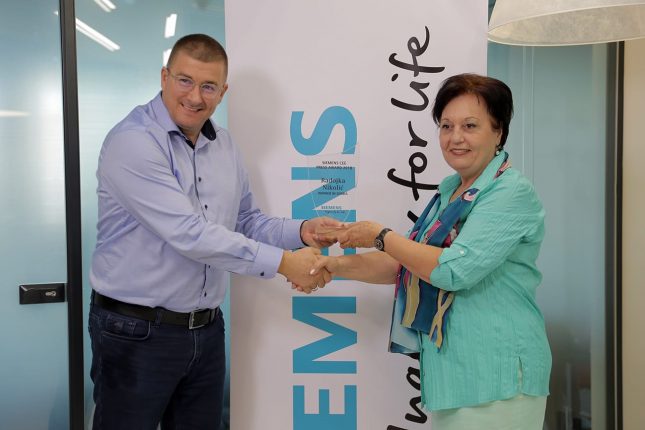 “Siemens is striving to encourage media coverage of topics on technologies and innovations that make society less attractive, and we are pleased that this year’s theme” Digital Future of Cities, Industry and Energy “attracted media dealing with digitisation to participate in the competition. The Siemens Press Award has been launched in our country, and for the third year, it has been held at the regional level, which makes us extremely proud. Our company, as a leader in the field of innovation, aims to promote and promote excellence in writing, reporting and investigative approach of journalists, and the winner’s work has fully responded to the topic and we hope that at the regional level it will be chosen as the best,” said Jovana Vukotić, head of the communications department of Siemens for the Adriatic region.

The awards ceremony will be held on September 25, 2018, in Siemens City, Vienna, when the best journalism work in Central and Eastern Europe will be announced. During the visit to Vienna, media representatives will be able to visit Aspern, one of the most significant urban development projects in Europe, in which Siemens solutions in the field of intelligent infrastructure are implemented.

Journalist of Nedeljnik winner of the Siemens Press Award

Siemens is the leader in European patent applications

Agro Belgrade 2020, the first international specialized fruit and wine growing and vegetable fair in Serbia, was held at the Belgrade Fair from 30...
Read more

Philip Morris Serbia has received the “Top Employer“ certificate and thus assumed the position of one of the best employers in Serbia and the...
Read more
Load more