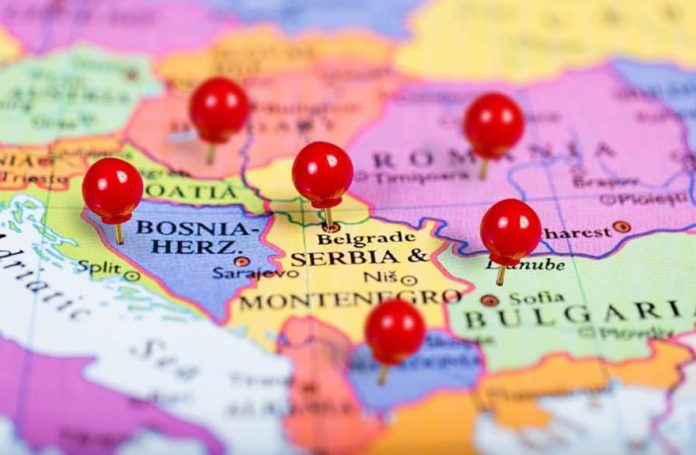 Shortage Of Labour Force In The Region 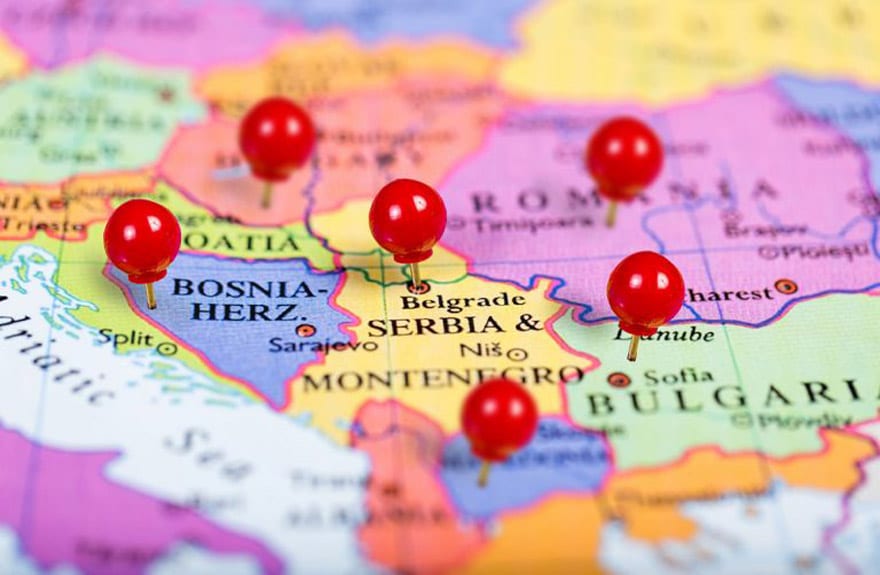 In countries of the region, Bulgaria, Romania, Hungary and Croatia, there is a shortage of labour, KPMG reported in a publication that deals with the annual survey of real estate financing in Europe by the banking sector.

In Hungary, unemployment fell to a historic low of 5.1 per cent in 2016, the fifth-lowest in the EU, and a further decline to 4.4 per cent in 2017 is expected. Similar to other Central and Eastern European countries, Hungary is struggling with labour shortages due to emigration to Western Europe, contributing to a rise in wages and making it difficult for companies to find suitable staff.

In Bulgaria, the unemployment rate has dropped from 10.1 per cent in 2015 to 7.9 per cent in 2017, and it is becoming increasingly difficult to find workers with appropriate skills, so the government in Sofia has made agreements with Ukraine and Moldova on engaging foreign workers.

Unemployment in Romania last year was at 5.9% and is expected to fall to 5.3% this year.

In Croatia, lower unemployment has been recorded and is expected to reach 14.2% in 2017. However, the decline in unemployment is mainly due to emigration and a reduction of the labour force, and not to employment growth, KPMG estimates in the publication.

For several years now, Romanian painting has been touted as the new big thing. The contemporary art world is, of course, constantly awash with...
Read more
Cord MagazineLeaders Meeting Point