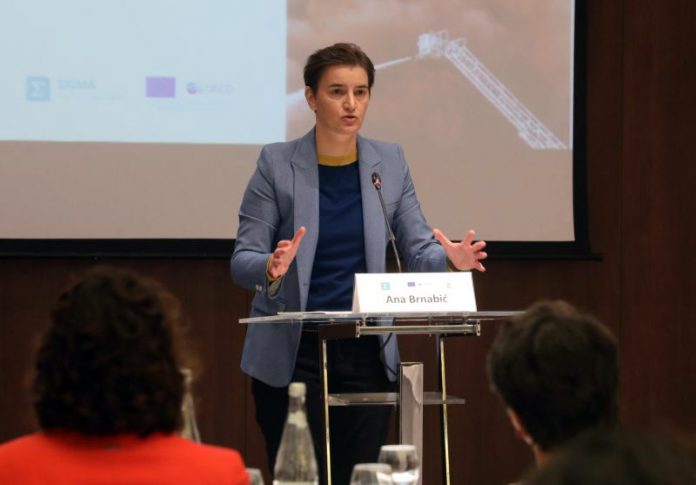 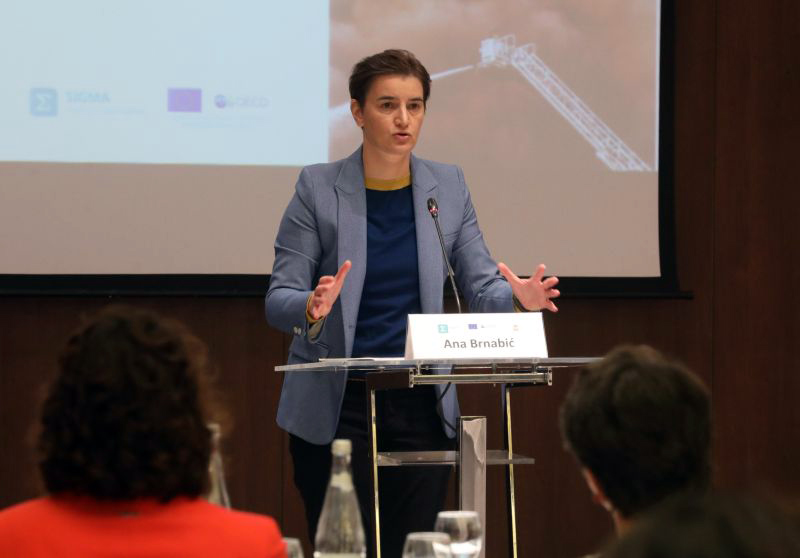 Prime Minister Ana Brnabic said today that great progress has been made in the area of ​​public administration reform, which, under the rule of law and economic reform, is one of the three key pillars of Serbia’s European integration.

PM Ana Brnabic, at the presentation of the SIGMA report, the organisation charged with monitoring public administration reform within the European Commission and the OECD, said that the report stated that Serbia became a leader in the region in the area of ​​citizen services and e-government, with the ambition to compete with the best in the world. 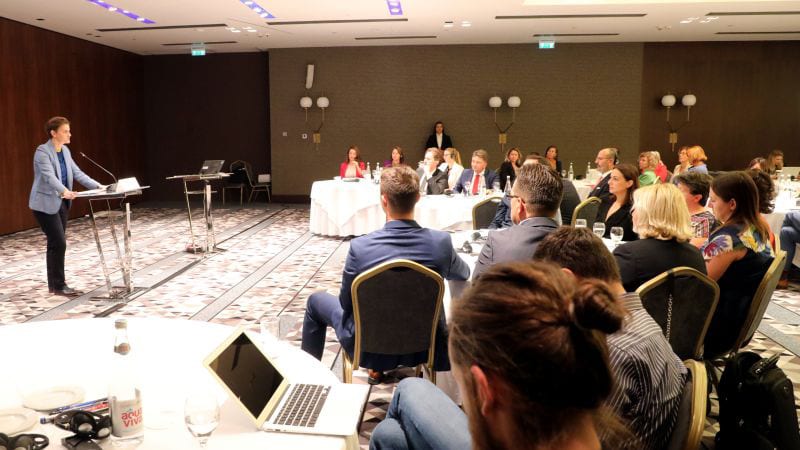 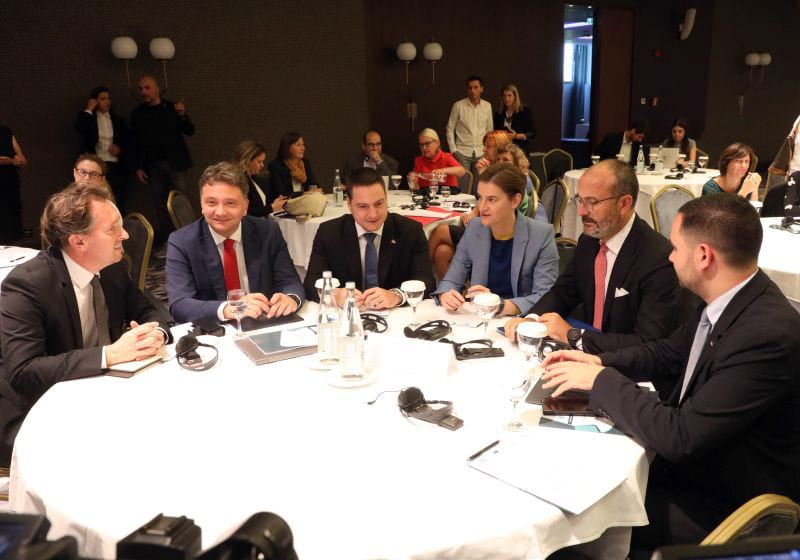 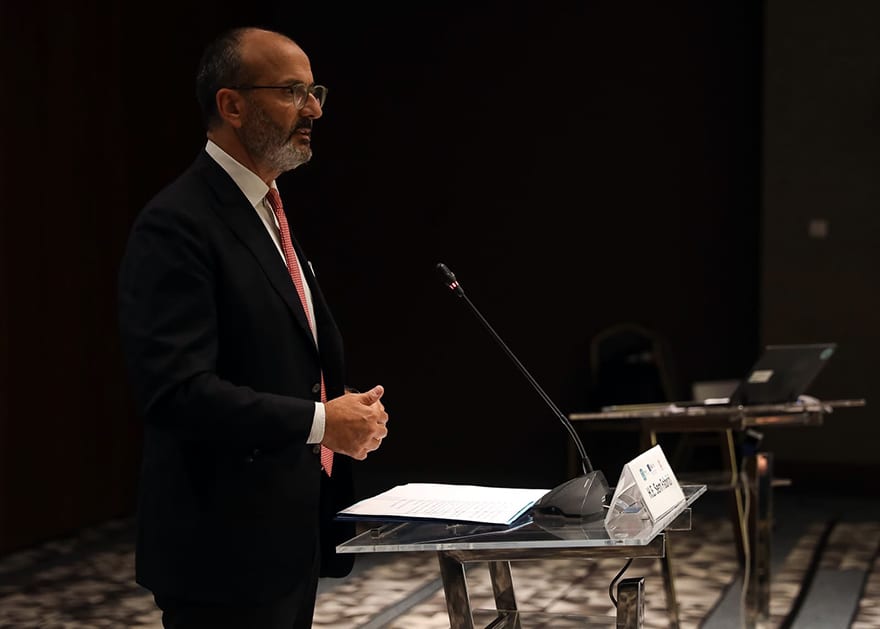 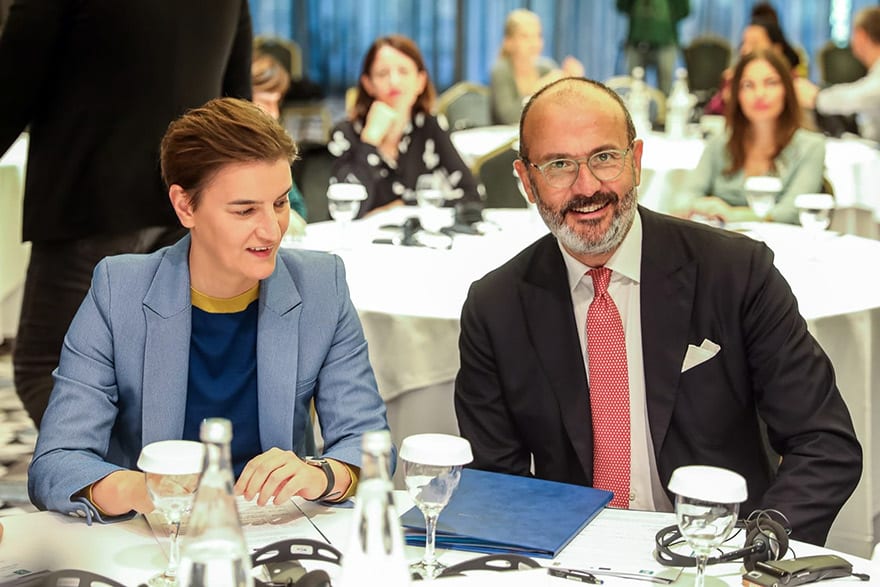 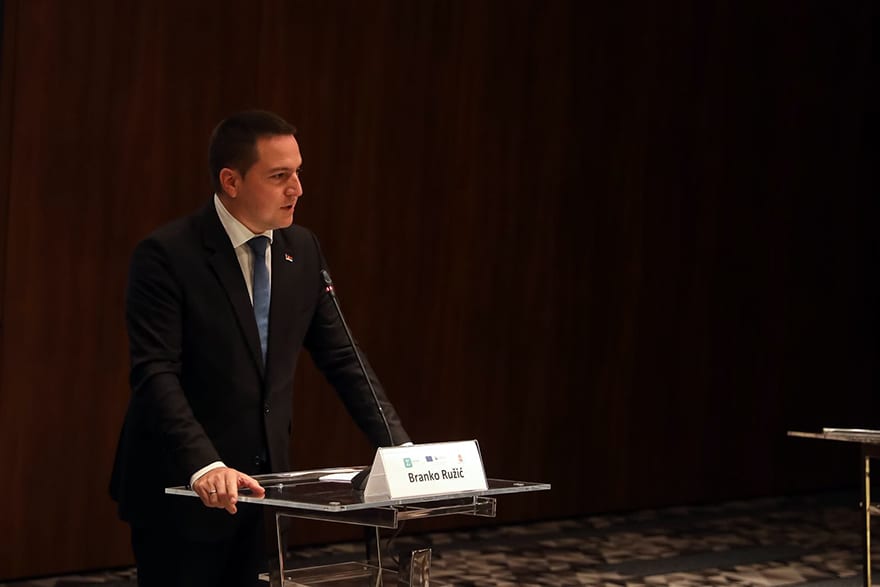 This report gives us a strong push to move on. Serbia knows how the administration should be like in order for citizens to be convinced at all times that we are here for them, not for us, the Prime Minister stressed.

She stressed that she will continue to insist on digitisation, which, among other benefits, is a significant instrument in the fight against corruption.

Public administration employees, as she pointed out, have exchanged more than 5.3 million data with each other since 1 June 2017, when the automatic data exchange system was put into operation, which means that so many times citizens did not carry papers from counter to counter, this is what the administration has been doing for them.

She recalled that before 2016, when she took over the Ministry of Public Administration and Local Self-Government, many difficult things were resolved and that she owes much gratitude to her predecessor in the ministerial post, Kori Udovicki.