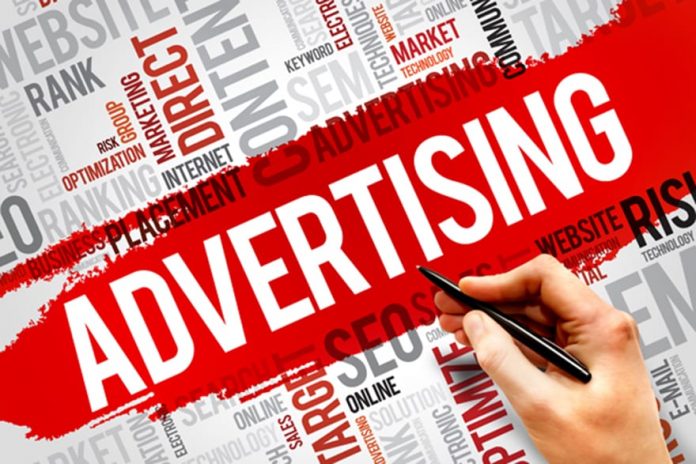 Serbian Advertising Market Worth Around A Billion Euros 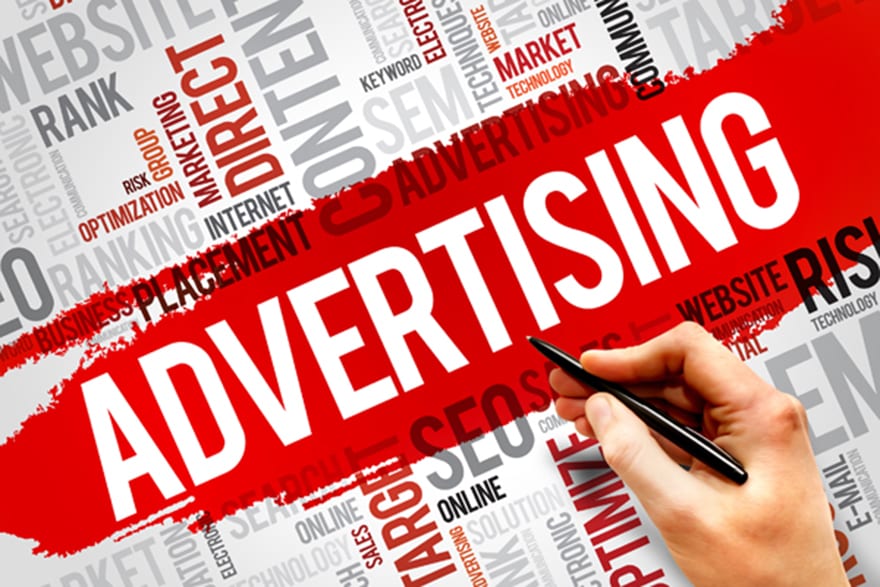 Research conducted by company Ninamedia shows that the most-advertised sector is the food industry, based on the number of commercials broadcast and their total duration, followed by the pharmaceuticals and retail sectors, which actually advertised half as much, while the financial sector is ranked only in sixth place, followed by the media, medicine and household chemical products.

As revealed by Kamatica, TV Pink has the longest-running commercial breaks as a ratio of overall programming, totalling almost 12 per cent. With slightly little less than that is TV Prva and TV O2, followed by TV N1 and TV Happy, where that ratio stands at just over seven per cent, while RTS 1 – with 5.46 per cent as a percentage of total broadcast content – has the least advertising.

“We don’t have an estimated value of the ads themselves, because total costing is significantly less than it would be if they were calculated using the method of price per second, multiplied by the number of seconds,” explains Ninamedia’s Gavrilo Tomić.

“Advertisement seconds are mostly purchased via agencies, in exchange for compensation or assignation (a special form of settling financial obligations), while three agencies dominate in terms of participation in our market.”

The most commonly advertised programme for TV sales is Top Shop, followed by VIP mobile, Maxi and Vitalis, while a large number of advertising seconds were bought by Telenor, Tempo, MTS, Coca-Cola and Idea…

Advertising prices per second – depending on the scheduling and selected television station – range from 600 to 18,000 dinars, while commercial guest appearances within broadcasts cost 40,000 dinars for three minutes, reveals Kamatica.

The Future of Social Media Platforms

Ever since the Cambridge Analytica scandal and the resulting backlash from the media about the negative effects of social media on our lives, users...
Read more
Cord MagazineLeaders Meeting Point