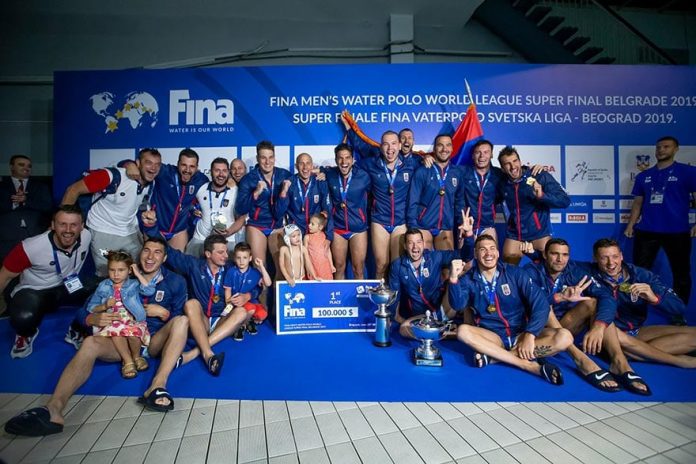 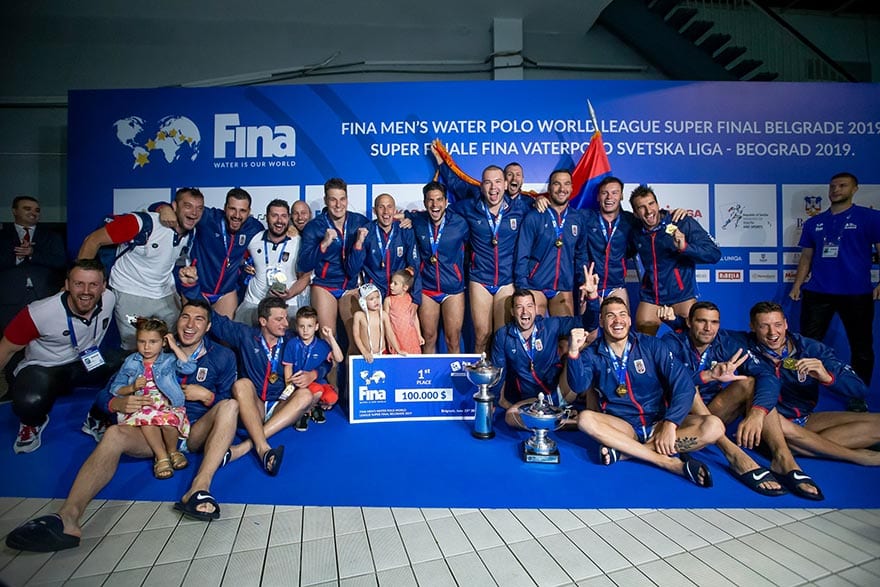 The water polo team of Serbia won today the World League title, after defeating Croatia 12-11 in the final at the Tasmajdan sports centre in Belgrade.

The hero of the victory was captain Filip Filipovic, the scorer of the last three goals, four in total, including the victorious shot 17 seconds before the end of the match.