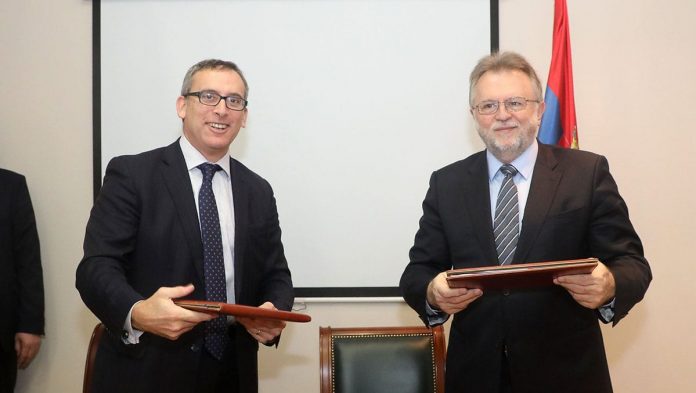 The government of Serbia has established a...
Read more

In addition to finding the ways to...
Read more 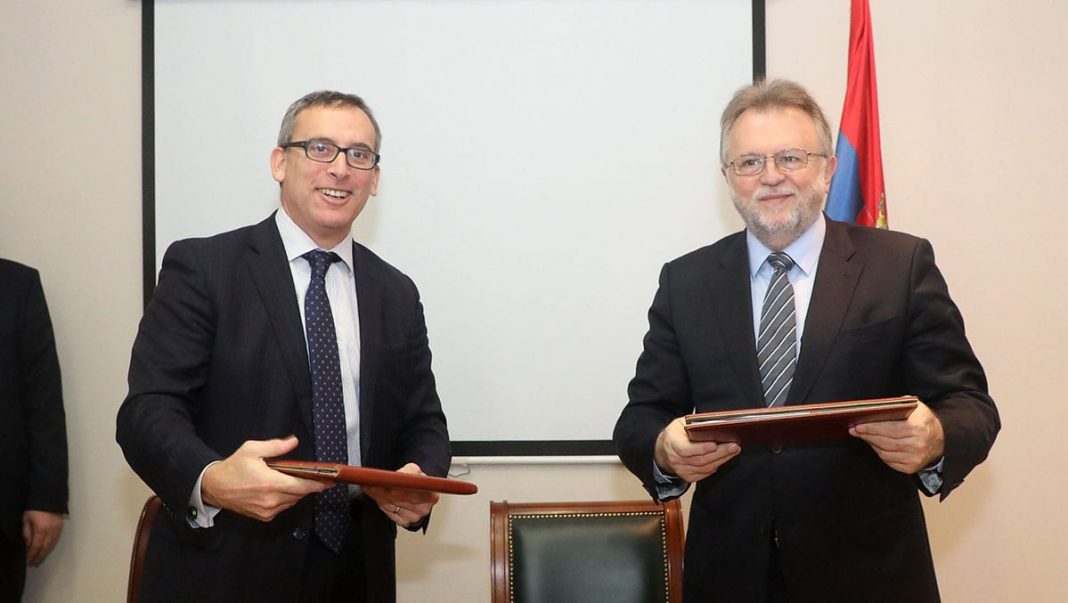 The EBRD is providing loans totalling €47 million to the Serbian railway passenger operator JSC Srbija Voz to finance the expansion and upgrade of a maintenance depot in Zemun on the outskirts of Belgrade.The first portion of €30 million was signed in Belgrade today by Finance Minister Dušan Vujović and Acting General Director of Srbija Voz Jugoslav Jović, on the Serbian side, and Director for Transport Sue Barrett and Director for Serbia Daniel Berg, on the EBRD side. A second loan for the remainder is expected early in 2018.

The upgrade will give the company more maintenance capacity as part of the modernisation of Serbia’s railway system. The Zemun depot will become the main maintenance site for its fleet, and the only one suitable for its recently acquired Electric Multiple Units, financed by the EBRD.

As well as improving servicing, the project will have a knock-on effect on the quality of passenger services, the useful life of the fleet and the growth of rail passenger transport. This shift from road to rail and the lower CO2 emissions that go with it are among green benefits, as are plans to integrate energy-efficient technologies into the project.

An action plan to further improve corporate governance will also be adopted and implemented.

“Modern and efficient rolling stock maintenance facilities are essential for the company’s sustainable operations,” said Sue Barrett, EBRD Director, Transport. “We believe that the project will promote the modal shift from road to rail, thus supporting the transition to a green economy in Serbia.”

Daniel Berg, EBRD Director, Serbia, added: “We are looking forward to working with the company on further improving its corporate governance which is part of our policy work in Serbia.”

Acting General Director of Srbija Voz Jugoslav Jović commented: “This project will ensure the durability and reliability of our fleet of new, modern trains, especially our new ‘Electric Multiple Units’, procured also through the EBRD loan funds. Therefore we would like to express our gratitude to the government of Serbia, the Ministry of Construction, Traffic and Infrastructure, and the EBRD for their great support in the development and promotion of railway transport in Serbia.”

The Bank is a leading institutional investor in Serbia. To date, it has invested over €4.5 billion in over 200 projects in the country.

Prime Minister of Serbia Ana Brnabic stated today that the new measures of Pristina have nothing to do with reciprocity and announced that the...
Read more
Serbia

The agreement worth EUR 70 million was signed today by the Head of the EU Delegation to Serbia, Ambassador Sem Fabrizi, and the Minister...
Read more
Diplomacy

The national airline of Serbia, Air Serbia, due to increased demand, will increase the number of flights on certain routes to which it is...
Read more
Load more
Cord MagazineLeaders Meeting Point