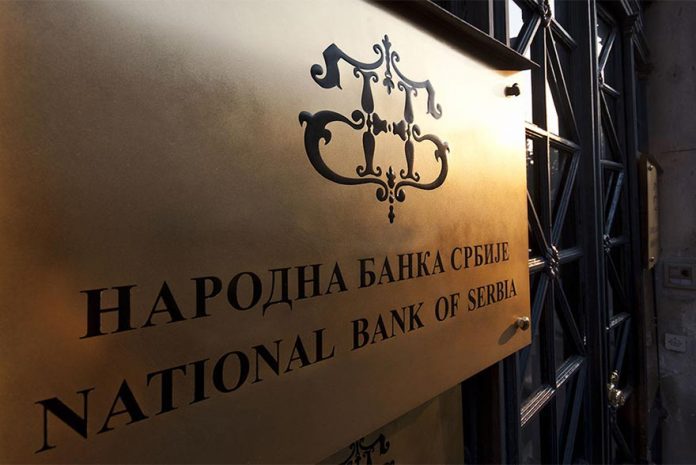 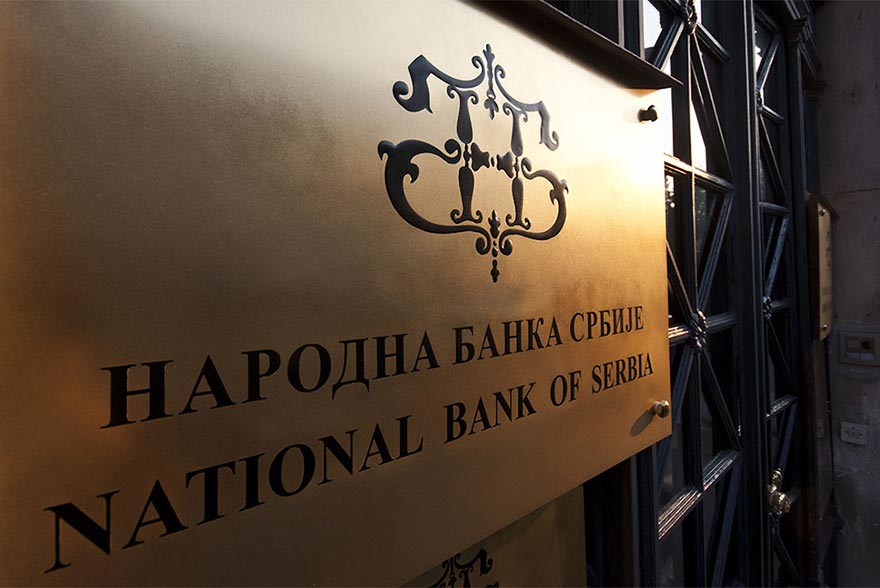 The IMF Executive Board made the decision on the successful completion of the fifth and final review of the results of Serbia’s economic programme supported by the Policy Coordination Instrument (PCI).

The PCI was approved to Serbia in July 2018 for a period of 30 months. It is advisory in nature and does not involve the disbursement of funds. The IMF Executive Board stated that the programme was successfully implemented throughout its duration. This is confirmed by the fact that the decisions on successful completion of reviews were made without a formal Board meeting, a possibility that is used when assessed that a formal discussion is not needed given the successful implementation of economic policy measures and good macroeconomic results.

The Board stated that the quantitative targets for end-September were met and that sufficient progress was made in terms of the structural reform agenda.

After the Serbian economy started its recovery from the consequences of the coronavirus pandemic in Q3, the IMF forecasts that will grow 5% in 2021 and 4.5% in 2022, and stay on a trajectory of high and sustainable growth in the medium term. The IMF assessed that monetary policy measures and a large fiscal package played an important role in supporting the domestic economy and its fast recovery. Governor Jorgovanka Tabaković emphasised that the IMF Executive Board had positively assessed the response of Serbian economic policy makers in the past reviews as well, qualifying it as vigorous, well-timed and comprehensive. The measures were assessed as well-designed and appropriately aimed at providing lifelines to households, preserving jobs, boosting healthcare spending, and providing sufficient liquidity to the banking system and relief to borrowers.

The IMF Executive Board stated that inflation in Serbia has remained low and is expected to stay under NBS control both in 2021 and in the medium term. They project average inflation at 1.9% this year and its gradual approach to the target midpoint in the medium run.

“Such inflation dynamics is consistent with the NBS projection based on the rise in aggregate demand, propped up by monetary and fiscal policy measures”, said Governor Tabaković.

According to the IMF, the fiscal deficit of 3% of GDP in 2021 will provide for the reduction of the share of public debt in GDP, while leaving at the same time sufficient room for sustaining the economic rebound, including higher capital investment. The IMF underlines that uncertainty remains as to the course of the pandemic at global level.

Governor Tabaković said that the decision on the successful completion of the fifth review was expected.

“The aim of the economic programme, approved in July 2018 for a period of 30 months, was to maintain macroeconomic and financial stability, advance structural and institutional reforms so as to encourage a faster and more inclusive growth, as well as to create jobs and ensure a further rise in the living standards. Serbia implemented that economic programme, meeting all of the objectives defined. Over the span of eight years, the groundwork for sound and vibrant growth was laid in Serbia, as recognised by both investors and rating agencies. Taking well-timed and adequate measures, the NBS fully supported the President and the Government of the Republic of Serbia in their efforts to strengthen the economy. We have kept inflation low, ensured a relatively stable exchange rate of the dinar as a precondition for certainty in planning and doing business, boosted the country’s FX reserves to record highs, made the financing conditions the most favourable thus far, and lowered NPLs to record low levels. A responsible approach to running the country and policy making and implementation has enabled us to respond to a shock, unprecedented in recent history, with a huge package of economic measures, without jeopardising price and financial stability. Had it not been for such a prompt and adequate response, as well as for the overall policy of President Vučić, the Government and the NBS, the slowdown in economic activity in 2020 would have been much sharper, and growth in 2021 more modest.”

The Governor recalled that during the fourth review that took place in the midst of the crisis, the IMF mission noted that NBS measures – trimming the key policy rate, providing liquidity, prescribing a moratorium on debt payments and other forms of relief, including a number of other measures – helped maintain the necessary monetary and financial stability when this was needed the most.

The IMF Executive Board stressed that continued implementation of structural and institutional reforms remains a priority for Serbia in the period ahead. Medium-term priorities also include capital market development, improving governance and strengthening the rule of law.

Governor Tabaković assessed that the IMF’s medium-term macroeconomic framework for Serbia indicates the expected continuity of sound policies. Namely, the IMF projects dynamic medium-term growth with a solid structure, along with low inflation, a rise in exports and FX reserves, a fiscal framework that provides for the reduction in the share of public debt in GDP and supports the economy, including a rise in capital investment. The IMF expects that Serbia will continue to justify the confidence of investors, as reflected also in the projected high FDI inflows.

The Executive Board of the International Monetary Fund (IMF) selected Kristalina Georgieva to serve as IMF Managing Director and Chair of the Executive Board...
Read more
Cord MagazineLeaders Meeting Point