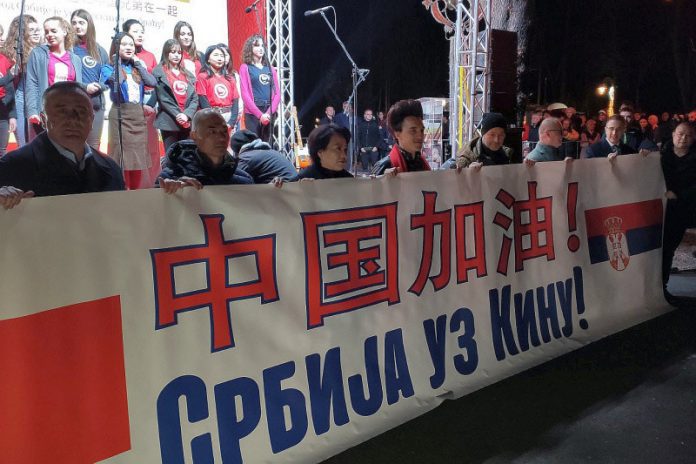 According to Climate Survey recently conducted by...
Read more 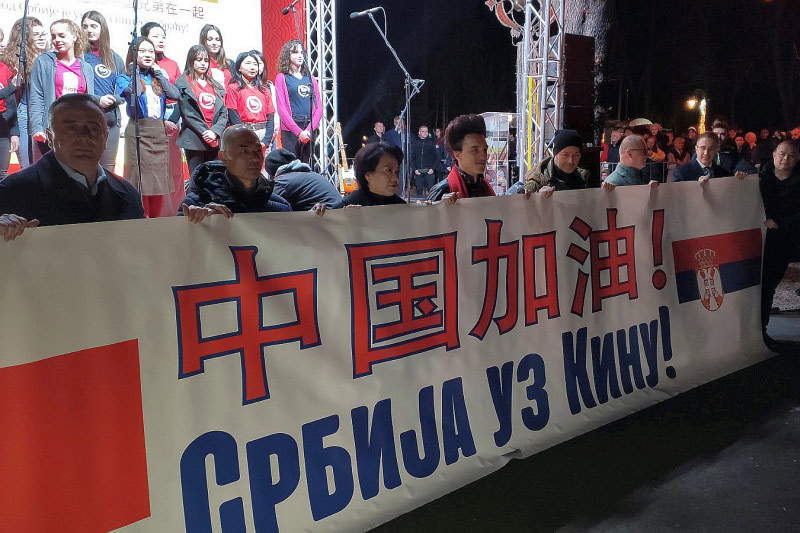 The Serbian government and the City of Belgrade, together with the Embassy of the People’s Republic of China, organised a concert of support to the Chinese people in the fight against coronavirus.

The concert was attended by Deputy Prime Minister and Minister of the Interior Nebojsa Stefanovic, National Coordinator of the Cooperation Mechanism of China and the countries of Central and Eastern Europe and Minister of Mining and Energy Aleksandar Antic, Belgrade Deputy Mayor Goran Vesic and Ambassador of China to Serbia H.E. Chen Bo.

On this occasion, Stefanovic emphasised that today we share the sadness and concern for brave medical professionals in China, but also the happiness with the news that the country is recovering and managing to deal with this serious illness.

According to him, the fight against coronavirus is not only a struggle of China, but that country is battling contagion on behalf of all humanity.

The Chinese people and the state have always been with us, they never failed to lend us a hand of friendship, and we must never forget that, which is why Serbia today stands wholeheartedly with the Chinese people, Stefanovic said.

Ambassador Chen expressed her gratitude to the Serbian people for their strong support, emphasising that the Chinese people will not be defeated, but that China will be stronger once it has overcome the epidemic, and the friendship between China and Serbia will be intensified.

Following the outbreak of coronavirus, the President of Serbia sent a letter to President Xi Jinping to express his support. The Serbian government has announced that it will provide emergency humanitarian assistance to China, and we are here today to send support, faith and strength to everyone in China, she said.

Donation Agreement worth €8.3 million for the Belgrade subway signed between Serbia and France. The agreement was signed by the Deputy Prime Minister and Minister...
Read more
Cord MagazineLeaders Meeting Point