Prime Minister Ana Brnabic signed a Free Trade Agreement between Serbia and the Eurasian Union today, extending the list of Serbian products that can be exported to the EAEU territory without customs duty and increased quotas for exports of goods subject to restrictions.

The agreement will replace the existing bilateral agreements with Russia, Belarus and Kazakhstan and extend the free trade zone to Armenia and Kyrgyzstan, covering a market of about 185 million people. 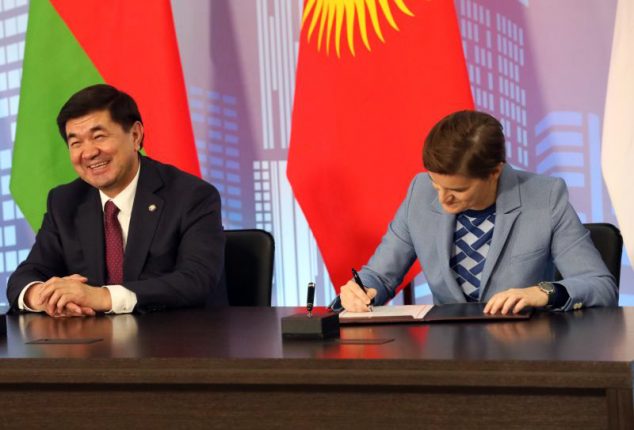 The Prime Minister, at a session of the Eurasian Intergovernmental Council, stressed that the document is of great importance for Serbia and its economy, its more dynamic growth, the competitiveness of companies and a better standard of citizens.

Ana Brnabic thanked the members of the Union for successfully concluding negotiations with Serbia, stating that the deal opens up a market of 183 million people.

Brnabic recalled that Serbia had bilateral agreements with Russia, Belarus and Kazakhstan so far, and is now extending to Armenia and Kyrgyzstan with a unified agreement with the Union. 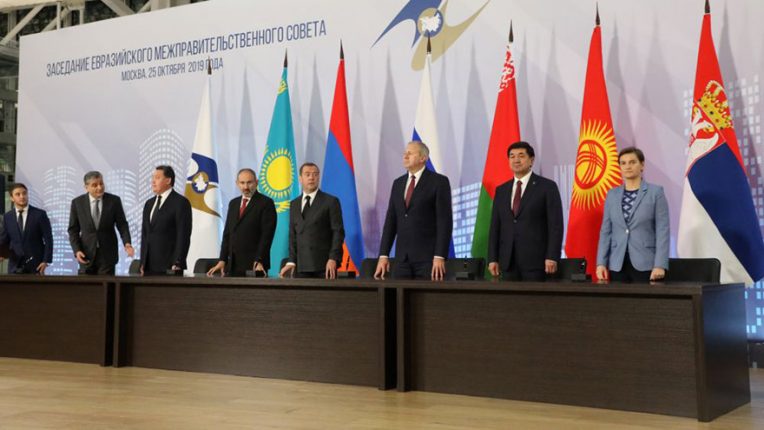 The Prime Minister reminded that Serbia became a member of the Eurasian Infrastructure Investment Bank and that yesterday it had a meeting with the Governor of the Japan Bank for International Cooperation.

Russia’s ruble hit 52.3 to the dollar on Wednesday, an increase of roughly 1.3% on the previous day and its strongest level since May...
Read more

Named Vkusno & tochka (‘Tasty and that’s it’), the fast-food chain appears to be a copy of the American original Former McDonald’s restaurants in the...
Read more