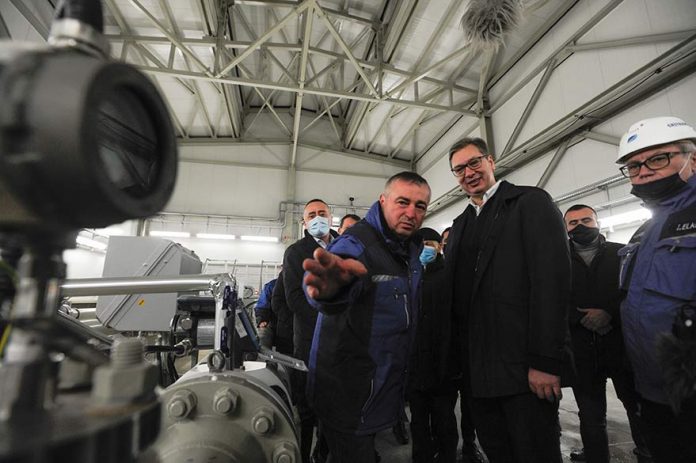 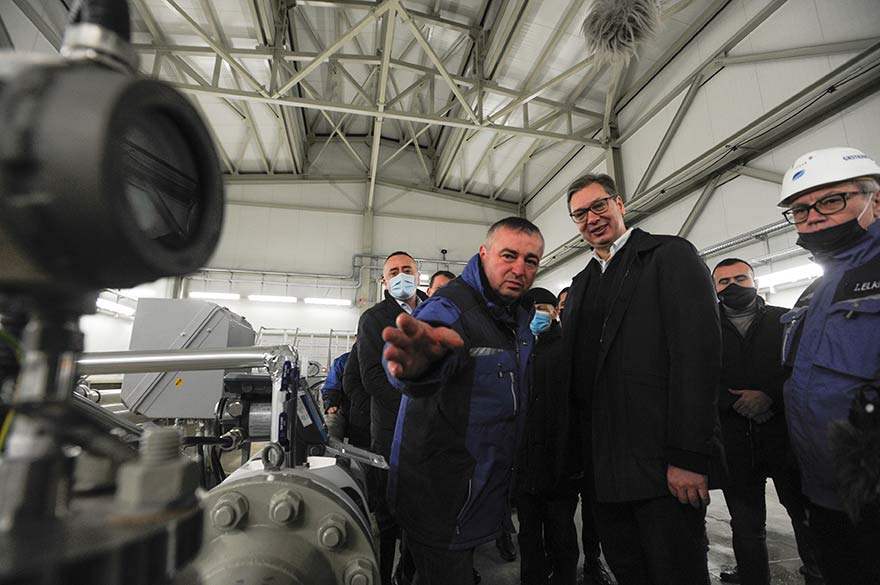 Serbia officially opened on January 1 its section of the extension of Gazprom’s TurkStream pipeline for the transit of natural gas to Europe dubbed Balkan Stream, the Serbian president’s office said.

The country will buy natural gas delivered through Balkan Stream at a price of $155 (126 euro) per 1,000 cu m, $30 lower than the price paid for gas imports through Ukraine and Hungary, President Aleksandar Vucic said in a statement on Friday.

“This pipeline will provide stability to Serbia and will represent an opportunity for the development of the country’s infrastructure,” Vucic said at the opening ceremony.

The head of gas monopoly Srbijagas, Dusan Bajatovic, said last week that Serbia received the first quantities of natural gas through Bulgaria into its section of the extension of Balkan Stream. Serbia  will receive 13.88 billion cubic metres of gas per year through the pipeline, Bajatovic noted.

Serbia completed in December 2019 the laying on its territory of about 400 km of pipes of the extension of the TurkStream pipeline for the transit of Russian natural gas to Europe from Turkey via Bulgaria, Serbia and Hungary.