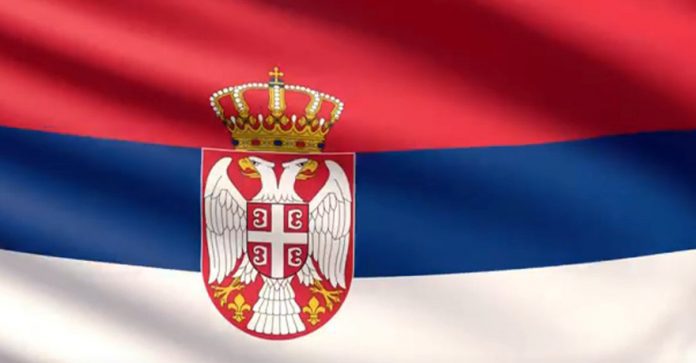 Serbia to close the borders for passenger traffic as of tomorrow 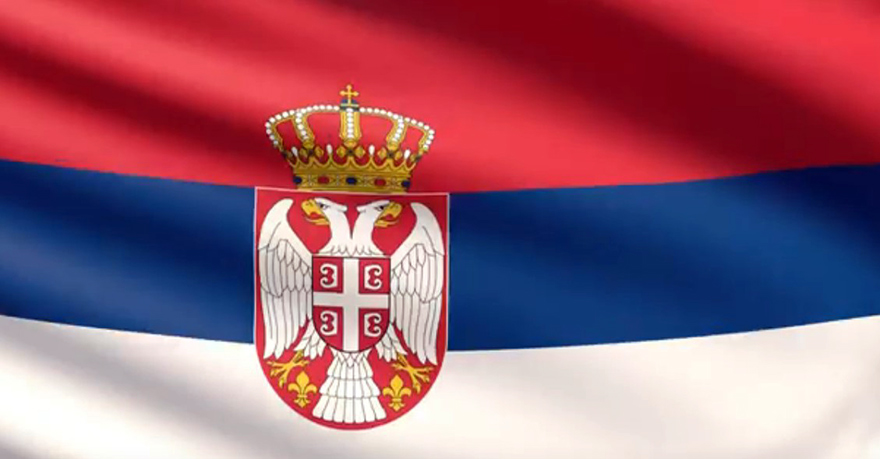 President of Serbia Aleksandar Vucic announced today that all border crossings for passenger traffic will be closed tomorrow at 8.00, including air, road, railway and water traffic.

Vucic also said that intercity bus and rail traffic will be abolished from 12.00 on Friday, but that citizens are left the opportunity to travel in private cars.

In the coming days, we will make further decisions on extending what some call curfew, a restriction on movement, but you will be notified by the weekend, the President said.

Vucic said that the number of coronavirus-infected people is expected to increase rapidly in the coming days and that the epidemic will become increasingly difficult to control and that discipline will be crucial.

He said that 103 people were detected positive to coronavirus so far, of whom 55 people were hospitalised, while 6 are in a serious condition and are attached to respirators.

“We expect in the days and weeks to come, a further increase in the number of those infected. The Belgrade Infectious Disease Clinic is almost full, we will now start using the Clinical Hospital Centre Dragisa Misovic,” he said.

The President specified that two persons were released after their virus test was negative twice, but on the other hand, much more comes every day.

According to him, the hospitals are getting full and the doctors are keeping up as true heroes, while the military and police are doing a very good job.

The number 100 is important because in some countries, that number started to increase geometrically, and this is difficult to control, Vucic said.

The President denied the allegations of fuel shortages in Serbia and emphasised that there are no problems with oil, which we have more than enough, so the government will allow its export.

He also said that we are trying to have over 1,000 respirators available and that only seven hours ago, seven more arrived in Serbia and another nine from Leipzig that have been paid. Also, on Saturday evening another 100 are expected as a donation from China, adding that 200 more respirators have been purchased that are expected to be in service to our health system as of Tuesday.

According to the President, the police will tonight rigorously control Serbian citizens who have returned from abroad and do not respect self-isolation.

The President of Serbia noted that 71,180 citizens have entered Serbia in recent days, adding that many are disciplined, but there are exceptions.

Vucic announced that as of Monday night, 10 million masks will be provided, and said that Serbian companies began to intensify their production and that Yumco will increase production to 10,000 masks per day in order to supply Pcinja and Jablanica districts.

He also announced that tomorrow Serbia will have the first 30,000 litres of sodium hypochlorite solution recommended by the World Health Organisation as the best disinfectant.