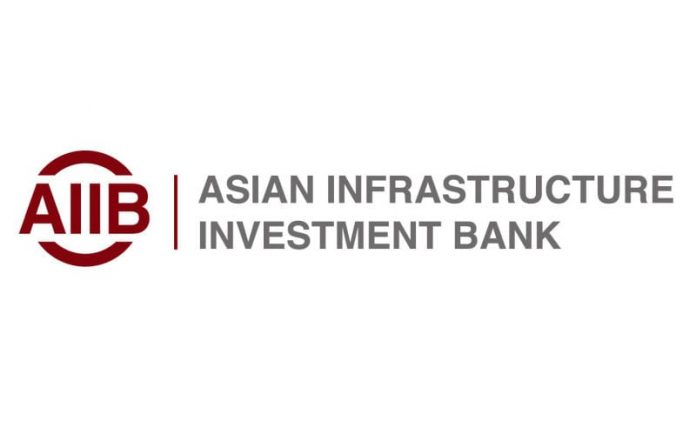 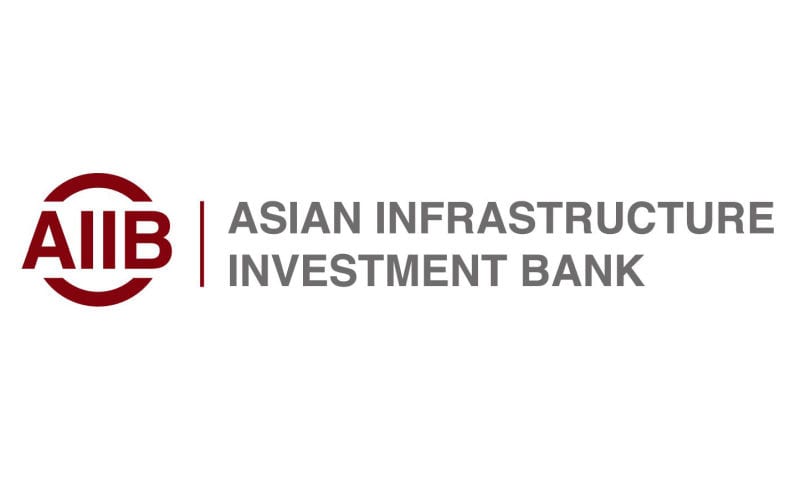 The Ministry of Finance announced today that our country has officially become the 73rd non-regional member of the Asian Infrastructure Investment Bank (AIIB).

Minister of Finance Sinisa Mali assessed that this is important news for our country, which by joining this organisation gains access to favourable credit funds for the implementation of priority projects.

Serbia has officially fulfilled all the necessary procedures and conditions for membership, which are – adoption of the Law on Confirmation of the Act on Establishment of the Asian Infrastructure Investment Bank, deposit of the Instrument of Accession and payment of the first installment in the Bank’s capital, according to the resolution of the Board of Governors of AIIB, adopted August 15, confirming membership.

In 2018, Mali made a formal application for membership to the Asian Infrastructure Investment Bank (AIIB).

The bank, headquartered in Beijing, started operations in 2016, and in addition to Serbia, which is a new non-regional member, other countries outside the Asia-Pacific have joined, such as the United Kingdom, Germany, France, Italy, the Netherlands, Spain and others.

The resolution of the Board of Governors also confirmed Greece’s membership of the international organisation, which became its 74th member.

Minister of Finance Siniša Mali and President of the Serbian Chamber of Commerce Marko Čadež presented a package of economic measures to mitigate effects...
Read more

On Thursday, 19 September 2019, the Slovenian Business Club hosted the Minister of Finance of the Republic of Serbia Siniša Mali at the SPK...
Read more
Cord MagazineLeaders Meeting Point